Athiya Shetty haldi ceremony picture goes viral but it's fake; check out the story of the original picture 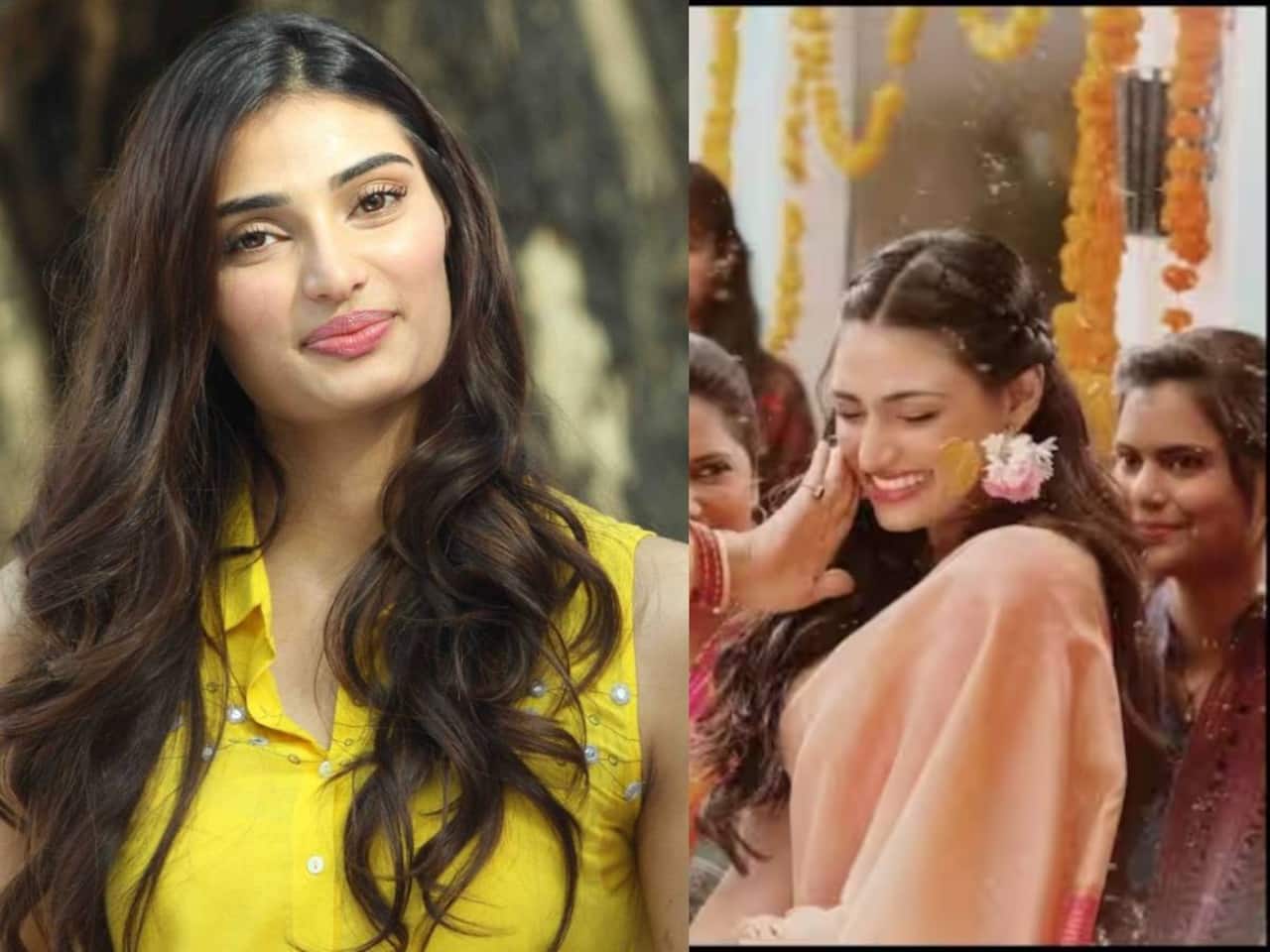 Bollywood actress Athiya Shetty and Indian cricketer KL Rahul have tied their nuptial knot today. The wedding festivities and rituals were started two days ago and photos of the couple have been going viral. A picture of the actress from haldi ceremony went viral but it is claimed to be fake. Here is the truth of the picture that is doing rounds on the internet. Also Read - KL Rahul, Athiya Shetty wedding: Suniel Shetty wants to be a father and not Father-In-Law to cricketer damaad, 'Woh part main acche se nibhata hoon'

The picture claimed to be Athiya Shetty’s haldi photograph and has been shared on social media by her fan pages. In the picture wedding guests are seen applying the sacred turmeric powder paste on the bride. However, it is not the real image from the wedding that is taking place in Suniel Shetty’s Khandala farmhouse. It has been observed that the particular image is a still from a movie. Also Read - KL Rahul and Athiya Shetty wedding: Suniel Shetty, Ahan Shetty distribute sweets to paparazzi [View Pics and Videos]

The picture in question is from Athiya Shetty’s movie Motichoor Chaknachoor. In the original image, actress Navni Parihar is seen applying haldi to the bride. The picture has been taken from the movie where a wedding scene has been shot. The film also stars Nawazuddin Siddiqui in the leading role and he is the groom opposite Athiya. Also Read - KL Rahul-Athiya Shetty wedding: First Bollywood shaadi of 2023; check out unknown facts [Watch Videos] 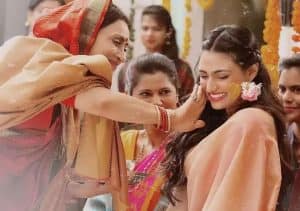 Athiya Shetty finally got married to her long-time boyfriend KL Rahul. Both started dating in 2019 but made their relationship public last year. Since then they remained in the headlines giving major couple goals. The duo met through a mutual friend and fell in love starting their relationship soon. The common factor between the two is that they both hail from Karnataka.

Athiya Shetty has not appeared in movies for a long time while her father Suniel Shetty was last seen in an MX player web series Dharavi bank alongside Vivek Oberoi. On the other hand, K.L. Rahul is currently out of form from cricket for time being and is witnessing a downfall in his career.