Bollywood actress Athiya Shetty and Indian cricketer KL Rahul will walk down the aisle on January 23. The couple, their family and friends were seen dancing to Bollywood songs during their sangeet ceremony. 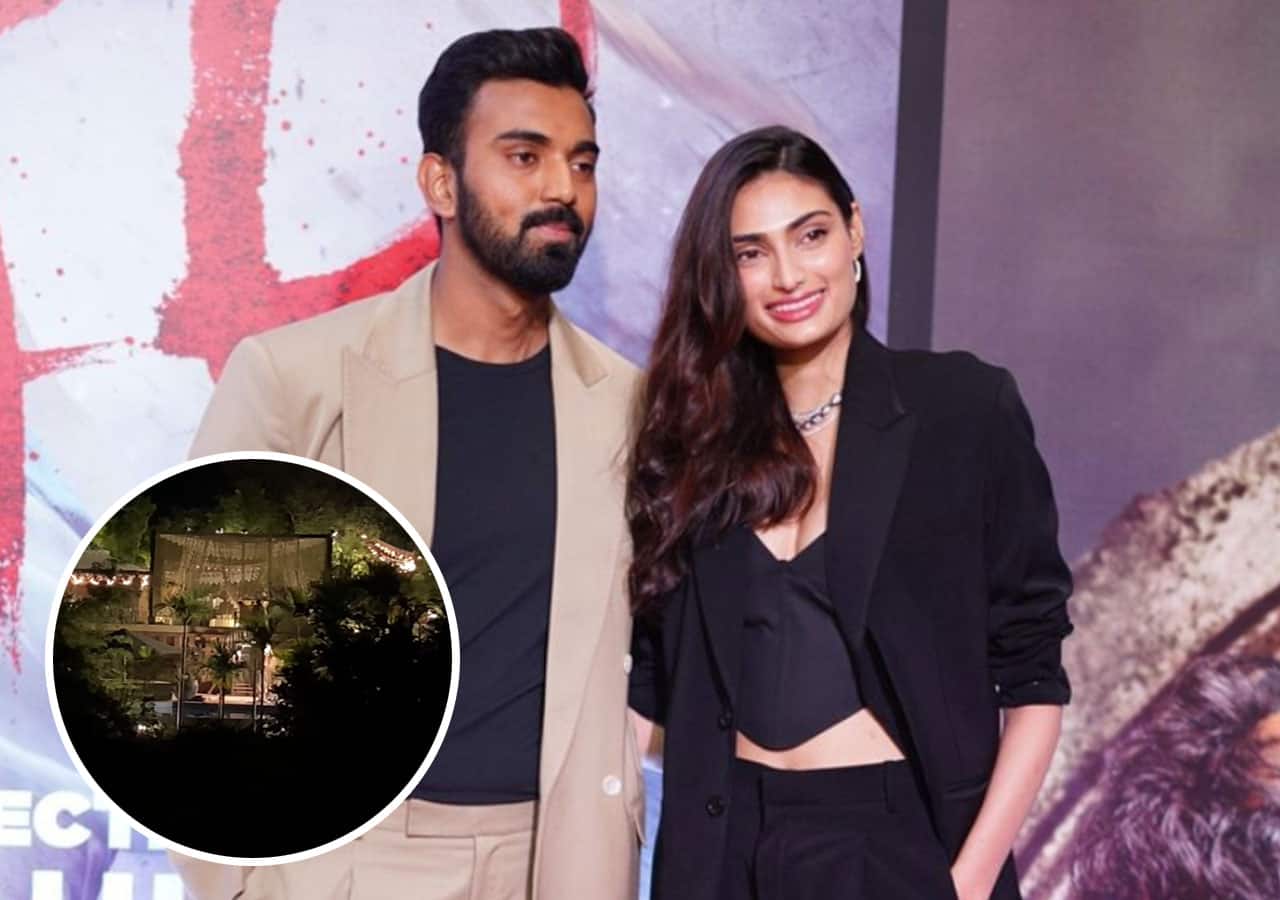 Have a look at KL Rahul and Athiya Shetty's sangeet video -


Athiya and KL Rahul's wedding celebrations started with a lavish cocktail party on January 21, which was later followed by mehendi and haldi on January 22. On January 23, the head over heels in love couple will tie the nuptial knot around 4 pm as per reports in Times ofIndia.com. According to the latest buzz, Salman Khan, Jackie Shroff, Akshay Kumar, Virat Kohli among others will be seen attending the wedding. Also Read - 10 celeb couples fans are waiting to see get married in December 2021

Earlier, Athiya's father Suniel Shetty on Sunday spoke to the paps and also promised them that the entire family will pose with Athiya and KL Rahul post their wedding. Moreover, a video circulated showing the decorations at the Khandala farmhouse which was beautifully lit up with fairy lights, roses, and much more. If reports are to be believed then like other Bollywood celebs, Athiya and KL Rahul have also applied ‘no phone policy’ at the wedding. The guests have been requested to not post anything online. Also Read - Almost official? KL Rahul puts a candid picture on Athiya Shetty's birthday and she 'hearts' it!

Athiya and Rahul started dating in 2019. The two met through a common friend and fell in love. They decided to go public with their relationship last year and since then have been giving major love goals to many with their PDAs.