Koffee With Karan 7: Arjun Kapoor reveals why he's not ready for marriage with Malaika Arora; says he thought of her son Arhaan before dating her

Koffee With Karan 7: Arjun Kapoor he will not get married to Malaika Arora anytime soon, also talks about how he thought of her son Arhaan before dating her. 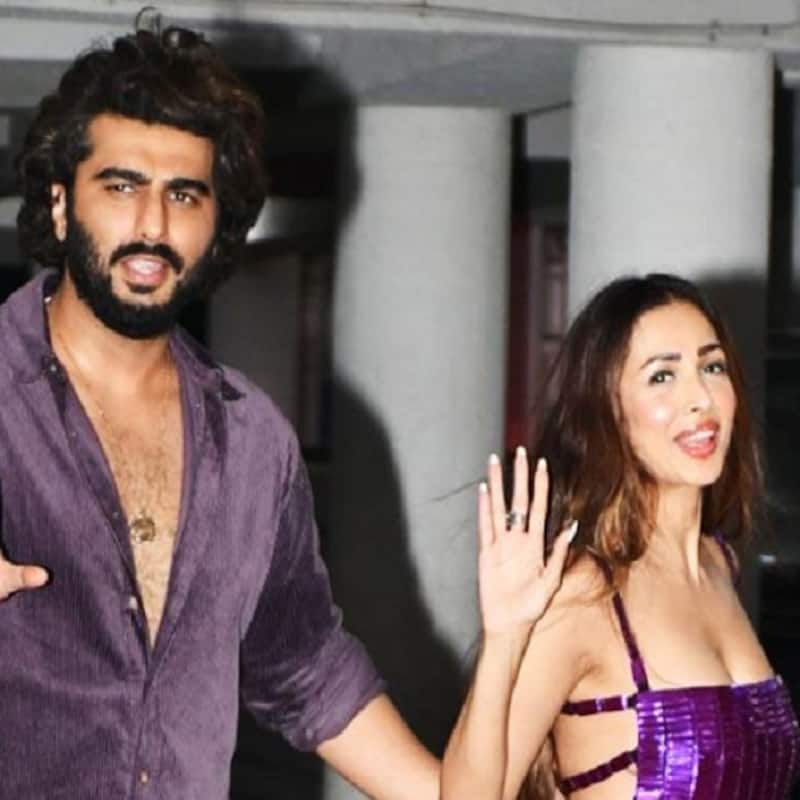 Arjun Kapoor often makes honest conversations and this time when the Ek Villain Returns actor graced Karan Johar's show Koffee With Karan 7 along with sister Sonam Kapoor spoke about a lot of things from his personal to professional life. On the show, Arjun even revealed how he thought of Malaika's son Arhaan Khan before dating her as he too has been at that place in his dysfunctional family. He admitted that he loves Malaika but cannot jump on her as she has had a family and son and he equally respects that. Also Read - Heart of Stone first look: Arjun Kapoor and more Bollywood celebs REACT to Alia Bhatt's Hollywood debut; here's what they said

He said, " I think somewhere, I have lived the life being on the other end of the spectrum. I grew up in a disjointed or dysfunctional situation where it was not the easiest being a son, having to see what was going on around and understand it, but still having to respect it and accept it. So somewhere there was an understanding in my head about how I should try and ease everybody into it, including the first people around us. I can't just jump on her." Also Read - Arjun Kapoor trolls Anushka Sharma over 'kharab' photos; Ranveer Singh can't stop laughing

Arjun on why he is not thinking of marriage anytime soon Also Read - Malaika Arora's boyfriend Arjun Kapoor and ex husband Arbaaz Khan to appear together on Arora Sisters? Here's what we know

Arjun even opened up about why he is not ready for marriage now. Talking about his marriage plans with his ladylove Malaika, Arjun said that he wants to get stable in his professional life first, not financially but emotionally. He believes that emotional stability in his career will give him more happiness and unless you are not happy how can you keep your partners happy, mentioned the actor. " No. And honestly, because it's been two years of this lockdown and Covid and whatever was transpiring. I wanted to focus on my career".

Arjun has come a long way in his personal and professional life. The actor has been in every stage of his relationship and managed to survive because he holds great character. This episode of Arjun and Sonam will be counted as one of the most honest and emotional episodes.