Koffee With Karan 7: Karan Johar reveals why he cannot ever get Salman, Shah Rukh and Aamir Khan together in his show

Koffee With Karan 7: Karan Johar confirms that no Khans will be coming on the show when asked if Salman Khan, Shah Rukh Khan, and Aamir Khan will make an appearance together. 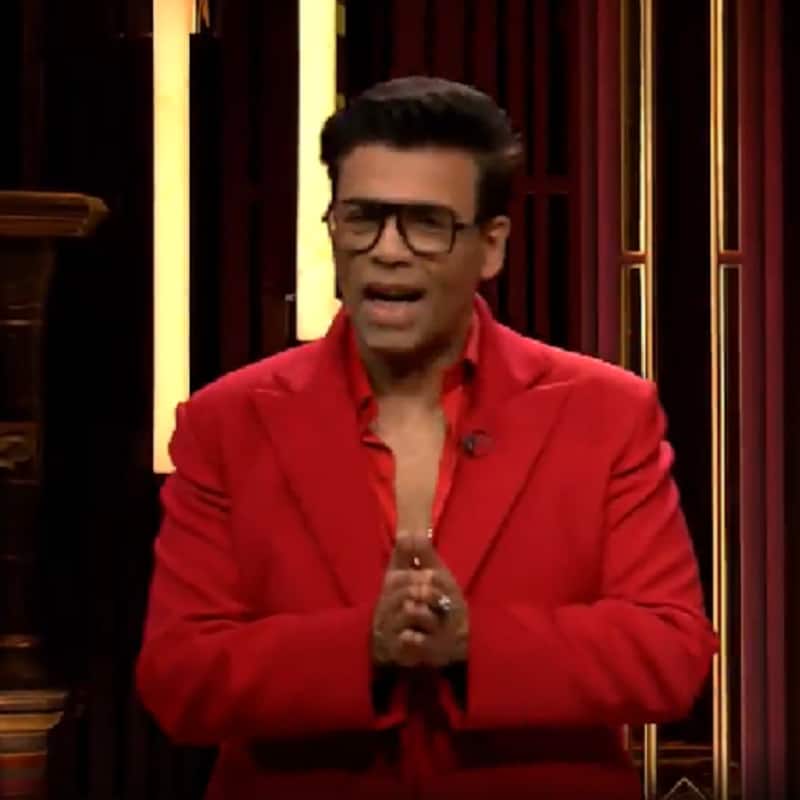 Koffee With Karan 7 will be streaming online from July 7 and Karan Johar is damn excited about this chat show. However many actors aren't interested in coming on the show and spoiling their reputation as the show requires nonsense talking according to them. Ranbir Kapoor who has already refused to be a part of the show this season claims that it creates a lot of unnecessary controversy around him. And in fact, he is the one to protest against the show along with buddy Anushka Sharma who too isn't a fan of KJo's show.

While Karan Johar in his recent interaction with NDTV has admitted that he has doomed his reputation with this chat show. When asked to bring 3 Khans together, he said, "I am doomed by the reputation of my show." He further added, "The 3 Khans are not coming on this season, I don't have the power to pull them. I can get them for a party but not on my show. I can't manage two also out of the three Khans."

Elaborating more on his doomed statement, he said, "Actors may say the same thing somewhere else but they don't get the kind of backlash when they say it on my show. People are waiting to attack them because they said something about Koffee With Karan. I am doomed by the reputation of my show." Well, this is bad news for all the Khans fans. We have seen earlier Salman Khan, Shah Rukh Khan, and Aamir Khan making their presence on this show and going all candid like never before. However this season that charm will be missing.

This season we will see Ranveer Singh- Alia Bhatt, Sara Ali Khan- Janhvi Kapoor, Samantha- Akshay Kumar, Vijay Devarkonda - Ananya Panday, and others who have gone all candid and are creating quite a stir online already for their statements.