Ranbir Kapoor has strongly refused to come on Karan Johar's show Koffee with Karan season 7 and he has his valid reason. 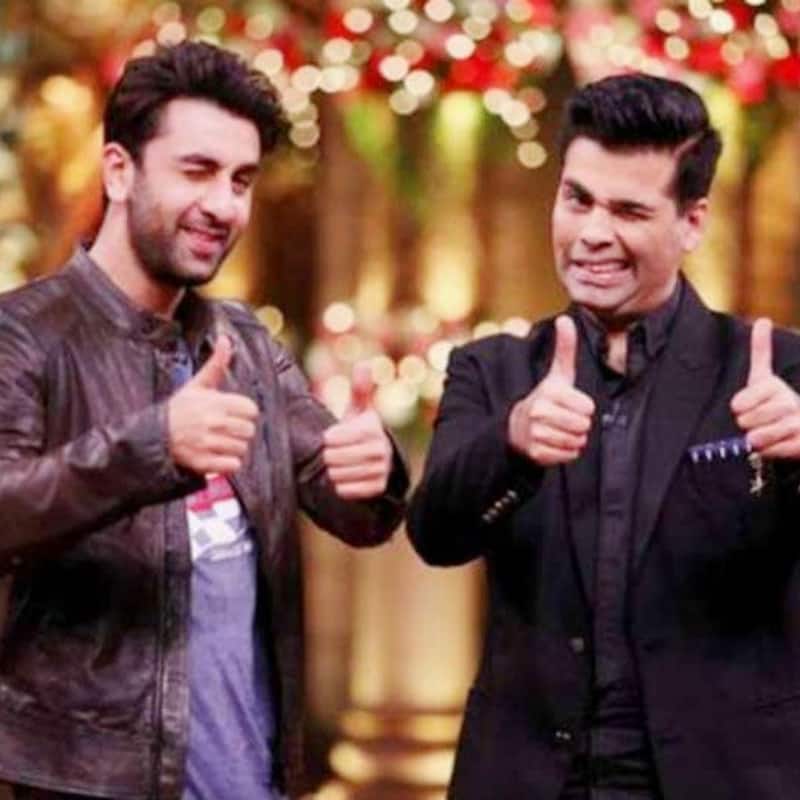 Say what? Now this piece of information will leave Ranbir Kapoor’s heartbroken. The Koffee With Karan season 7 fans have been eagerly waiting for this show and dying to watch their favourite couple Ranbir Kapoor and Alia Bhatt in the show. It was reported that Ranbir and Alia will be the first celebrity couple to appear on the show. Also Read - Koffee With Karan Season 7: Cousins Arjun Kapoor and Sonam Kapoor Ahuja all set to make some revelations in the upcoming episode of Karan Johar’s chat show

Ranbir Kapoor says NO to Karan Johar
But seems like now we won't see the newlywed making an appearance on the show. In the recent chat with Film Companion, Karan Johar said, "Ranbir Kapoor has already told me 'I am not coming on your show'. He is like, 'I'd have to pay the price for too long. I should not do this to myself'." Imitating Ranbir, the filmmaker added, "Mujhe please show pe mat bulao (Please do not invite me to your show)."
Ranbir Kapoor has been against the show since long m, in fact in one his chat he had said that how he is fed up this gossip show and wants this chat show to never happen, "I am (tired). I was forced this season. I told him ‘I don’t wanna come’. Me and Anushka (Sharma, his co-star in Ae Dil Hai Mushkil) were actually going to protest and bring the entire film industry together because it’s not fair."
Ranbir Kapoor had last time appeared on the show along with Ranveer Singh and their camaraderie had grabbed a lot of eyeballs. The Brahmastra actor had made a lot of revelation on the show that made headlines for quite a time now. While he had appeared on the show, he had said."He is making money out of us. We come and we get screwed through the year. "
Ranbir stop whining and please come along with Alia Bhatt on the show, well this is what his every fans wants to tell him right now.
Also Read - Rashmika Mandanna opens up about her BREAKUP and dating rumours with Liger star Vijay Deverakonda