On the Koffee With Karan season 3, Abhishek Bachchan revealed about Aishwarya Rai Bachchan's bond with Jaya Bachchan. Here's what he said... 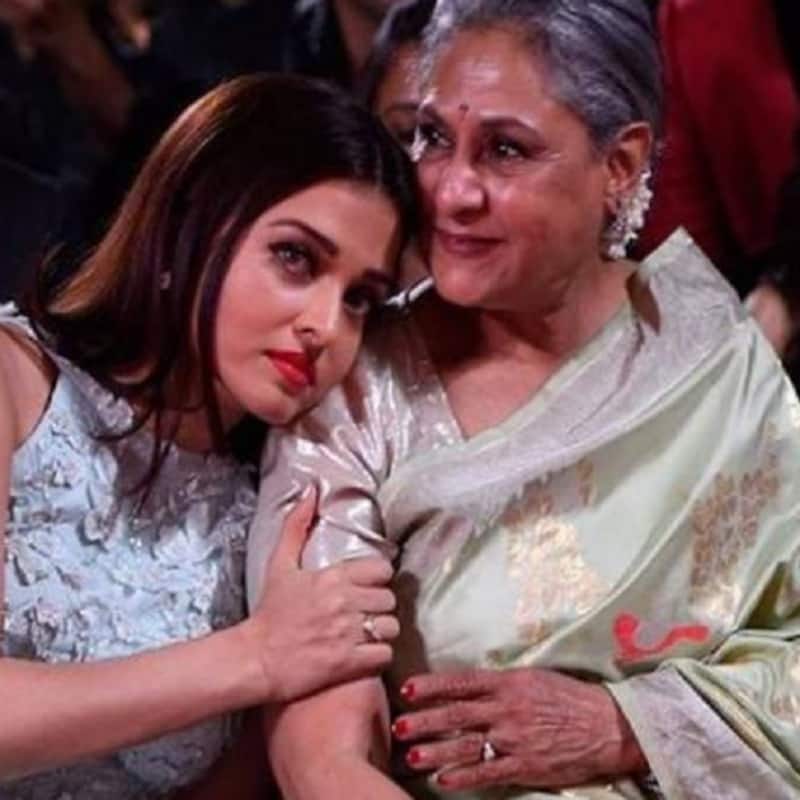 Bollywood's power couple Abhishek Bachchan and Aishwarya Rai Bachchan manage to give love goals with their inseparable chemistry. Abhishek and Aishwarya are head over heels in love with each other and their pictures speak volumes about their true bond. Abhishek once spoke his heart out about Aishwarya's relationship with mother-in-law Jaya Bachchan. The Dasvi actor revealed how Aishwarya and Jaya are extremely close to each other. Also Read - Ponniyin Selvan box office collection day 2: Vikram, Aishwarya Rai Bachchan film holds way better than Beast, Valimai; flies past Rs 100 crore worldwide

On the Koffee With Karan season 3, Abhishek and Aishwarya graced Karan Johar’s game show with much elegance. Karan asked Abhishek about the three women in his life: his mother, elder sister, and wife, and how he has an extremely special place in all of their lives. Abhishek said that the credit has to be given to all the girls as he has very little to do in it. He also said that Jaya Bachchan and Aishwarya are quite close to each other. He revealed how they speak about everything and he feels that his mother has easily moved into the space of being Aishwarya's confidant in the house. Also Read - Ponniyin Selvan box office collection day 1: Here's how Vikram, Aishwarya Rai Bachchan, Trisha film ranks among highest openers ever in Tamil Nadu

Abhishek said that, "I think the only person who can truly fill that void is her mother-in-law because she too, knew what it was like to do that. And I really think Maa has done that." Well, Aishwarya's close bond with her in laws is evident on ehr social media pages. Also Read - Brahmastra 2: Aryan Khan to make his acting debut, play Vanarastra in Ayan Mukerji's film? Checkout post

On the work front, Aishwarya will be seen in Mani Ratnam’s Ponniyin Selvan: I, and the movie will release in theatres on September 30. The film will also star Vikram, Jayam Ravi, Karthi, Trisha, Jayaram, Sobhita Dhulipala, and others in pivotal roles. The teaser of the film was released and Aishwarya’s fans were stunned seeing her in Rajkumari Nandini's character.