Koffee With Karan: When Anil Kapoor made fun of Shilpa Shetty's lips after she got her lip job. 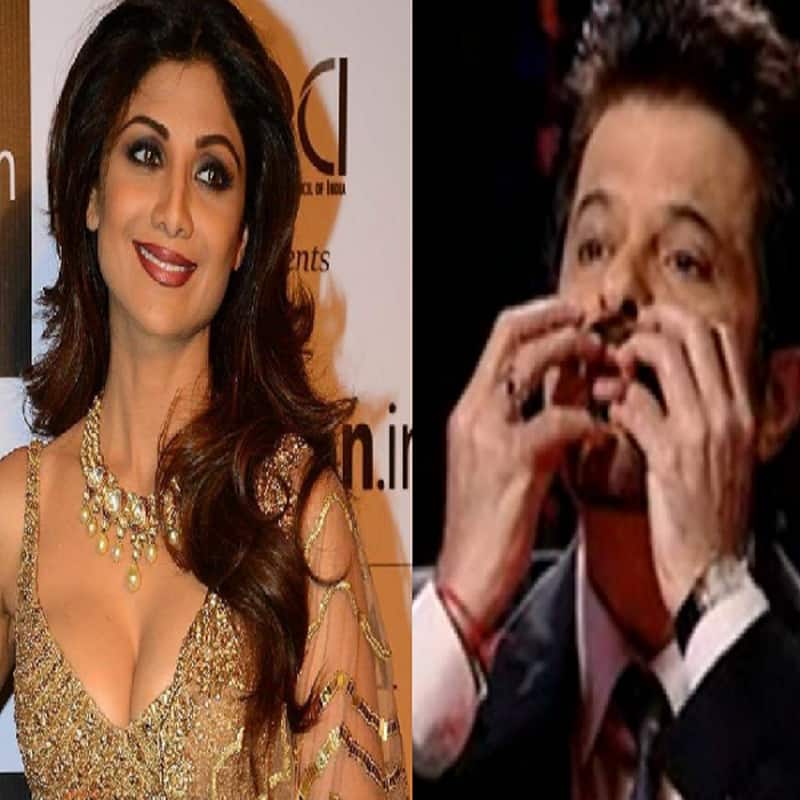 Koffee With Karan 7's first episode will be airing tomorrow, July 7 2022, and the first promo of the guests Ranveer Singh and Alia Bhatt is going VIRAL. Fans are digging old episodes of the actor where celebs had made some shocking statements that left many jaws dropped and eyes popped. And one such statement was made by Anil Kapoor on the show in 2010. The JugJugg Jeeyo star complained about Shilpa getting her lip job done while she was shooting for Badhaai Ho Badhaai and how it affected the continuity of the film. In the show, Anil Kapoor was asked to recognise the face that had a bad botox job. To which the Naayak star took a moment and said, "Kaun hai yaar? Yeh lips pe kya karte hain? (I wonder who… What is it that they do on their lips)" he asked Karan and the filmmaker replied, "Collagen." Also Read - Trending TV News Today: Raju Srivastava remains critical in coma, Nupur Alankar gives up acting for sanyas and more

Anil was unhappy with Shilpa Shetty's lip job Also Read - Liger star Vijay Deverakonda is TIRED of restless promotions; talks about taking a proper break and his next with Samantha Ruth Prabhu

Anil further added, "Can I say about Collagen? I didn’t like the way Shilpa Shetty had done her lips when she was shooting for Badhaai Ho Badhaai. My entire continuity went for a toss." Curious Karan asked, "Her lips became bigger?" and Anil said, "Her lips became bigger, and I said, ‘You just shot for this film and suddenly there’ll be continuity jump’. Itne mote lips hogaye they (her lips had become so fat)… But now her lips are fantastic." Also Read - Dobaaraa Public Review: Anurag Kashyap, Taapsee Pannu’s movie is a Hit or Flop? [Watch Video]

While this statement of Anil didn't go down well with many as the netizens said that it was the actress's personal choice and he is no one to pass comment on it. Koffee With Karan 7 is going to have some interesting episodes and a promo promises lots of juicy and controversial statements from the celebrities. Sara Ali Khan's dig at Kartik Aaryan, Ranveer Sigh has a sex playlist, Alia Bhatt breaking the suhaag raat myth, and more.