If most television series are women oriented then the antagonist in these soaps are also dominated by women. For eons we’ve seen some really amazing and creative vamps without whom the serial would never have any twists and turns that would keep the audiences hooked. There have been several occasions where these actresses were mauled by people for their onscreen avatars and the terror they reigned on the lead characters. Clearly, TV is taken very seriously in this country, right? Also Read - Komolika, Ramola Sikand, Dr. Simran – 6 TV vamps who've etched their sinfully seductive characters in our memories

Walking down memory lane we recollect some of the iconic vamps of telly town who left their indelible marks in history and till date actors try to emulate them. Also Read - Ranveer Singh kickstarts the shooting of Rohit Shetty's Cirkus — deets inside

Komolika aka Urvashi Dholakia (Kasautii Zindagii Kay): Her backless blouses and interesting bindis created a new fashion trend. Whenever we heard “nigaaa...” we knew it was time for the vamp of the show to enter. She fought with Prerna and planted seeds of doubt in Anurag’s mind against her. She married several men from the Basu family for their name and property. No matter how many leaps the show took, Komolika was always there to spoil the fun. Also Read - Tindey short film review: Rajesh Sharma steals the show in this cute film about a married man finding excitement in dating apps 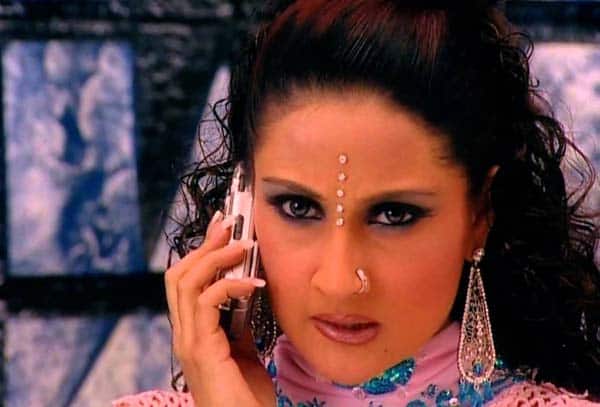 Ramola Sikand aka Sudha Chandran (Kaahin Kissii Roz): This was Sudha Chandran’s first stint as a vamp and boy did she nail it. She could be easily recognised with her garish makeup and the huge bindis. For ages she plotted to kill her daughter-in-law and kept trying until she was finally defeated. She is still regarded as one of the vicious vamps and is a legend unmatched. 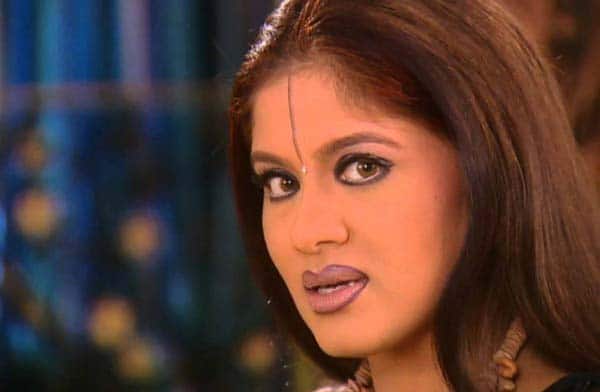 Mallika Seth aka Rakshanda Khan (Jassi Jaissi Koi Nahin): Love and jealousy made her compete with Jassi. Armaan and she were engaged to marry but Mallika was irked by Jassi’s simpleton behaviour and the adulation she received. She tried to create rifts between the boss and her secretary, ill-treated her and forced her to quit. Mallika was one of the stylish and subtle vamps on Indian television. She was last seen as a vamp on Bade Acche Lagte Hain. 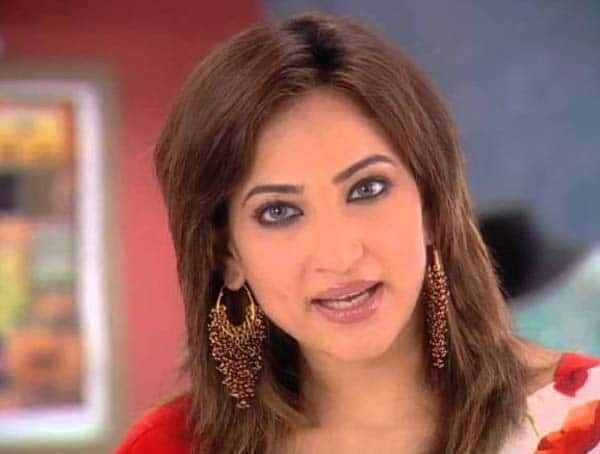 Pallavi aka Shweta Kawatra (Kahaani Ghar Ghar Kii): She wrecked havoc in Parvati and Om’s life. She marries the younger brother is seemingly jealous of all the praises Parvati walks off with. She schemes her way in to the family and then gets Parvati out of the way. It seems, her reel life avatar caused a lot of issues for Shweta in real life. 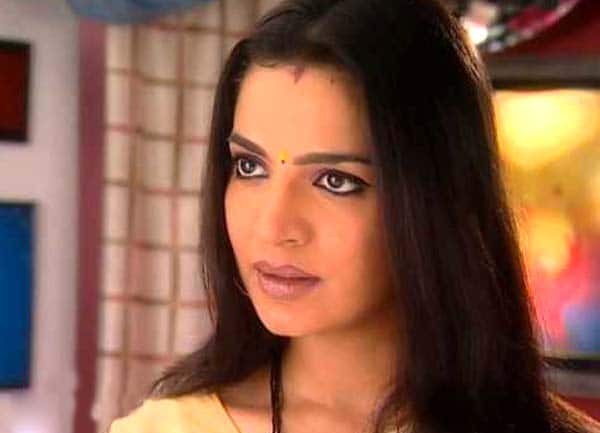 Jigyasa aka Ashwini Kalsekar (Kasamh Se): Her huge black and red bindis were her style statement. Jigyasa’s nasty attitude and greed for her brother’s property made her prick in everyone’s eyes. She got away with murder several times but history has it that no one has been able to pull off a baddie as well as Ashwini Kalsekar. Her one look can scare the living daylights out of anyone, but that’s exactly made her unique. She is currently doing Itna Karo Na Mujhe Pyaar on Sony TV. 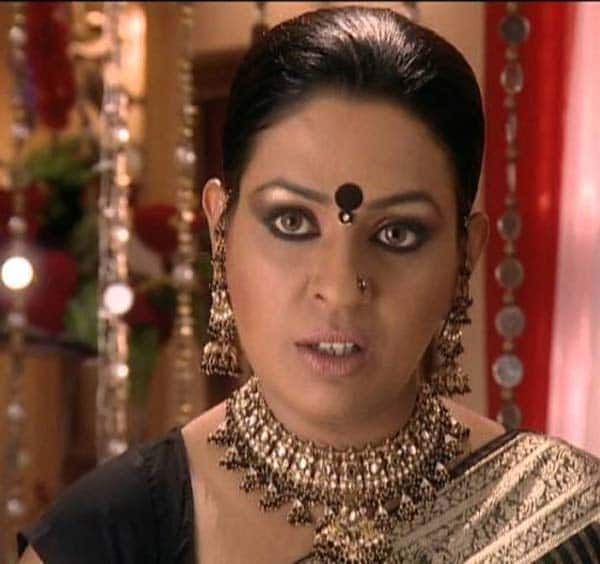 Except Ashwini, the others have been off the radar for some while now. We hope they come back some day with the same crazy bad-ass attitude to keep us entertained.