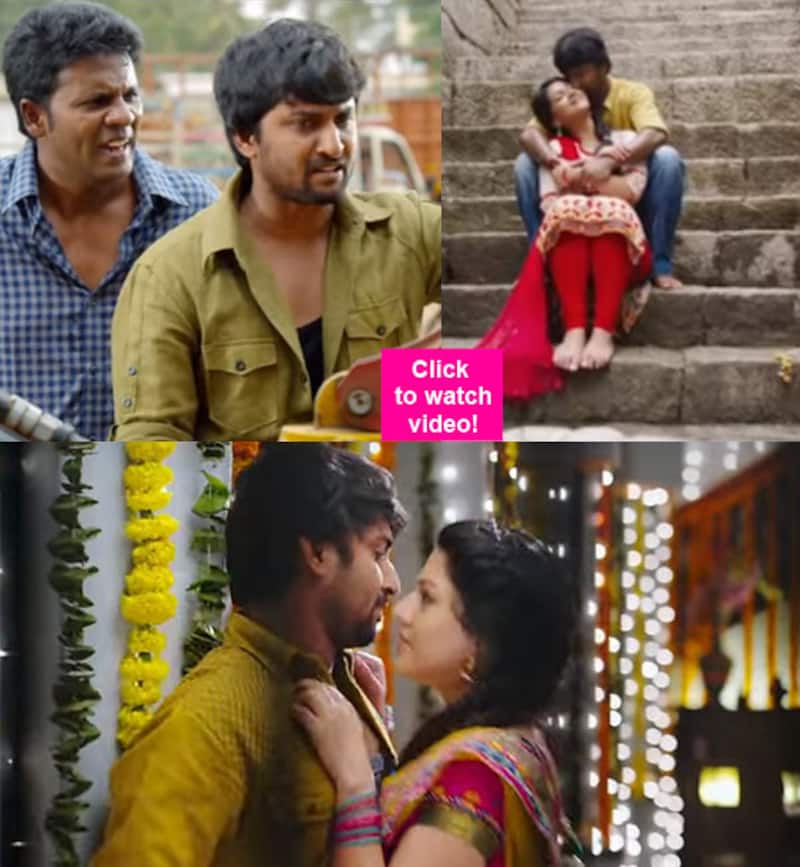 The Tollywood actor is best known for his movie Eega

The Telugu film industry has many big stars spanning almost three generations. But when it comes to young actors, one of the most predominant names is Naveen Babu Ghanta, popularly known as Nani. He rose to fame with his 2012 romantic fantasy bilingual film Eega, which was titled as Naan Ee in Tamil. After that there was a lull in his popularity. Now, his upcoming movie Krishnagaadi Veera Prema Gaadha is gaining a lot of hype. Also Read - Nandamuri Balakrishna's producers in a fix? Telugu star's decision shoots up budget by a crore? [Read deets]

The official theatrical trailer of the movie has been unveiled. Other than Nani, the film also stars Mehr Pirzada as the female lead. Actors Sampath Raj and Brahmaji also play pivotal roles. KVPG is made by director and screenwriter Hanu Raghavapudi. The trailer lives up to the name of the film. The story is about Krishna, a young man from a small town. He falls in love with a girl, played by Mehr Pirzada, thus the Prema. The hero gets involved with a powerful and dangerous men who turn his life upside down, hence the Veera. So this is a story of Krishna's bravery, conflicts and love. Trailer gives a feel that KVPG will be a complete entertainer. Nani proves once again what an amazing actor he can be. Mehr looks stunningly beautiful and hopefully she will also have a good role in the movie other than being Nani's love interest. Interestingly, the character Krishna is also a huge fan of veteran actor Nandamuri Balakrishna and has his name tattooed on his hand. Also Read - Liger star Vijay Deverakonda trolled for calling himself a 'self-made star'; here's a list of other Tollywood actors who made it in the industry on their own

On the whole, KVPG has a bit of everything, romance, action, comedy, drama, everything to make a perfect entertainer. Don't forget to catch the movie on big screens on February 5. Also Read - Trending South News Today: Dhanush's Captain Miller first look, Prabhas-Anushka Shetty to reunite and more