Krrish 4 latest update; Hrithik Roshan starrer superhero film's fourth instalment will be set in a whole new world. The latest report talks about what fans can expect from Krrish 4 and Hrithik Roshan in the next sequel. 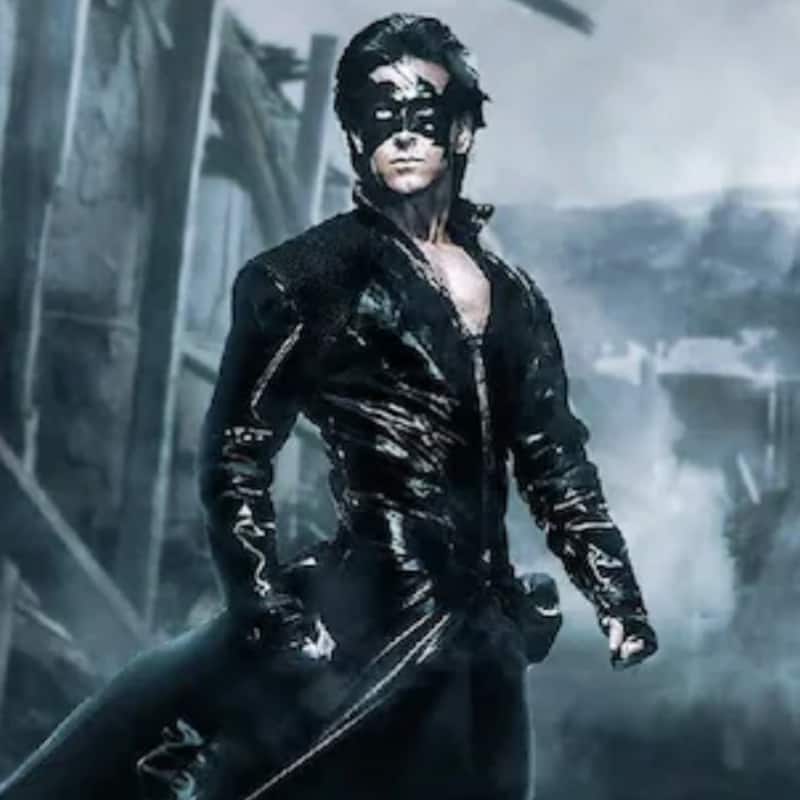 Krrish 4 starring Hrithik Roshan is in the works right now. For a long time, the fans of the superhero franchise have been eagerly waiting for any update or development about Krrish. And finally, the prayers and pleas of the fans have been heard. Hrithik Roshan starrer superhero film's fourth installment is going to be epic and the makers aka Rakesh Roshan and team want to make is a visual spectacle for the fans. Currently, Krrish 4 is in the early stage of development. Also Read - Brahmastra effect: After Ranbir Kapoor, Alia Bhatt film, Prabhas' Adipurush, Hrithik Roshan's Krrish 4 and more movies that'll have to pull up their VFX socks

Hrithik Roshan's film will begin where the third part of the franchise, Krrish 3 ended. The third part featured Priyanka Chopra, Vivek Oberoi and Kangana Ranaut. Krrish 3 was released in 2013 and it's close to a decade now. Hence, one can imagine the excitement and eagerness to know details about Krrish 4. So as per the latest report in Pinkvilla, Krrish 4 will be in a continuum where Krrish 3 ended. However, the new installment will be set in a whole new world. Yes, you read that right. Krrish 4 will have new characters and exciting new twists as well. Also Read - Rakesh Roshan Birthday: from Kaho Naa... Pyaar Hai to Krrish 3, the ace director's top movies with beta Hrithik Roshan

The report revealed that Rakesh Roshan is working on an important and crucial part of the storyline of the film. Krrish 4 is currently in the scripting stage. And Roshan doesn't want to leave any stone unturned with the script. Once the filmmaker finalised the script, Krrish 4 will move on to the next stage which is casting and logistics. It's a massive film. And the report states that Krrish 4 will feature more intense and never seen action sequences in the film. Imagine Hrithik performing the action sequences. Krrish 4 is a big update in entertainment news. Also Read - How Rakesh Roshan prepared Hrithik Roshan for life's challenges before launching him in Bollywood is truly shocking

Hrithik Roshan to lend his voice to the music of Krrish 4?

Earlier, it was reported that the Roshans haven't begun working on the music of Krrish 4 yet as they are still in the initial stages. It is a known fact that the music of films has been very important. The previous films in the franchise have been a huge hit amongst the masses. Rajesh Roshan had earlier revealed that Hrithik Roshan will be lending his voice to at least one of the songs in Krrish 4.