Erica Fernandes won our hearts as the strict Dr Sonakshi Bose from Kuch Rang Pyar Ke Aise Bhi while Ridhima Pandit was cuteness overload as Rajni, here is a look at the best new faces on TV till 2016!

Every year, TV brings forth a host of young actors. Amongst them, very few manage to stand out in a short time. However, 2016 has given us a lot to cheer about so far. Here is some detailed info:- 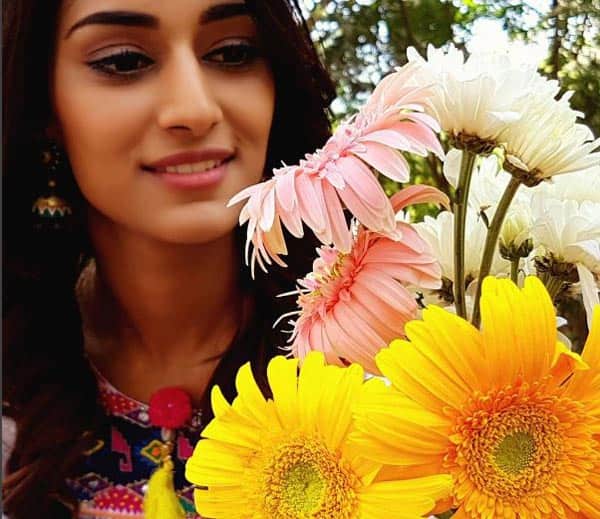 Erica Fernandes
Bandra babe Erica Fernandes has made a great debut on TV with Kuch Rang Pyar Ke Aise Bhi as Dr Sonakshi Bose. The actress has done films down South in Kannada, Telugu and Tamil but chose to do a TV show as it was on her wish list. She is beautiful with lovely tresses, expressive eyes and a lithe frame. People are loving her chemistry with Shaheer Sheikh and they make one helluva good-looking pair. Erica feels she has made a right choice by opting for a relatable show and we laud her choice. We love the subtlety in her performance. 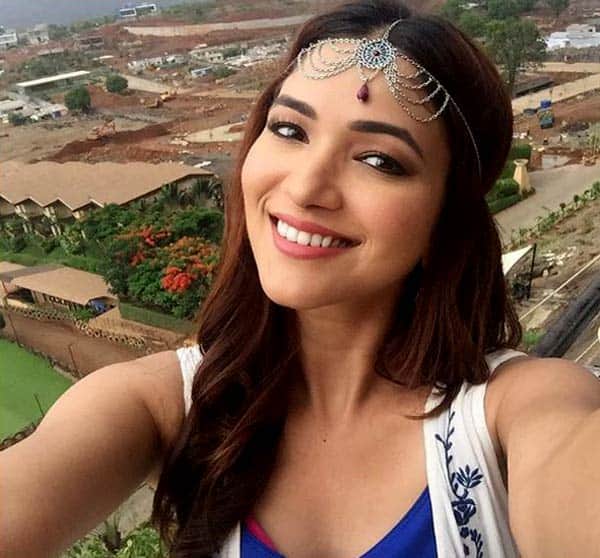 Ridhima Pandit
The stunner has bagged the Best Female Debut Award recently for her portrayal of robot Rajni in Bahu Humari Rajnikanth. Lucky to be a part of a quirky comedy that is so unlike the usual saas bahu dramas, Ridhima is loved her gorgeous looks and acting chops. The girl gets to wear some truly glamorous outfits and is good in the histrionics department as well. Families are loving this cute performer to the hilt. She shares a brilliant rapport with Karan V Grover and people are talking about their friendship. 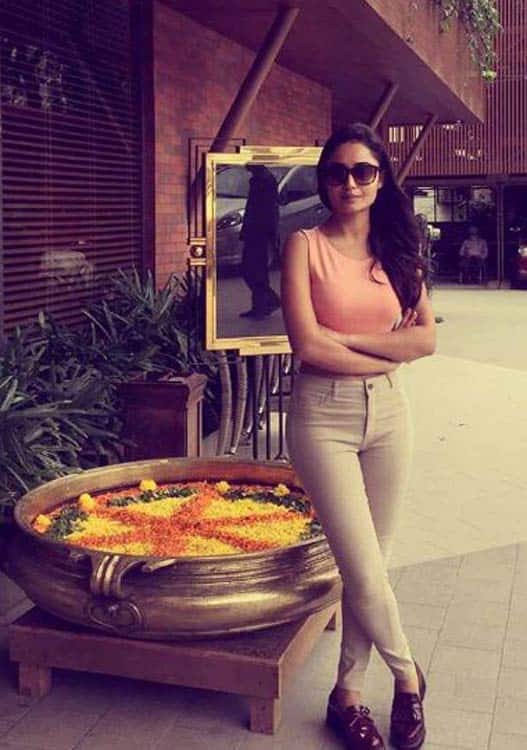 Tridha Choudhury
Bong beauty Tridha Choudhury made her debut in the TV world with Dahleez. She brought the right amount of elegance to her character, Swadheenta Ramakrishnan, the feisty South Indian lawyer. Harshad Arora and she made a great-looking pair and the lady's acting impressed one and all. Tridha has done films in Bengali and Telugu before making her debut on the small screen. 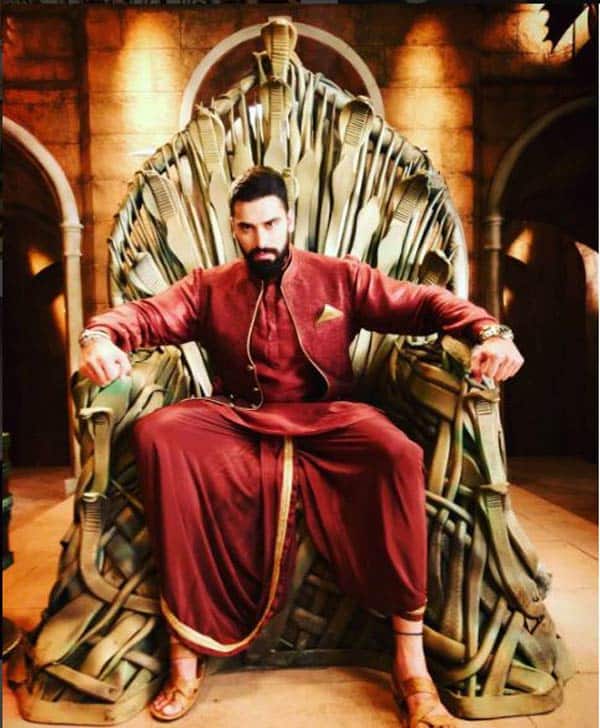 Nikitin Dheer
Kids loved the huge Tangabali of Chennai Express and Nikitin is impressive as Astika in Nagarjuna - Ek Yoddha. The actor made his TV debut as a ruthless warrior of the Naag Lok in this myth-thriller and everyone has loved the power he's got into the role. Astika is imposing, deadly and awe-inspiring courtesy, Nikitin! 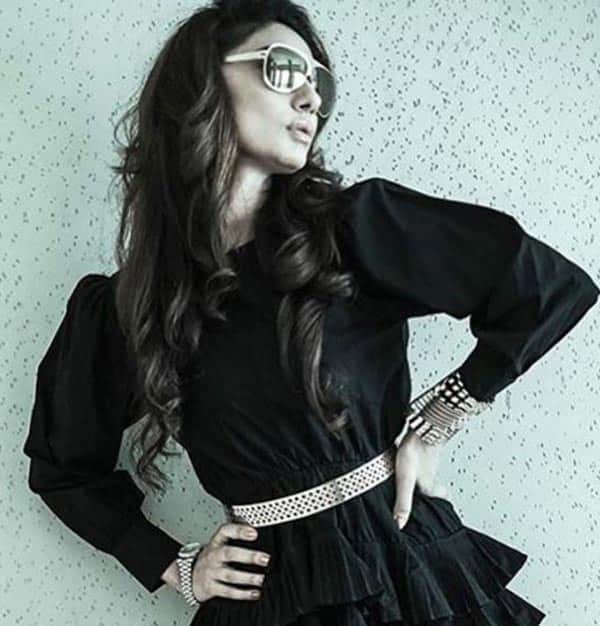 Maheck Chahal
The actress stint on Kavach as Manjulika was short lived due to her knee injury but Mehek left a tremendous impact as the sultry witch. She was uninhibited in the steamy scenes with Vivek Dahiya and made Manjulika look like a truly formidable foe. Sensuous, powerful and scheming, Mehek owned Manjulika so much so that the makers have reportedly decided not to replace her character per se. 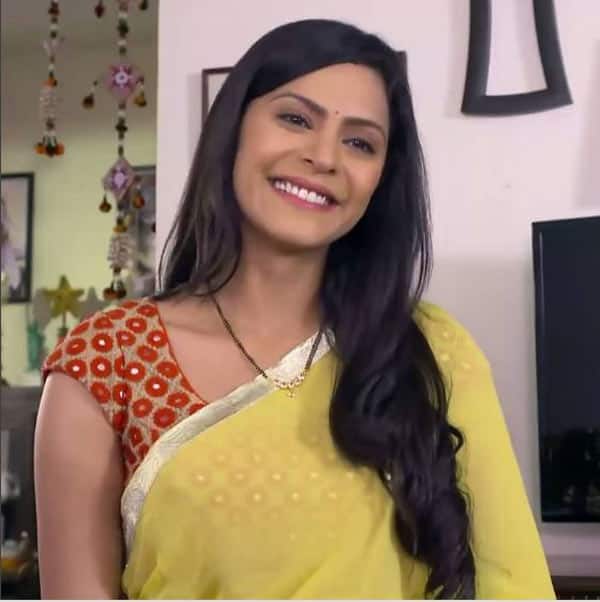 Anuja Sathe
The actress has done quite a few TV shows in Marathi as well as films but Tamanna on Star Plus was her debut in the Hindi fiction space. As a young girl, Dhara aspiring to become a cricketer, Anuja was quite good. The lady got a strong character and did justice to it.