Check out the Top 10 shows this week.

Look who's back to rule the BARC report again! Kumkum Bhagya takes up the first spot in this week's report followed by its spin off, Kundali Bhagya. This week's BARC report is also full of surprises like it is on most weeks. There is also a surprise entry at the third position with Zee Anmol's Kaala Teeka. Sa Re Ga Ma Pa L'il Champs beat Amitabh Bachchan's Kaun Banega Crorepati 9. Zee Rishtey Awards 2017 landed on the sixth place this week. Zee Anmol's Jamai Raja and Sony TV's Super Dancer Chapter Two take up the seventh and eighth places respectively. Yeh Rishta Kya Kehlata Hai takes up the ninth spot and Piya Albelaa makes its way to the tenth place. Also Read - From Rupali Ganguly in Anupamaa to Sumbul Touqeer Khan in Imlie: 5 most loved female characters on TV right now

Taarak Mehta Ka Ooltah Chashma, Mahakali Anth Hi Aarambh Hai, Shakti - Astitva Ke Ehsaas Ki and Yeh Hai Mohabbatein seemed to have impressed the audience less this week. None of these shows managed to stay in the Top 10 shows list and they used to be in the Top 5 a lot of times. In fact, Yeh Hai Mohabbatein is not even one of the Top 20 shows. Well, let's see if the shows manages to win the audience back with its current plot. (ALSO READ: BARC Report Week 42, 2017: Zee TV becomes the No. 1 channel as Sa Re Ga Ma Pa L’il Champs gets its mojo back) Also Read - Pooja Banerjee aka Kumkum Bhagya’s Rhea turns muse for ace lensman Subi Samuel – view pics 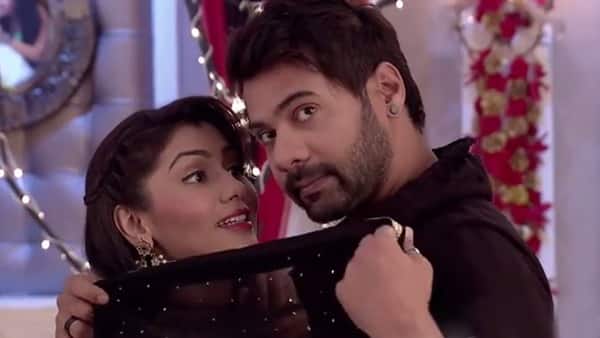 No matter what Kumkum Bhagya always managed to be one of the top shows in the country. Shabir Ahluwalia and Sriti Jha's chemistry is keeping this show at the top. 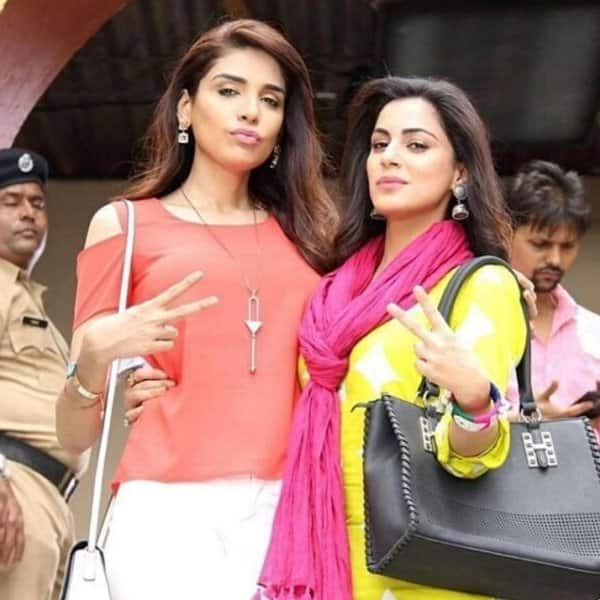 The Kumkum Bhagya spin off made its way into the Top 5 in the opening week itself. Since then, there is no looking back for this show and the audience is enjoying it. 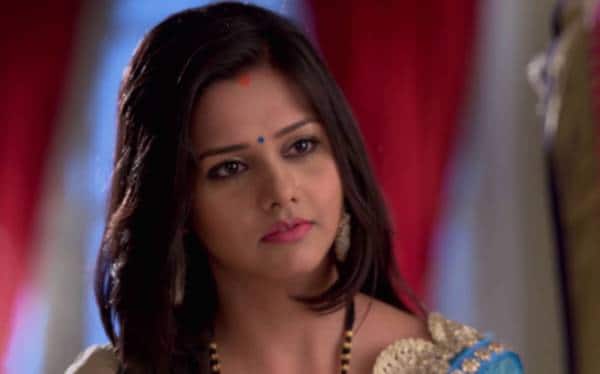 Now that was a surprise entry. Though the show airs on Zee Anmol and not Zee TV anymore it seems to be one of the most loved this week. 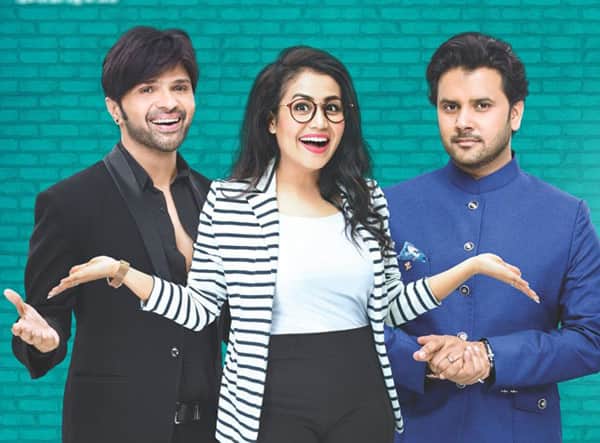 The singing reality show has been ruling the charts for over 10 months now. The longest reality show will finally air its finale this weekend. 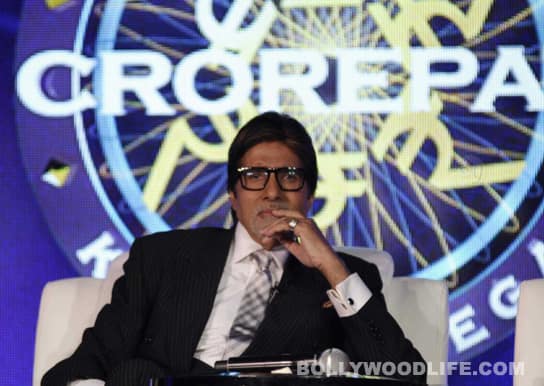 Kaun Banega Crorepati's season 9 was indeed a successful one. The show has been in the Top 5 for the longest time and well deservedly, too. 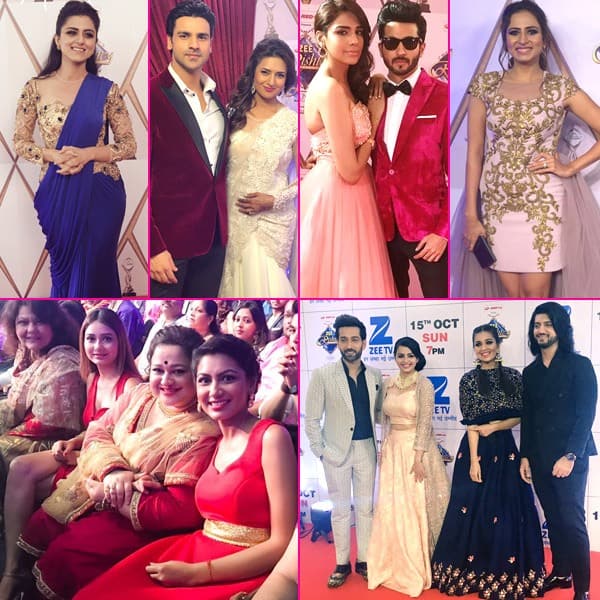 The award show seemed to have entertained the audience more than the other shows. Well, we always love to see our favourite celebs get awards. 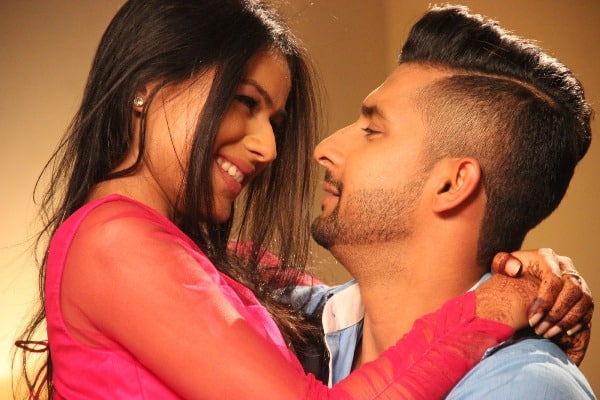 Ravi Dubey and Nia Sharma's show was a huge hit even after the actress walked out and was replaced by Shiny Doshi in the show. No wonder the repeat telecast on Zee Anmol is also doing so well. 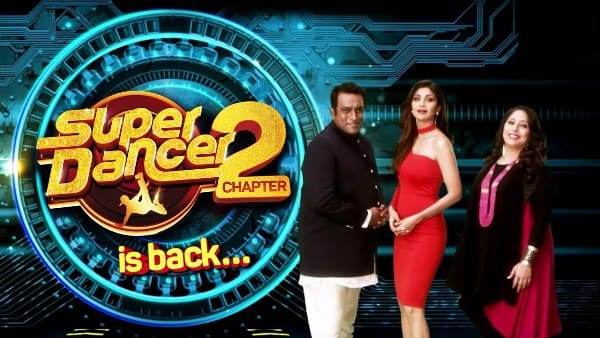 With reality shows being such a rage presently, it was no surprise that Super Dancer 2 is in the top 10. 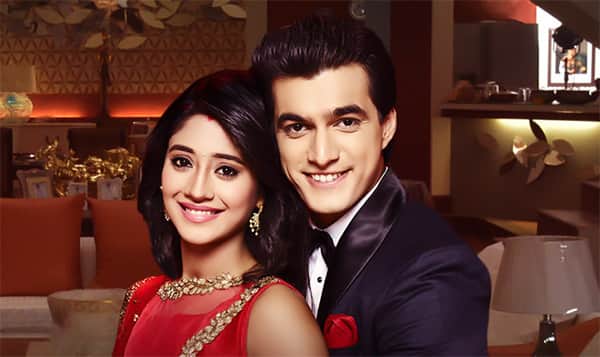 YRKKH keeps wandering about in the ninth, tenth and eight position every week. But the show has been in the top 1o consistently for quite some time. 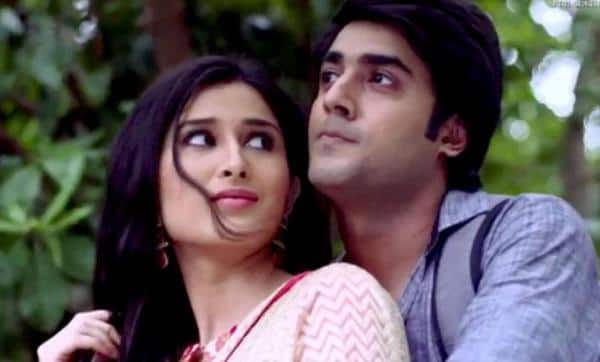 It'll be pretty interesting to see how Piya Albela holds up next week on the list. We can't wait to see if it jumps up or is out of the Top 10 shows.

Which one of these shows are your favourite? Tell us in the comments below and stay tuned with us for more.