On Shabbir Ahluwalia's birthday, we take you through the shows where he rocked onscreen

The rockstar of Indian TV celebrates his birthday today

From Hip Hip Hurray in 1999 to Kumkum Bhagya, Shabbir Ahluwalia has enjoyed a long and successful innings on TV. The hunk turns 38 today. It seems the actor has taken off and is celebrating the day with his wife, Kanchi and two sons, Azai and Ivaar. Of course, Shabbir looks the happiest when he is with his boys. The actor loves animals, adventure and action. Shabbir was recently in Canada, where he was mobbed by girls. Looking hot in a white vest, he posted a snap with the backdrop of the Niagara Falls. On this occasion, here is a look at some of his memorable roles on TV… Also Read - Hip Hip Hurray star cast had a virtual reunion, and it was a 'laugh riot'

Hip Hip Hurray (1999)
The actor played the role of Purab on the show. Shabbir was not the quintessential TV hunk then. However, people noticed that he could act quite well and his career took off. Also Read - Throwback Thursday! From Hip Hip Hurray to Remix, revisit your school days this Teacher's Day with these classic TV shows 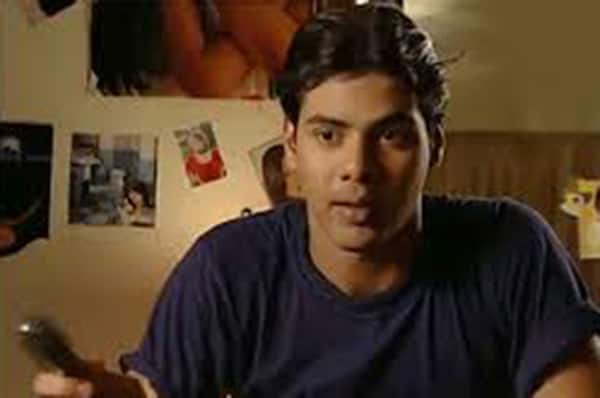 Kahiin Toh Hoga (2003)
This was the show that brought a lot of recognition for Shabbir. Though it had a great male lead in the form of Rajeev Khandelwal (Sujal Garewal), he also stood out. His negative portrayal of Rishi got him a lot of awards. 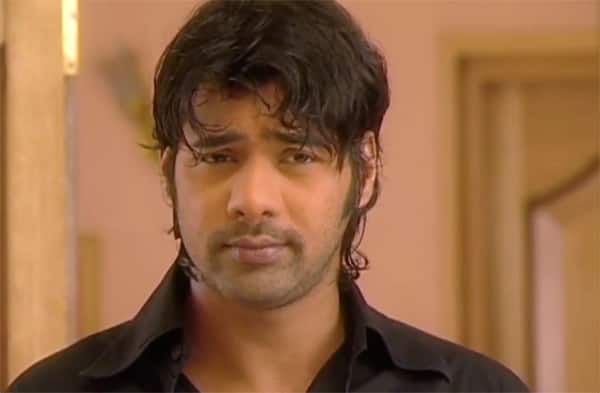 Kayamath (2007)
This was the show that built Shabbir’s image as one of TV’s sex symbols. He was angry, rugged and arrogant as Milind Mishra. Kayamath was a hugely successful show and he again got nominated for many awards. 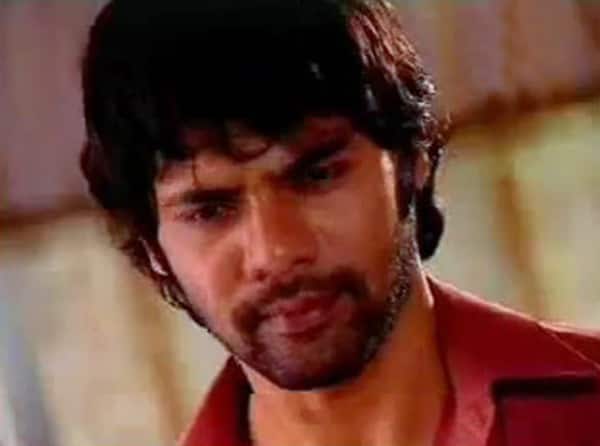 Laagi Tujhse Lagan (2009)
The actor replaced Mishal Raheja as Dutta Bhau on the show and did complete justice to the character. It is perhaps the only show he has done outside Balaji Productions. 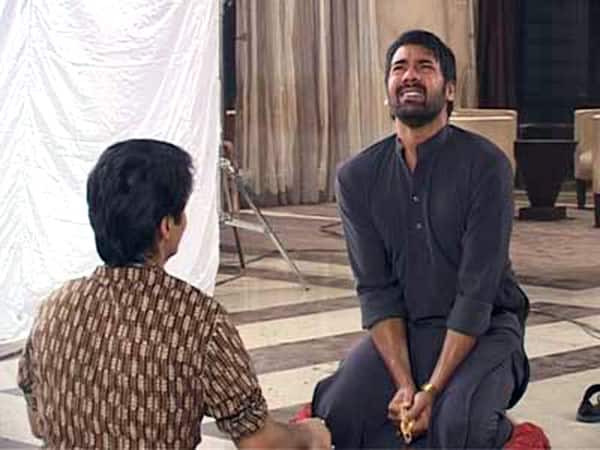 Kumkum Bhagya (2014)
Shabbir has had a glittering career and Kumkum Bhagya is one of the cherries on the cake. Fans love him as Abhi Mehra and his chemistry with Sriti Jha is adored by all. 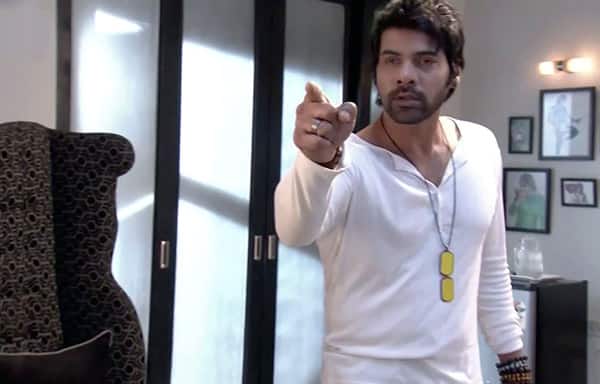 The birthday boy was wished in the sweetest manner by his co-star Sriti Jha. AbhiGya share an amazing bond and this is what she posted...