Kunal Kemmu rings in his birthday with Soha, Saif, Kareena and the entire gang - view pics

Kunal kemmu's 36th birthday celebrations were all about spending quality time with the family. But we gotta say, we miss Taimur and Inaaya in the pictures. Check out all the inside pictures here!

Kunal Kemmu who made his Bollywood debut as the lead in 2005 with Kalyug, a film directed by Mohit Suri ringed in his 36th birthday last night and it was a blast! The actor, since his maiden film, has proven his mettle more often than not. In meaty parts like his last instalment Kalank, Kunal has matured as an actor and it really shows. But that's not all that is his charm. He is also a family man and that works wonders for his reputation. Which is exactly why the entire fam got together to celebrate his big day.

Insta-stalker alert! Birthday boy Kunal Kemmu is a hands-on dad to his princess Inaaya and these pictures are proof

Friends and folks including Saif Ali Khan, Kareena Kapoor Khan, Neha Dhupia and Angad bedi along with wife Soha Ali Khan, raised a toast to the man of the moment and it was really a 'happy bunch.' Soha took to Instagram to post a lovely birthday message for hubby dearest and the 'birthday boy' and wrote, "Happy birthday - May we continue to lean on each other, support each other and love each other for many many more ❤️ @khemster2" Also Read - BTS' V, Ranveer Singh, Kangana Ranaut and more celebs who have a distinct love for Gucci

Happy birthday - May we continue to lean on each other, support each other and love each other for many many more ❤️ @khemster2

Even Kunal took to the photo-sharing platform and uploaded a whole bunch of pictures with his dearest ones. Check them out here. Also Read - 'She would stab me,' Saif Ali Khan reveals one thing he would not dare to do with Kareena Kapoor Khan 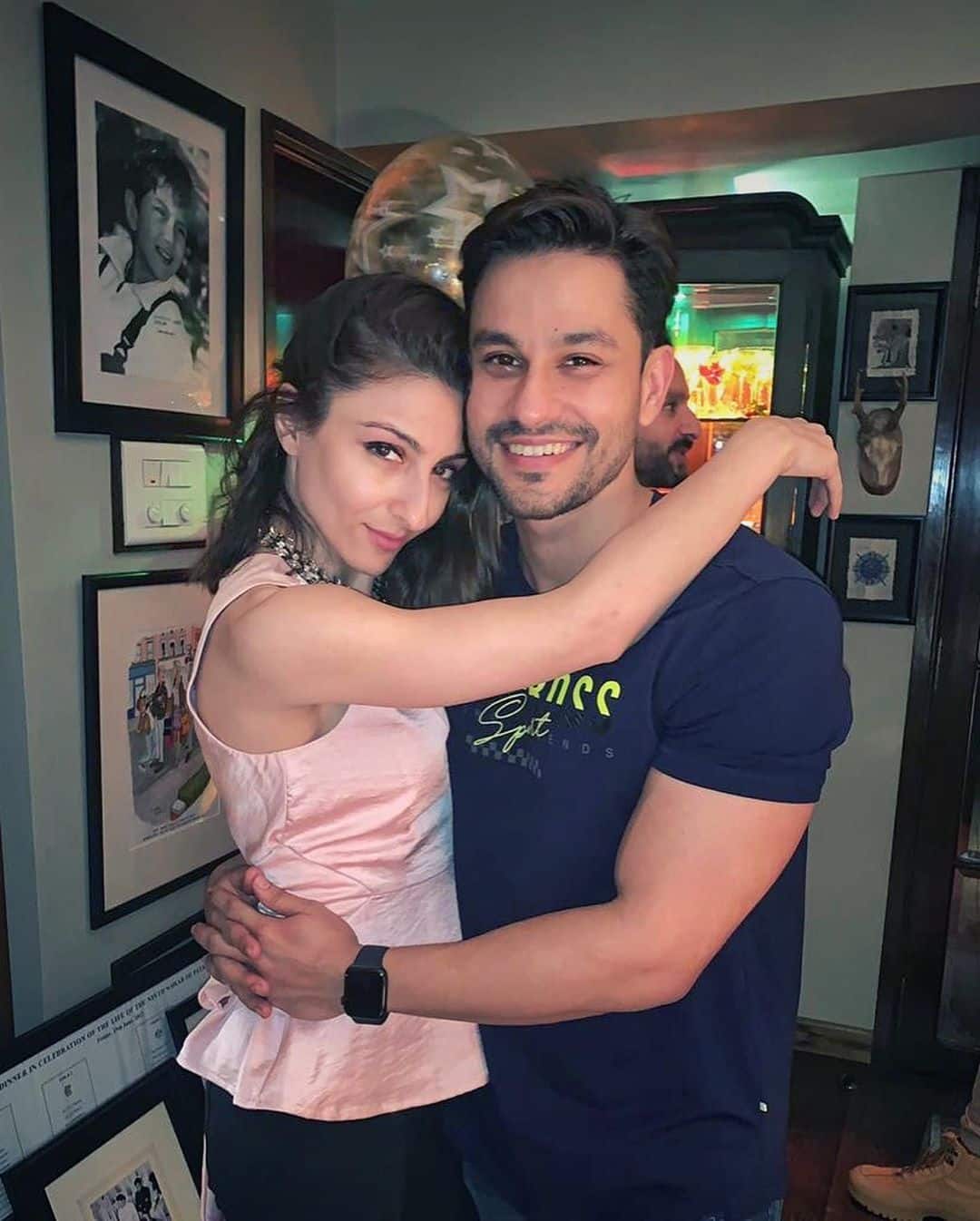 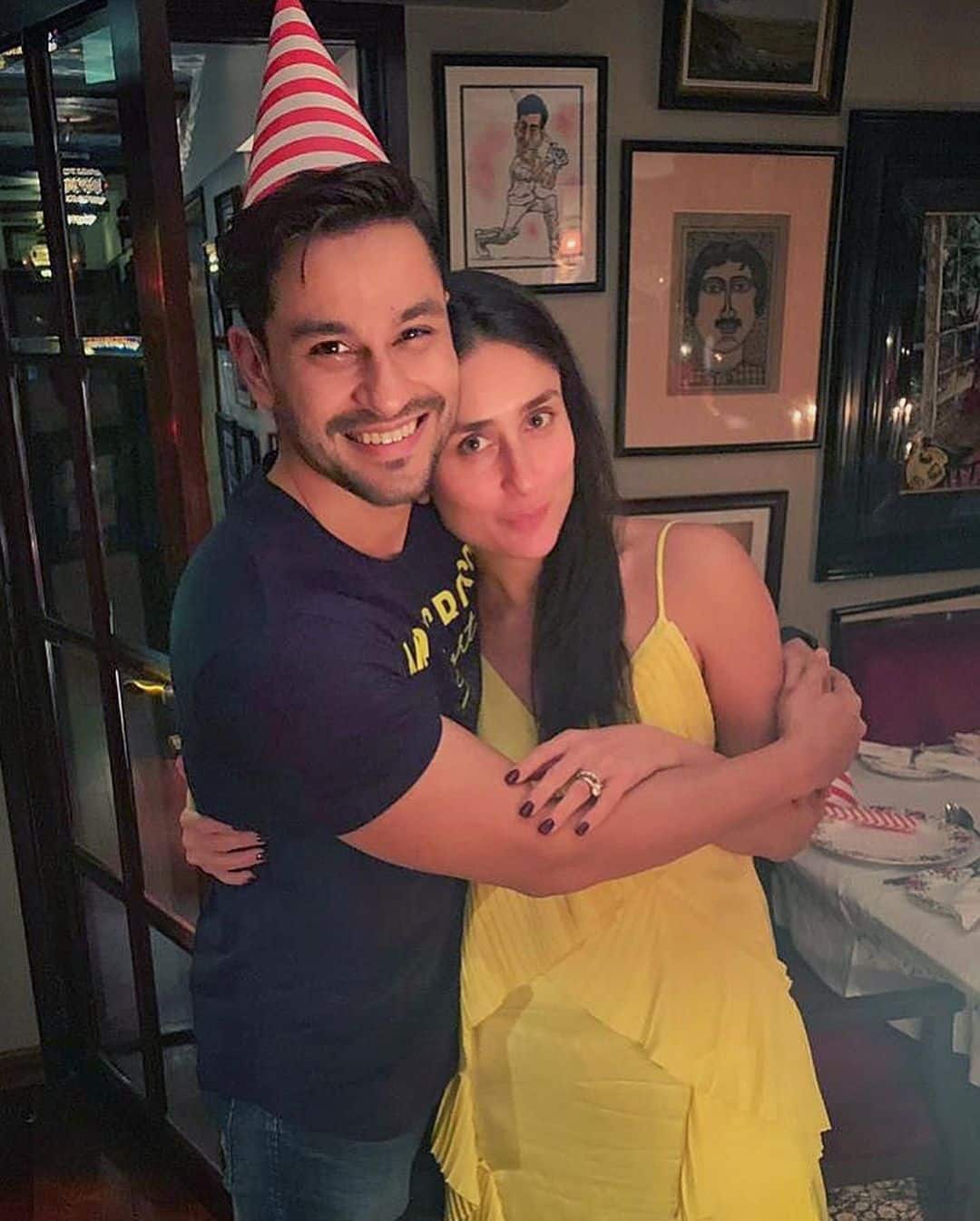 Now, that's how you celebrate a birthday! We wish the actor a very happy birthday. Stay tuned to BL for more updates and scoops!