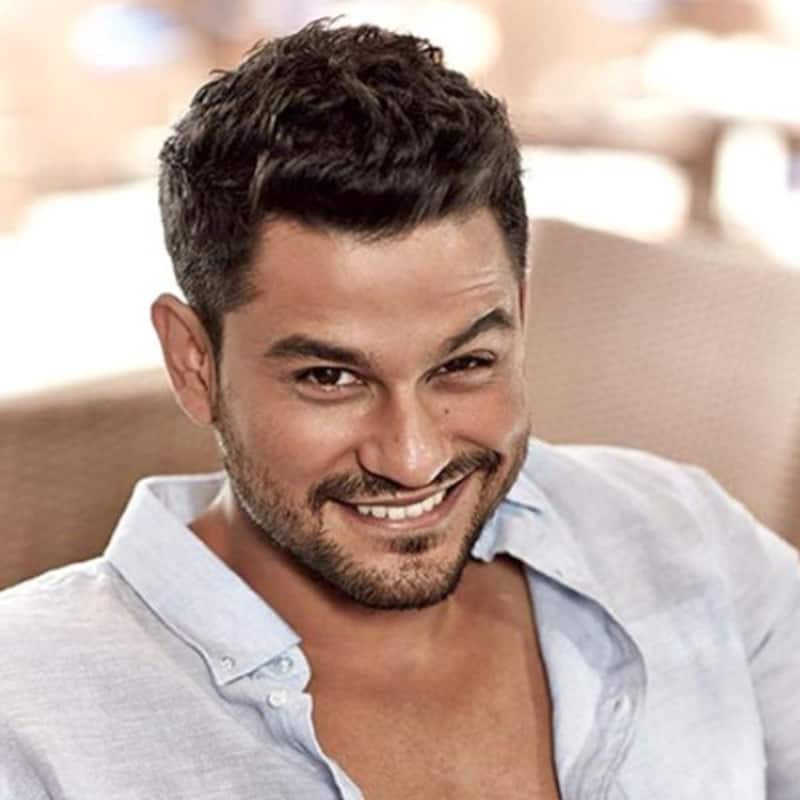 Actor Kunal Kemmu says he would love to play the uncles role in "Hum Hain Rahi Pyar Ke" if a remake is made. Also Read - Laal Singh Chaddha: Sargun Mehta reacts to Aamir Khan's Punjabi accent in the film

Asked about his thoughts on a "Hum Hain Rahi Pyar Ke" remake, Kunal told IANS: "Yes! I have thought over it and it would be interesting to play the uncle this time and have three children. However, it only makes sense if my character Sunny from that film has kind of grown up and he is in a similar situation." Also Read - Rhea Chakraborty birthday special: Her loved-up pictures with Sushant Singh Rajput will make you realize that true love cannot be explained

"I don't know if classics like that should be remade, but in case they do, then one has to do full justice to it."

The 35-year-old actor said he would be eager to watch the remake as an audience too.