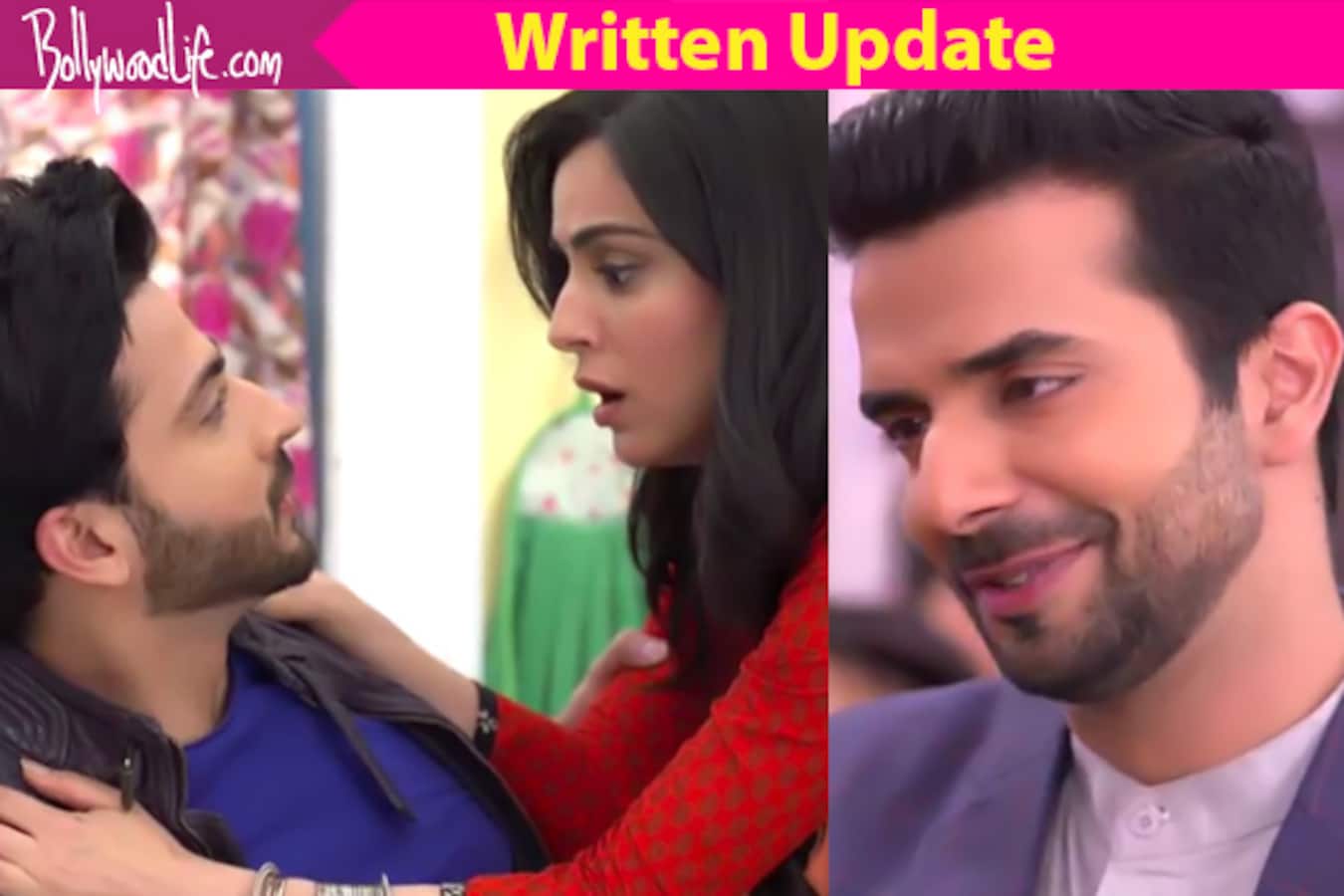 Kundali Bhagya starts with Preeta(Shraddha Arya) searching for Karan(Dheeraj Dhoopar) and vice versa. Karan finds her first and watches her from a distance as he feels very happy to see her smile. He decides to trouble her a bit when he sees her searching for him. He reflects a mirror at her as she thinks that probably is flirting with other girls. Later Karan scares her by screaming at her from behind a curtain. Later she walks away in a huff as he asks her if he was searching for her. Rakhi and Kareena decide to get some heavy jewelry from the locker as they would have to gift it to the girl's family. Karan searches around for Preeta and pursues her. They fight away to all glory. Also Read - Taarak Mehta Ka Ooltah Chashmah continues to rule; Anupamaa regains position; Bigg Boss 16 makes a surprising jump on Most-liked Hindi TV shows list

Kareena barges in and asks Preeta to go find her mother. Then she asks Karan to get the car as they have to go out. Sherlin talks to her friend who wants her to set her up with Karan and says that she tried flirting with Karan but he did not give her his number. Sherlin notices Prithvi there and signal him to meet her. They meet and Sherlin asks him about the goons. Prithvi promises that soon the goons will be here and Prithvi himself will be the hero of the entire show. Preeta walks by and notices the duo as Prithvi too notices her. Prithvi changes the topic and congratulates Sherlin. Later he asks Preeta if she felt bad about this. Preeta says she did not. Also Read - Ghum Hai Kisikey Pyaar Meiin star Ayesha Singh, Shweta Tiwari and more TV celebs who hooked us to Instagram with their posts

The party is to begin and Sameer takes the stage. He asks the mehndi couple Sherlin and Rishabh(Manit Joura) to take the stage also he invites the future couple Preeta and prithvi. Srishti and Karan are both irritated by this. Karan goes one step ahead and makes Prithvi fall. Prithvi gets injured on his leg. Karan taunts him and says that because Prithvi is injured he cannot dance he himself will dance with Preeta. He takes the stage with Preeta and as they dance Preeta has her doubts about Karan having feeling for her. Also Read - Rupali Ganguly aka Anupamaa, Yeh Rishta Kya Kehlata Hai star Pranali Rathod and more TV beauties and their real age will leave you shellshocked