The year 2017 saw a number of shows being launched across channels. It has also been the year when we have seen variety of TV. The saas bahu sagas have made way for suspense thrillers, comedies, dramas and mytho-historical shows. This is the biggest takeaway of the year for TV buffs. Despite the fact that some of these shows have had a slow start and not seen high TRPs, makers are still in experimental mode. The production values have really shot up. Makers understand that the young audience is more into the web and they really need to improvise to bring teens to TV. Here is a look at the best TV shows launched in 2017! Also Read - Ishq Main Marjawan 2: Helly Shah shares picture perfect moments as the show enters its finale week — view pics

Koi Laut Ke Aaya Hai
The show has a rating of above 80 on IMDB. Koi Laut Ke Aaya Hai was one of the best suspense shows ever made on Indian TV. Starring Surbhi Jyoti, Shoaib Ibrahim and Sharad Kelkar in lead roles, the show had great performances from the trio. It was shot largely in the sandy landscape of Khimsar in Rajasthan, which made it visually very appealing. The production values were also top-notch. It was totally different from the saas - bahu tripe we have been dished out so often by the makers. The supporting cast was also in fine form. Combining elements of supernatural, thrill and romance, it keep us hooked till the end. It is one of the shows that truly deserves a second season. Also Read - Trending TV news today: Jyotsna Chandola embraces motherhood, Ishq Main Marjawan wraps up, Jaan Kumar Sanu's big reveal about Sidharth Shukla and more 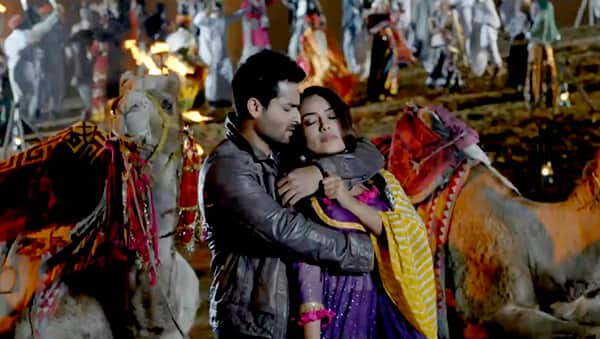 Mahakali - Anth Hi Aarambh Hai
Swastik Productions has been in the news for Porus. However, months before Porus, it launched Mahakali on Colors. The show is a winner from the first episode. Large part of the credit goes to actress Pooja B Sharma, who is fabulous as the motherly Parvati and fierce Kali. While the visual effects are decent, the story has a lot of intrigue. It has been doing well on the TRP charts in both urban and rural segments. Actor Saurabh Raj Jain is also getting a lot of love for his performance as Lord Shiva.

Mahakali promo: Pooja Sharma of Mahabharat fame is back as the fierce Goddess and it's INCREDIBLE! 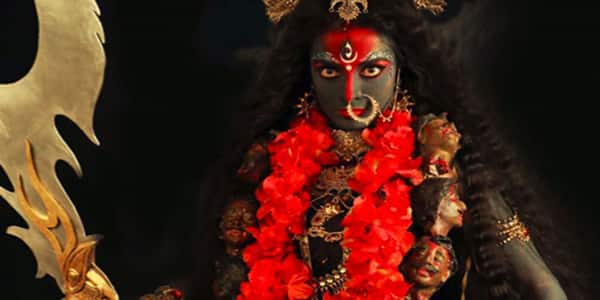 Kundali Bhagya
The spin-off of Kumkum Bhagya is a super duper hit on the TRP charts. People are showering love on the show for varied reasons. People have loved the reunion of Preeta (Shraddha Arya) and Srishti (Anjum Fakih) with their mother. There are two good looking male leads in form of Karan (Dheeraj Dhoopar) and Rishabh (Manit Joura). The show has loads of romance and the pace is much better than Kumkum Bhagya. Moreover, Sriti Jha and Shabir Ahluwalia also make their presence on the show. 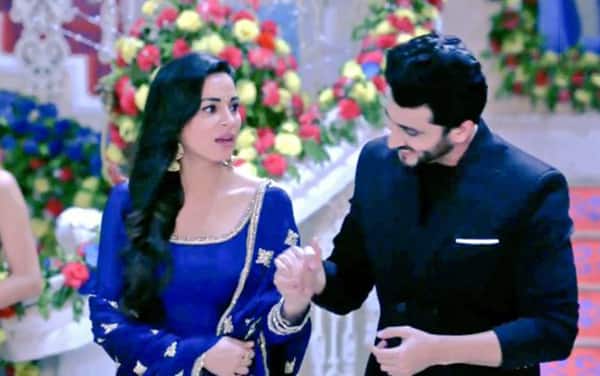 Yeh Un Dinon Ki Baat Hai
Longed for a teenage romance which was not high on hormones like some of the web-series we saw this year. The answer was this show on Sony TV. It is too bad that it airs so late. Newcomers Ashi Singh and Randeep Rai are doing a fabulous job as Sameer and Naina. From the hidden love letters to misunderstandings and romance through songs, the show is a delightful watch. We can relate to the characters and scenarios shown on the show. Highly recommended for all 90's buffs and romantics. 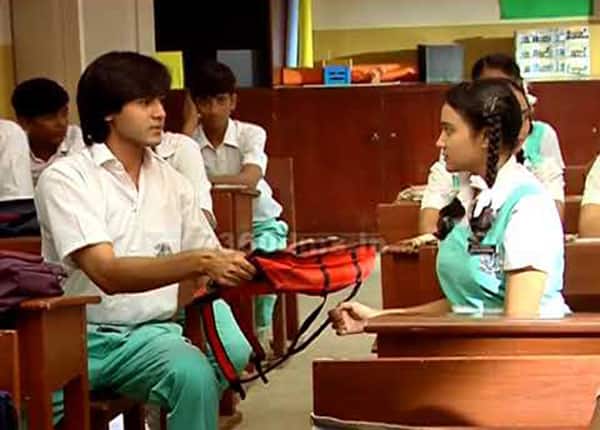 Laado - Veerpur Ki Mardaani
Colors Na Aana Is Des Laado made viewers sit up with its hard-hitting topic of female infanticide. The second season featuring a reformed Ammaji (Meghna Malik), Avika Gor and Shaleen Malhotra is equally relevant. Talking about misogyny and ill-treatment of women in some parts of the country, the show has managed to get us engrossed. The screenplay is strong and the cast is doing a fine job. 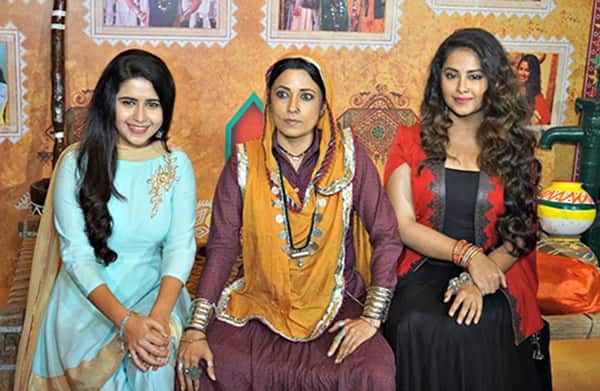 Porus
The list will be incomplete without the mention of Porus. The most expensive show of Indian TV, Porus deserves all the applause for its technical finesse, production values and the effort. It tells the story of Puru Raja who fought Alexander the Great in the Battle of Hydaspes. The show will last for 150 episodes and gets good TRPs for the channel. The show stars Praneet Bhatt, Laksh Lalwani, Suhani Dhanki, Rati Pandey, Aditya Redij in main roles. 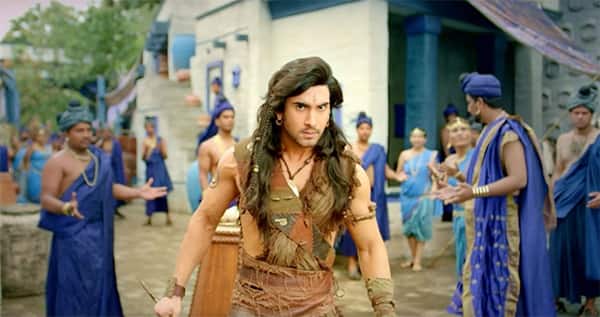 Ishq Main Marjawan
From Haasil to Ek Deewana Tha, thrillers are ruling the roost in the industry. Ishq Main Marjawan has one of the industry's heroes, Arjun Bijlani playing a rather grey character of a manipulative tycoon who traps an innocent girl to save his psychopathic wife. Arjun is in fine form. It is a proper thriller with good twists and turns. 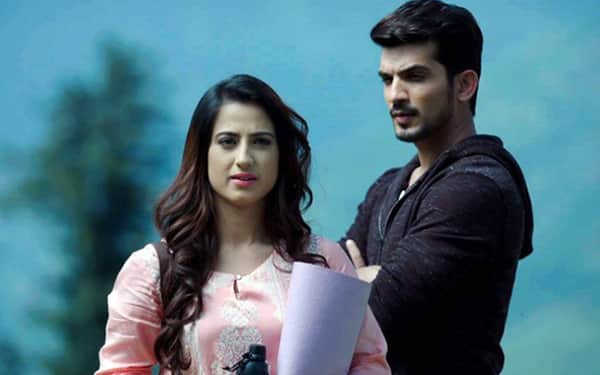 The next year will see bigger competition amongst GEC's. We have seen the kind of impact Star Bharat has had on the audience in the rural belt. Channels have to dish out better stuff to keep their hold on the urban market and semi-urban belt. Novel ideas, superb locations, great performances and endeavours, the year has given us quite a bit to cheer about. Stay tuned to BollywoodLife for more scoop and updates...