When Dance India Dance began it was just another talent hunt show, but today it is respected and regarded as your ticket to success and greatness – frankly we can’t even deny that. Several people who came in as contestants on the show have now reached much beyond that, here’s who we think made it... Also Read - ROFL! Man calls Remdesivir as Remo D'Souza; Terence Lewis connects it to Dance India Dance days – watch video

Punit Pathak: He came in as a contestant and trained under Master Terence Lewis. Although he didn’t win the competition, he had left an indelible mark. Today he is not only a dancer; he is a choreographer, an actor, a judge and aspires to be a director. Punit’s contribution in ABCD and ABCD 2 is beyond commendable. And now he is a judge on Dance India Dance 5. Life indeed comes full circle. Also Read - From Bigg Boss 15 to Super Dancer Chapter 4: These 7 reality shows are ready to conquer the TV space 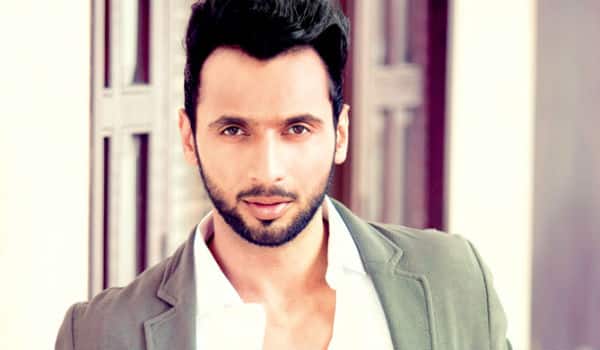 Dharmesh Yelande: Lovingly called as Dharmesh Sir, he was a well known choreographer in Baroda where he conducted dance classes and trained kids for shows like DID. He went on to choreograph for Farah Khan in Tees Maar Khan, and did bits in Remo D’Souza’s ABCD and ABCD 2. And now he is going to be a mentor on Dance Plus with Remo. 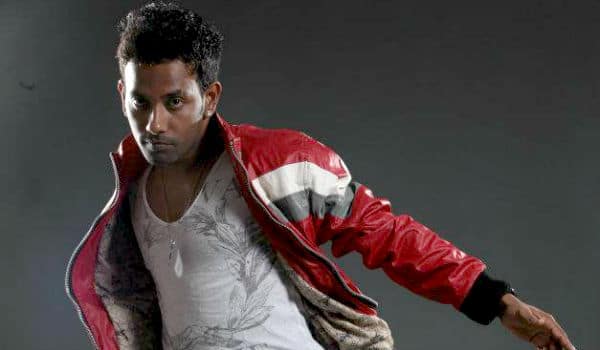 Salman Yusuf Khan: He won the first ever trophy of Dance India Dance and that day has been marked down in history. Like Remo promised, he was cast in a special song choreographed by Remo and that’s how Rakht Charitra and Wanted happened. Salman was then roped in by Jhalak Dikhhla Jaa; his work with Isha Sharvani won him more accolades but it became better when he won the trophy with Drashti Dhami. 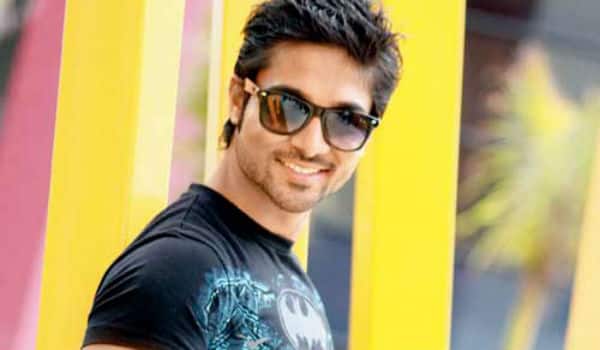 Shakti Mohan: After winning the trophy of DID 2 the sky was not even the limit for her. She went on to do several Bollywood projects both as a dancer and choreographer. Her most memorable work is her performance in Aa Re Pritam Pyaare from Rowdy Rathore. She went on to do a youth based dance and drama show as the lead actress. Shakti now does shows worldwide along with her sisters. 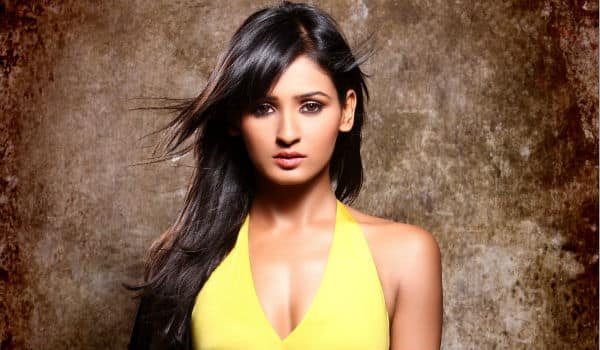 Kunwar Amar: He was the perfect pair opposite Shakti Mohan. In fat their Pasodoble act still gives goose bumps. After DID Kunwar and Shakti did youth based dance and drama which became one of the top rated shows on Channel V. Kunwar went on to do Nach Baliye with Charlie Chauhan and then he was seen in Dare to Dance. 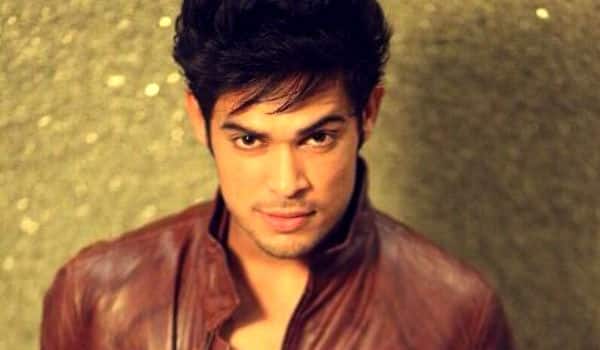 Raghav Juyal: Some people can dance but there are some who can create the moment. Raghav aka Crockroach came to DID with a unique style of his own and now it is has become a rage. He went from being a contestant to a skipper, choreographer. He played a pivotal part in the movie Sonali Cable and this year with ABCD 2, he’s touched the sky. 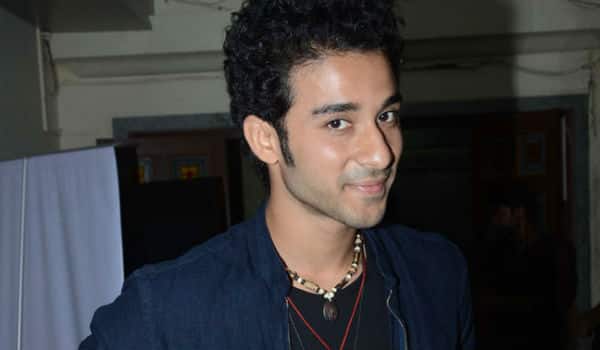 Faisal Khan: He won DID Little Masters and then went on to do Maharana Pratap on Sony TV. Now the young dude is all set to start his journey on Jhalak Dikhhla Jaa 8. Indeed a long way for a son of an auto rickshaw guy. He recently bought his parents a home. 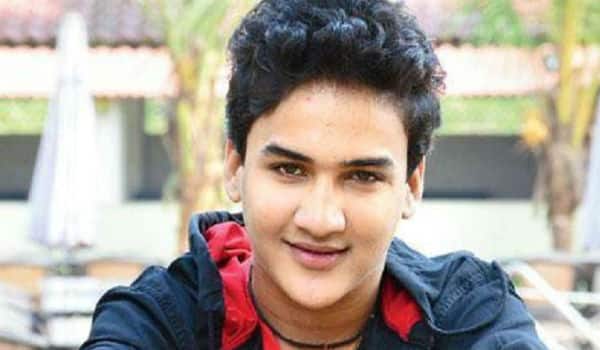