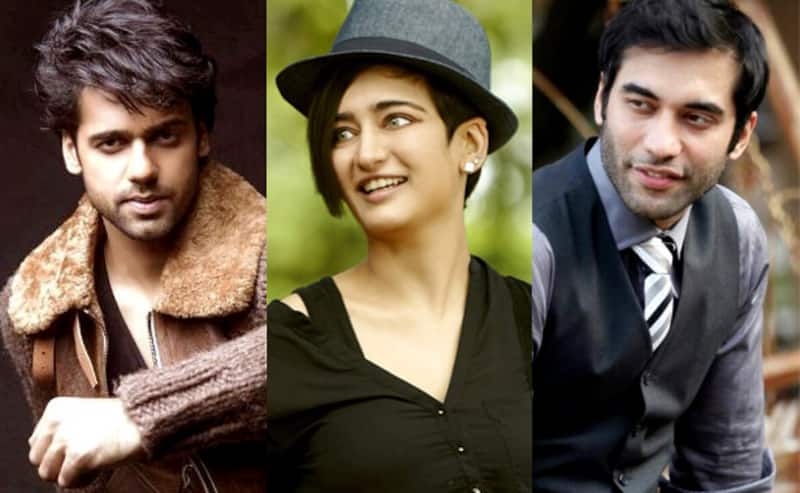 Previously, Sneha Ullal of Lucky: No Time for Love fame was offered the role but due to some personal issues, Sneha backed out and the recent development suggests that Akshara will be the leading lady now. On the other hand, Gaurav will be playing the character of a boy-next-door, Dhruv, who is a struggling documentary filmmaker. Since it is a dance-based series, Kushal, who is a professional Jazz dancer, fits the bill perfectly. Mansi Rach, who played the character of Alia Bhatt's best friend in the movie Student Of The Year, will also star in the web series as Jackky. With such an interesting star cast, the web series seems promising enough.

Also Read - #BLBestof6: Priyamani, Shreya Dhanwanthary, Shabana Azmi and more – vote for the BEST SUPPORTING ACTRESS in a Web Series in the first half of 2021

Frames Media will be collaborating with Viu, a Korean streaming media, for the first time for this project. The series is slated for release on March 5, 2018. Are you excited for this web series? Let us know in the comments below. Also Read - Sidharth Shukla, Sushant Singh Rajput and more SHOCKING DEATHS from the television industry that left everyone devastated – view pics