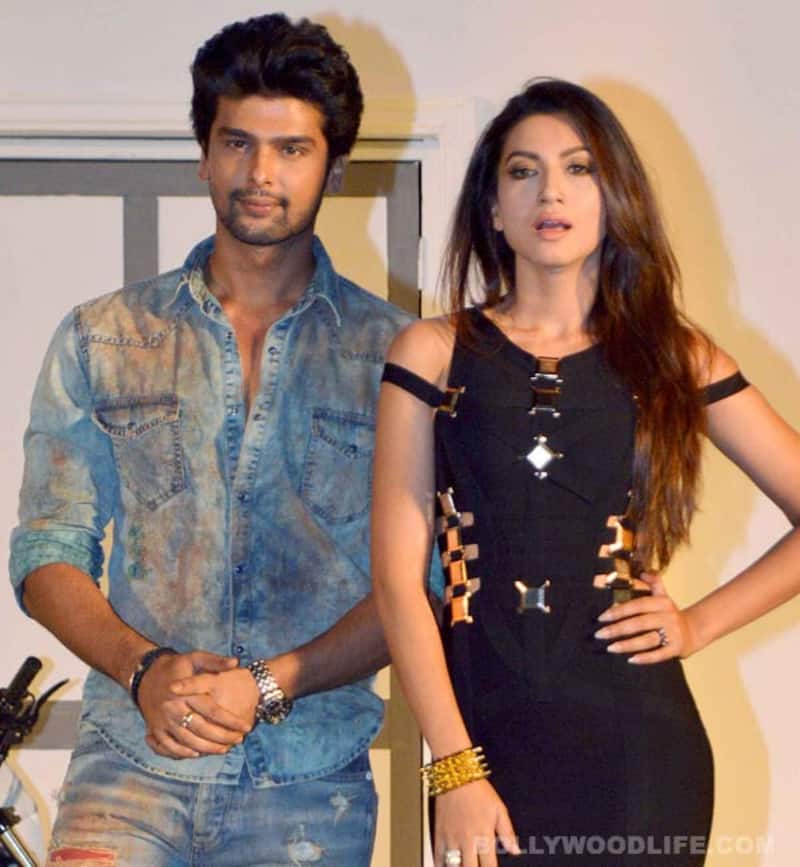 This Bigg Boss 7 lovebirds is not on a holiday in the Gulf, instead it's work that takes them there

Kushal Tandon and Gauahar Khan are all set to shoot for a music video in Dubai. It's for a romantic sufi song sung by Rahat Fateh Ali Khan and will be unveiled at the upcoming IIFA Awards in the US. Both Kushal and Gauahar have flown to Dubai to shoot for the song that will be directed by Rahul Sood. Said Kushal, "I have been getting a lot of offers but because of my upcoming surgery I wasn't taking it up. Also Read - Urfi Javed on the radar of an extremist? Bigg Boss OTT contestant tags Mumbai Police after a man threatens to kill her

However, the concept of this song is very interesting and more important has Gauahar and me together. Plus it's sung by Raahat Fateh Ali Khan." The romantic sufi number is about realising the value of a person after a break-up. "They wanted a real happening couple. Since Gauahar and I are in love it's perfect. There is no dance or action in the song, it's all about romance and chemistry, which we have in abundance," grins Kushal, who will shoot in Dubai for two days and return for his surgery scheduled on April 23. Incidentally, the video will be launched on the same day. Also Read - Udaipur beheading: Kangana Ranaut, Gauahar Khan, Ranvir Shorey condemn the horrific killing of a tailor by extremists

We wouldn't be surprised if this sizzling jodi will soon have offers for more romantics video, hai na? Also Read - From Anusha Dandekar-Karan Kundrra to Neha Kakkar-Himansh Kohli: TV stars who went public with their sob stories post an ugly breakup