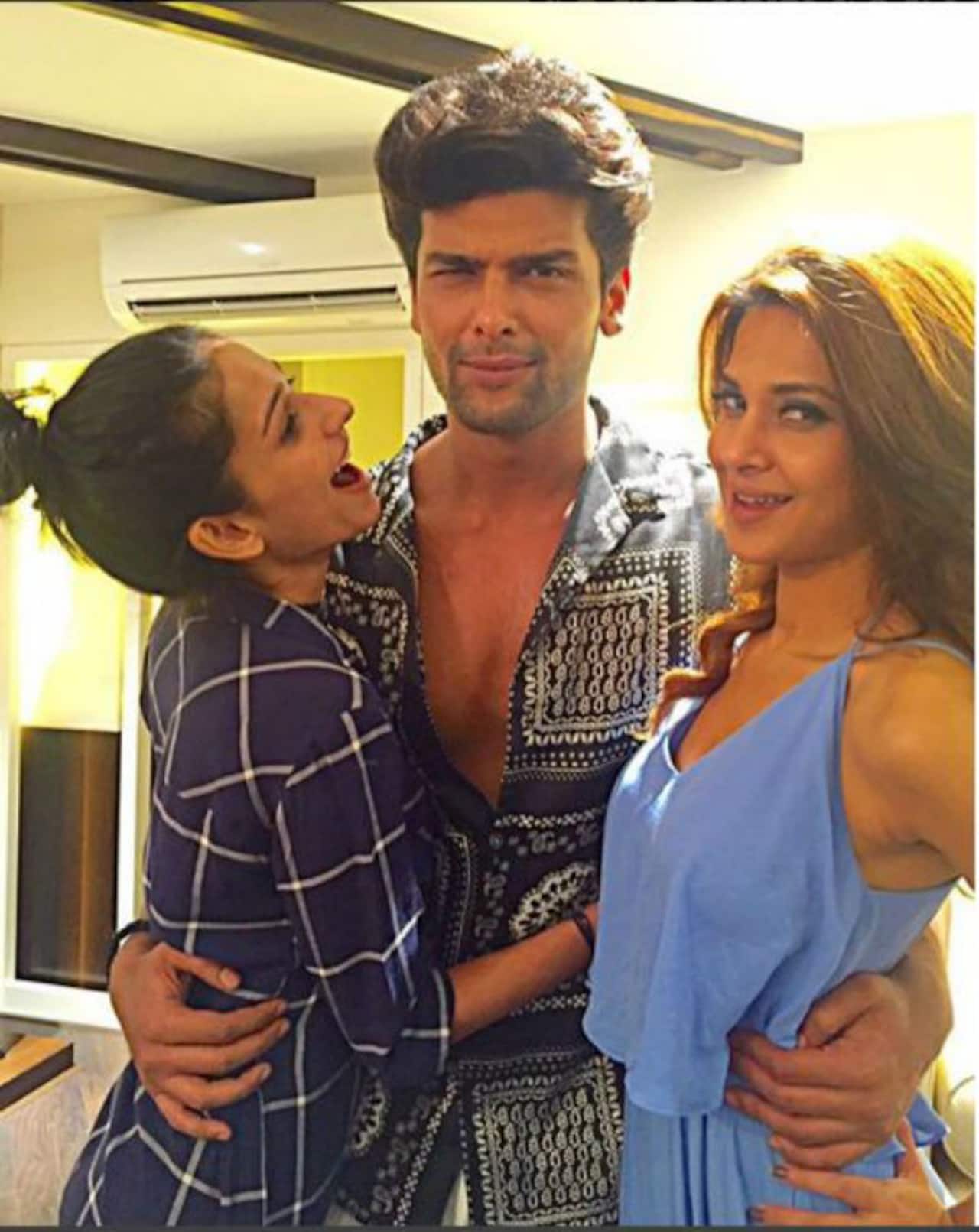 Kushal Tandon has been getting a lot of appreciation for his role on Sony TV's Beyhadh. The show, which is a departure from the usual sagas on telly is a tale of love, obsession and dark secrets. Beyhadh enjoys a fabulous viewership online and its TRPs are also consistent. Viewers are pretty engrossed in the tale of love and manipulation and the actors have every reason to rejoice. Kushal Tandon, who is the proud owner of a swanky apartment in the city called over the actors for a lovely house party. His parents and he hosted the team in what was a fun-filled affair. The party was to celebrate six months of the show and it was an impromptu affair.

Kushal Tandon gets candid about rekindling his friendship with Gauahar Khan and all things love!

The actor plays Arjun, an aspiring photographer who falls in love with Maya (Jennifer Winget). People are crazy about ArYa and want them together despite Maya's grey shades. Jennifer is looking superb in a blue outfit at Kushal's party and Aneri also opted for the same colour.

And it was a Beyhadh nite ??

I love this picha Wingeetttttttt! ?? #Hottie !

Kushal Tandon's party was attended by Jennifer Winget, Aneri Vajani, Imran Khan, Vibha Bhagat, Sumit Bhardwaj, Rajesh Khattar, and Swati Shah, went on till wee hours in the morning. Imran Khan, who plays the role of Saanjh's (Aneri Vajani) father on the show said, "Beyhadh is not a soothing, happy-go-ride serial. It is a pretty dark and intense show. Because the characters in the show are very strong, while shooting everybody get into the skin of their character, so mostly the shooting environment is a bit serious. In contrast to this intense and stark environment, the party was quite refreshing. We all let our hair down at the party." Also Read - Rashami Desai to Shoaib Ibrahim: Popular TV celebs who found love in divorcees 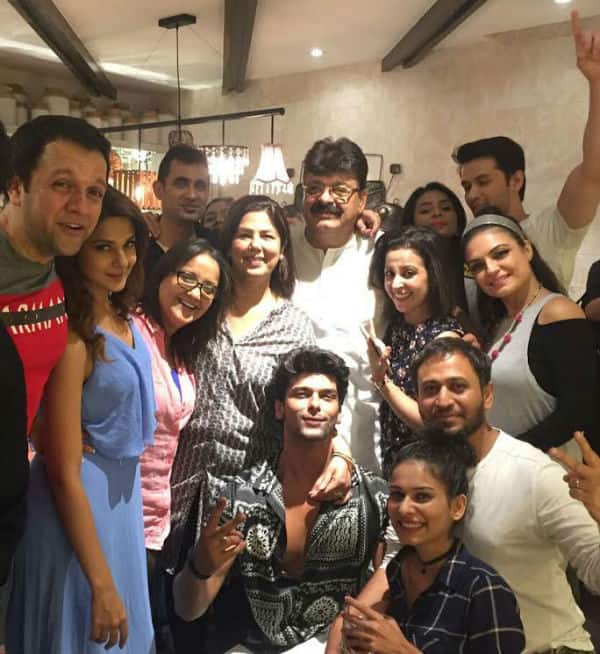 Well, we can surely understand the celebrations as Beyhadh is indeed a refreshing change on TV. Of course, Jennifer has stolen the show as the troubled and mysterious Maya. Stay tuned to Bollywood Life for more updates...