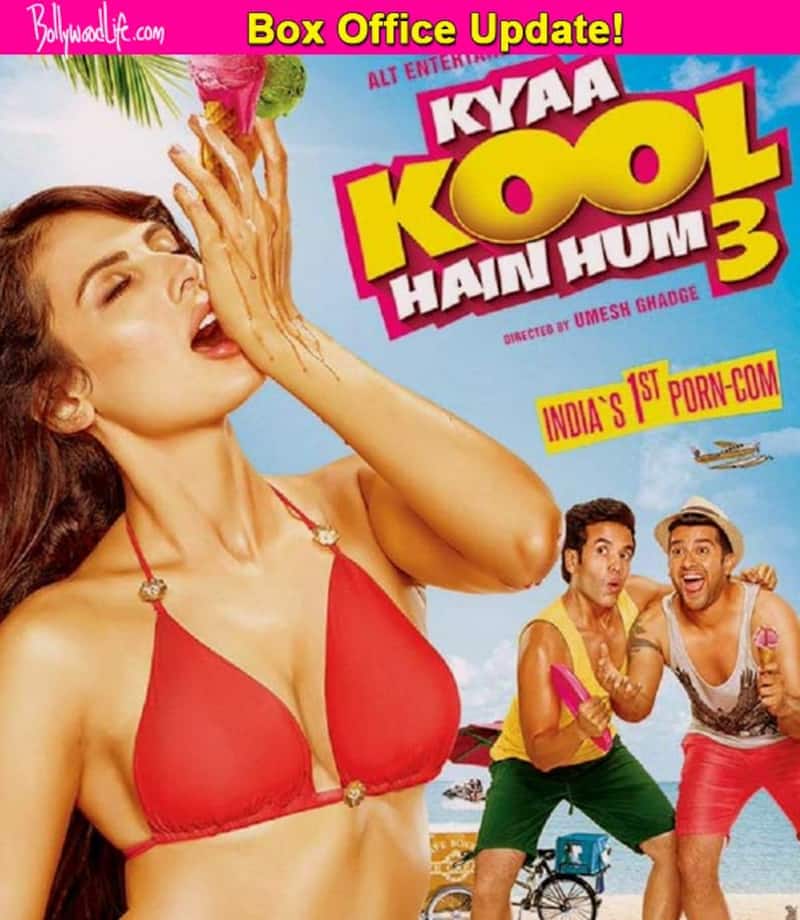 The film has clearly not impressed the masses...

Tusshar Kapoor is back with a sequel to his hit sex comedy, Kyaa Kool Hai Hum but this time, the film did not quite the masses. The film which opened at Rs 8.15 crore on its first day saw a slump in the subsequent days. Though the collections peaked just a little bit on Sunday at Rs 6.50 crore, they slumped again on Monday and Tuesday. Also Read - Airlift box office collection: Akshay Kumar's historic film crosses the Rs 100 crore mark!

Clearly, the film failed to do well because Akshay Kumar's Airlift is pulling masses to theatres and is making spectacular business at the box office. According to the latest reports, the film has already been made tax free! This is clearly a bad news for the Kyaa Kool Hai Hum 3 makers. After Kya Kool Hai Hum, there is another sex comedy coming up. It is Sunny Leone's Mastizaade! let's see if it manages to floor masses! Also Read - Airlift box office collection: The Akshay Kumar film witnesses DROP after Republic Day, earns Rs.78.50 cr in 6 days!