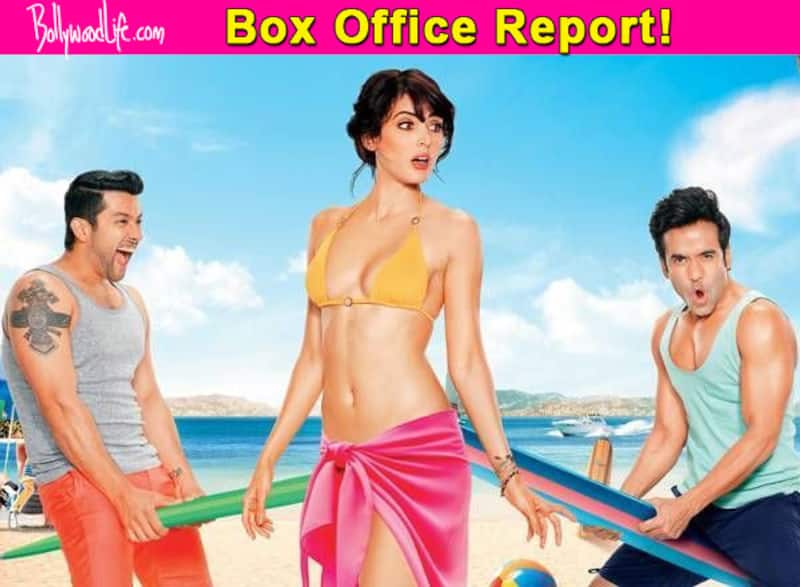 The adult comedy keeps it KOOL at the box office...

The Kyaa Kool Hai Hum franchise was made to thrill and leave you in splits with its double meaning jokes. Well, the first two films did make us go ROFL. They were funny and every bit HOWLARIOUS. But the third film didn't look as great as we would have liked. The film looks lurid. In fact, it's not even as funny as its predecessors. However, audience always has the last say and the first day collection of the film will bring a smile on their face. The film has earned 8.15 cr in its first day! Also Read - Amidst Charu Asopa-Rajeev Sen divorce rumours, here's a look at 5 celebrity couples and their short-lived marriages

Trade analyst, Taran Adarsh tweeted the collection saying, "KyaaKoolHainHum3 Fri ₹ 8.15 cr. India biz." That definitely is a good number for the film. The high on sexual jokes in the content was supposed to be the draw here and it seems, it worked for the film. The audience are lapping up the film and its jokes. Bigg Boss 9 Mandana Karimi's debut act is getting noticed and this will probably be a good piece of news awaiting the actress once she returns from the house. Whether or not she wins it, the fact that her debut movie made heads turn for both wrong and right reasons will definitely make her happy. Also Read - Lock Upp fame Mandana Karimi breaks silence on being trolled for twerking in a hijab; says, 'I am done'

Meanwhile, you check out the tweet once more: Also Read - Mandana Karimi twerks in burqa; netizens strongly slam her; say ‘Shame on you, stop making fun of hijab’