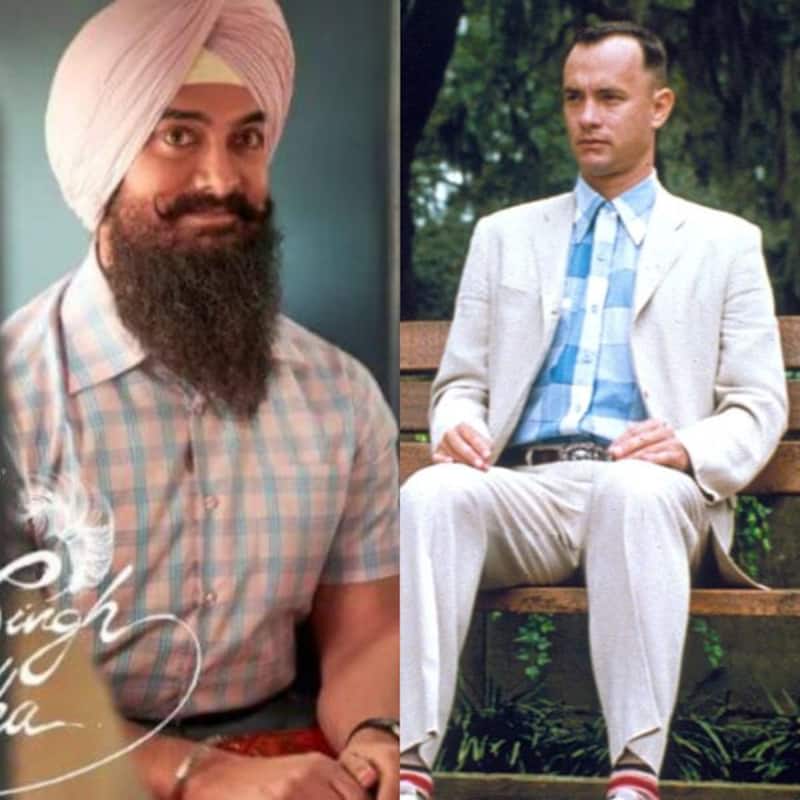 Laal Singh Chaddha is based on 1994 multiple Oscar-winning Hollywood classic, Forrest Gump, which traces the evolution of Tom Hanks' eponymous character through the annals of American history. Laal Singh Chaddha is expected to take a similar path and the trailer of the Aamir Khan and Kareena Kapoor starrer, which dropped between the IPL 2022 final, signifies just that, with a young Aamir Khan suffering a walking impediment plus mental challenges, only to overcome the former and undertake a life-changing, cross-country marathon. Also Read - Aamir Khan all set to bounce back; to begin work on RS Prasanna's Spanish film Campeones remake from January 2023?

Aamir Khan didn't like the idea of remaking Forrest Gump

Opening up on initially not like the idea of remaking Forrest Gump, Aamir Khan told entertainment news website Cinestaan that he was first and foremost a little worried when Atul Kulkarni had written the script as he hadn't penned one before and he also felt that a cult classic like Forrest Gump is very difficult to imagine to adapt into another film, which is why he didn't listen to Atul script for 2 entire years, but finally conceded as the later kept pursuing him. Also Read - Kareena Kapoor Khan Birthday: Boycott trend won't affect her career but Bebo needs to be careful about ONE thing, reveals Tarot reader Aditya Nair [Exclusive]

Aamir Khan wondered why would anybody remake Forrest Gump

Elaborating his thoughts further, Aamir added he questioned Atul Kulkarni over how he dared to even think to make him read a script on Forrest Gump and how could he ever imagine remaking Forrest Gump, which would be akin to making Mughal-a-Azam and Mother India again. He continued that he felt it would be a waste of time listening to something he never would want to be a part of, but when he finally did, he was blown away by what he heard, and was convinced that Atul had managed to successfully adapt Forrest Gump for an Indian audience, which is why he didn't waste a moment in concurring to do Laal Singh Chaddha as soon as he had heard the script. Also Read - Happy Birthday Kareena Kapoor Khan: 8 most expensive pieces from her closet that prove Bebo is the ultimate DIVA