Laal Singh Chaddha: Aamir Khan has been spending sleepless nights; shares what he feels about the Boycott trend

Aamir Khan is looking forward to the release of Laal Singh Chaddha. However, a few netizens have been calling for a boycott of the film. Here's his reaction. 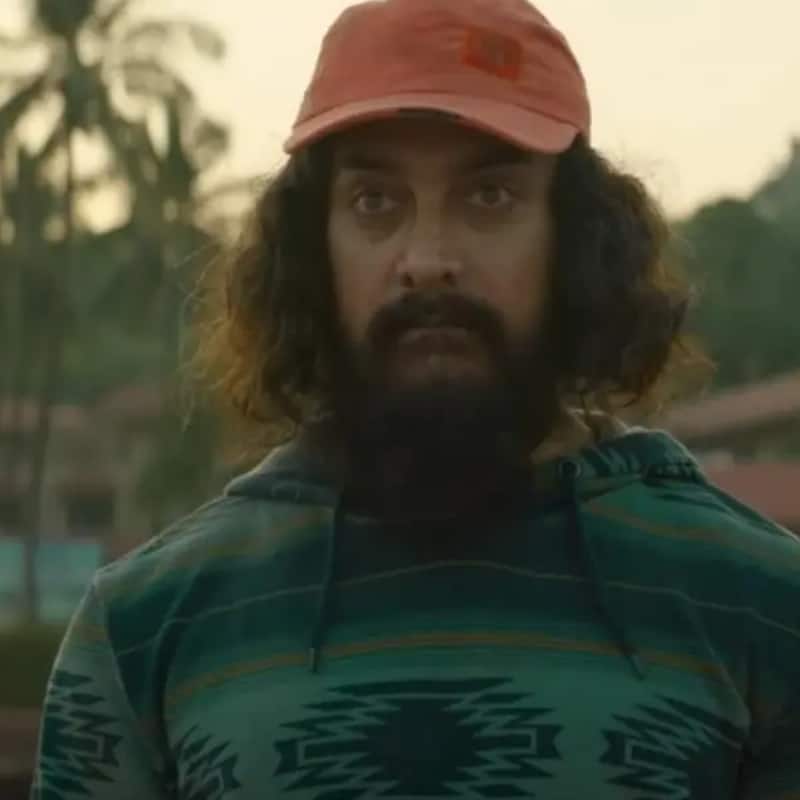 Aamir Khan's ambitious project Laal Singh Chaddha releases tomorrow. The film that is the official Bollywood adaptation of Tom Hanks' film Forrest Gump also stars Kareena Kapoor Khan, Naga Chaitanya and Chiranjeevi. The film directed by Advait Chandan is making a lot of noise among the masses for both negative and positive reasons. Ahead of the release of the film, #BoycottKLaalSinghChaddha is being widely trended on social media. It is over Aamir Khan's remark on intolerance that fans are calling for a boycott. The actor recently stated that he is having sleepless nights over the film's release. Also Read - Soha Ali Khan talks about the challenges star kids face; 'Sometimes they don't want to work with you but...' [Exclusive]

At an event in Delhi, Aamir Khan confessed that he is having sleepless nights wondering how Laal Singh Chaddha would be received by the audience. He also spoke about the #BoycottLaalSingh trend. He stated that he only has his fingers crossed and is praying to god for everything positive. He said, "I am just keeping my fingers crossed and praying to the almighty and I am having faith in my audience." He further even apologised to people who he may have offended unknowingly. He was quoted saying, "Agar maine kisi ka dil dukhaya hai kisi cheez se toh mujhe us baat ka dukh hai aur mujhe maaf karna" (If I have hurt someone's heart with something, then I am sorry for that). I respect those who don't want to watch the film but I want more people to watch it." Also Read - Jhalak Dikhhla Jaa 10: Nora Fatehi, Karan Johar, Madhuri Dixit, Rubina Dilaik and more turn out in their fanciest best [Watch Video]

Another major challenge ahead of Aamir Khan, Kareena Kapoor Khan, Naga Chaitanya and Chiranjeevi is that his film Laal Singh Chaddha is clashing with Akshay Kumar's biggies Raksha Bandhan. Both the film are hitting the theatres on August 11 and all eyes are now on the box office numbers. Who will win this war, only time can tell! As of now, we all have our fingers crossed. Also Read - Hush Hush actress Kritika Kamra talks about fighting the 'TV actor' label that has been stuck with her [Exclusive]