Laal Singh Chaddha is expected to have a key plot device, where Aamir Khan is pitted against the backdrop of a vital 90s historical chapter in keeping with his character's journey through major events of Indian history 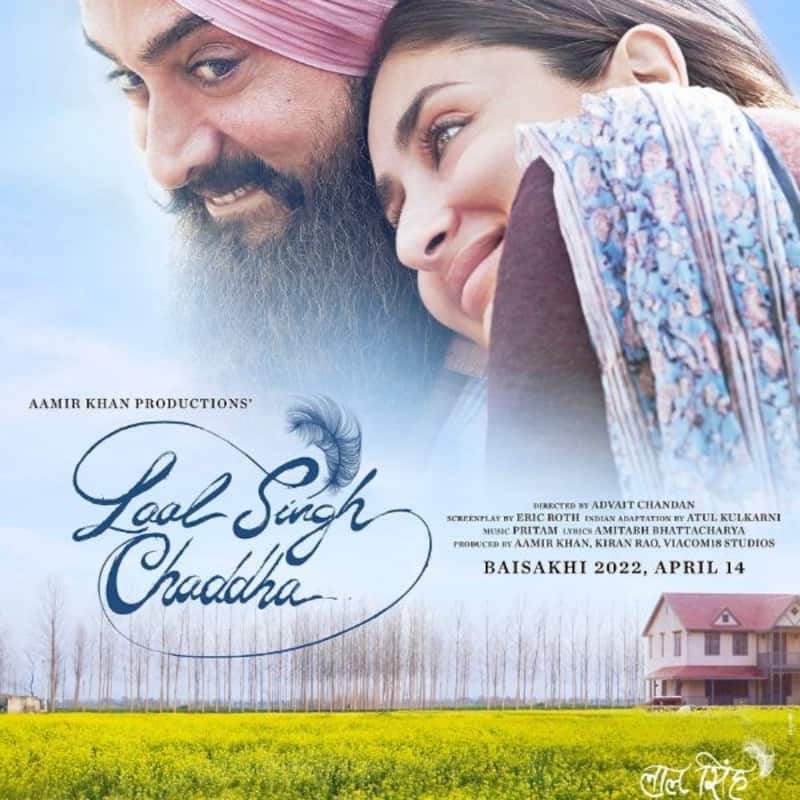 Laal Singh Chaddha is based on 1994 multiple-Oscar-winning Hollywood classic, Forrest Gump, which traces the evolution of Tom Hanks' eponymous character through the annals of American history. Laal Singh Chaddha is expected to take a similar path. Now, a well-placed source within the industry has exclusively apprised BollywoodLife that in keeping with the aforementioned trajectory, a major plot point of the Aamir Khan starrer is expected pit its lead protagonist against the backdrop of a vital 90s historical chapter. The source adds that since Aamir's character will change with key moments of Indian history or even impact their outcome, a similar plot device might be seen in this sequence of the film. Also Read - Imlie: Vaibhavi Kapoor aka Jyoti to quit Fahmaan Khan-Sumbul Touqeer's show?

Aamir Khan and Kareena Kapoor starrer Laal Singh Chaddha is now scheduled to release on 11th August. The film was earlier supposed to hit the big screen on 14th April, setting it up for a mega-3-way-clash with Yash, Sanjay Dutt, Raveena Tandon, Srinidhi Shetty starrer KGF Chapter 2 and Thalapathy Vijay starrer Beast, thus involving all top stars across three film industries – Bollywood, Sandalwood and Kollywood – in a box office tussle. Aamir Khan, who's also the producer of Laal Singh Chaddha averted that, with a decent chunk of work pending for the film to be wrapped up also being a major factor, which would've made the 14th April release difficult to meet. Also Read - BTS: RM aka Kim Namjoon enjoys a trip to a museum with a fan girl but it's not what you expect

Announcing the delay in Laal Singh Chaddha's release, Aamir Khan productions put out a statement on their official Twitter handle that read: “This is to announce that our film, Laal Singh Chaddha, will not be releasing on 14th April as planned. This is because we are unable to complete the film in time. The film will now be releasing on 11 Aug 2022 in theatres worldwide.” Also Read - Ghum Hai Kisikey Pyaar Meiin's Ayesha Singh stuns in a plunging neckline dress; fans go gaga over her new bold avatar [View Tweets]