Laal Singh Chaddha: Aamir Khan's film is his lowest rated on IMDB below Mela and Dhoom 3; is this the #BoycottBollywood effect?

Laal Singh Chaddha: Aamir Khan's film has got a rating of 4.2 on IMDB which is even lower than his all time disaster Mela. Is this because of the negative #BoycottBollywood trend on social media? 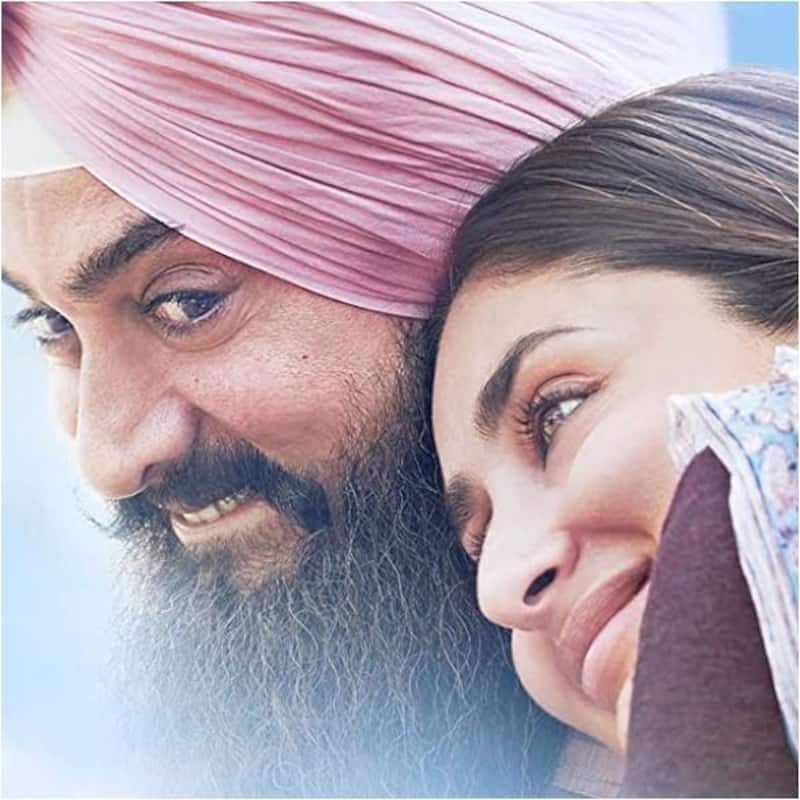 Sad but true. Aamir Khan's Laal Singh Chaddha has become his lowest rated movie on IMDB. It is even below the disaster Mela and Dhoom 3, which was a superhit despite mixed reviews. Laal Singh Chaddha has got mixed reviews from the audience. Some have loved it absolutely while others found it average. One of the drawbacks apparently is the performance of the actor. Many have said that he is unconvincing in a role that has been immortalized by Tom Hanks in Hollywood. Others have found his Punjabi dialect unsatisfactory. On the other hand, Kareena Kapoor Khan and Naga Chaitanya have come across as effortless and luminous. Also Read - Kareena Kapoor Khan mobbed: Fan tries to hold actress for selfie at airport; netizens laud her patience – [Watch Video]

This is indeed worrisome. As we know, one of the key things done by the #BoycottBollywood gang is giving movies low ratings on IMDB. This could very well be the result of the same. The verdict from the public on Laal Singh Chaddha is not bad. The low ratings look very shocking. Aamir Khan has given four years of his time to Laal Singh Chaddha. The movie is directed by Advait Chandan. Atul Kulkarni has written the Hindi adaptation of the film. This is how Twitter reacted on the IMDB Rating... Also Read - Ira Khan flaunts her engagement ring in a new mushy video with fiance Nupur Shikhare [Watch]

Loved the movie,not watched forest gump.#LaalSinghChaddha
IMDb rating is low because of mass reporting for sure

Laal Singh Chaddha is made on a budget of Rs 180 crores. The film has made a little more than Rs 10 crores on day one. Mixed reviews, boycott trend and high pricing of tickets have affected the film. Even Raksha Bandhan which has Akshay Kumar has made just Rs 8 crore on the opening day. Also Read - Hrithik Roshan-Sussanne, Aamir Khan-Kiran and more divorced couples who are still cordial due to their kids