Laal Singh Chaddha actor Aamir Khan remembered his childhood days when his family was in debt and he did not had money to pay school fees. Here's what he said... 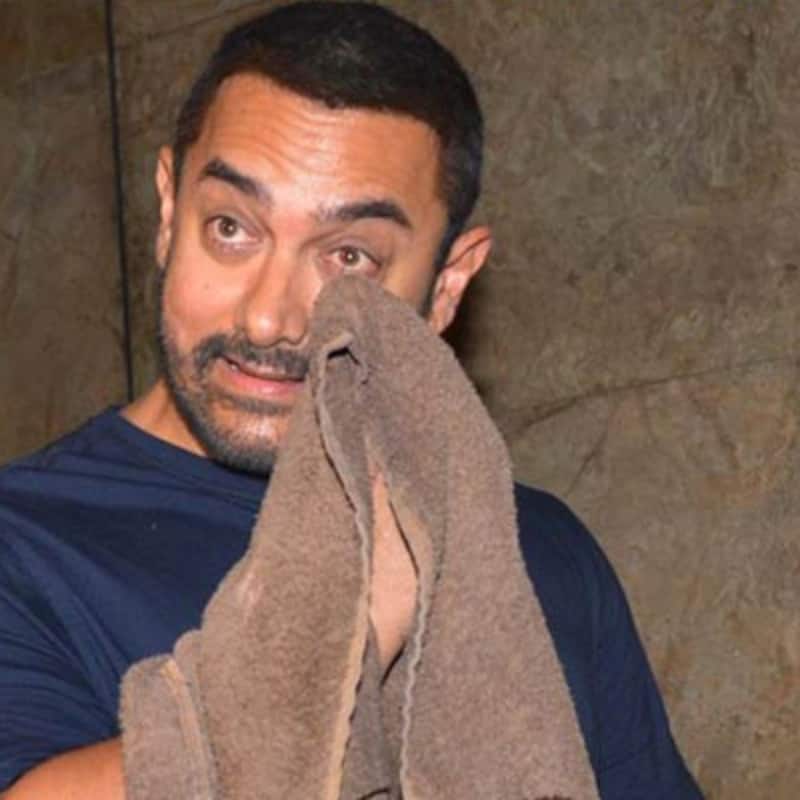 Laal Singh Chaddha actor Aamir Khan remembered his childhood days when his family was in debt and he did not had money to pay fees. Aamir spoke about how he and his siblings would be late in paying school fees and how they faced hardships during their childhood days. In an interview with Humans of Bombay, Aamir spoke his heart out about his childhood and how his family was in debt. During his school days, Aamir revealed that the fee structure was – ₹6 for the 6th standard, ₹7 for the 7th standard, and ₹8 for the 8th standard. He revealed how he along with his siblings were always late to pay their fees and after receiving one or two warnings, the principal would announce their names in the assembly. Also Read - Ranbir Kapoor birthday: Here's how the Brahmastra star will ring in his birthday, courtesy wife Alia Bhatt [Exclusive]

Aamir got teary-eyed as he remembered the struggle he and his siblings went through during their childhood days. Aamir is the son of film producer Tahir Hussain and his wife Zeenat Hussain. Aamir is the eldest among Faisal Khan, Farhat Khan, and Nikhat Khan. On the work front, Aamir appeared as a child actor in Yaadon Ki Baaraat and made his Bollywood debut with Qayamat Se Qayamat Tak. Aamir has been part of several films including Raakh, Dil, Raja Hindustani, Sarfarosh, Lagaan, Rang De Basanti, Taare Zameen Par, Ghajini, and many more. Aamir's Laal Singh Chaddha is trending on the entertainment news. Also Read - Bollywood's most shocking alleged extra-marital affairs