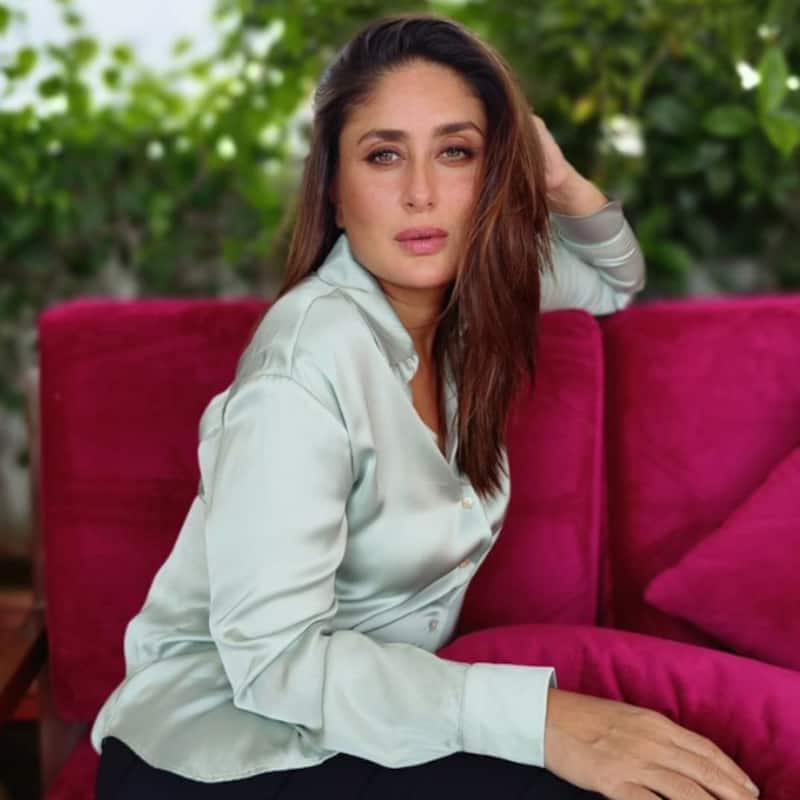 Kareena Kapoor Khan is soon going to feature in Aamir Khan starrer Laal Singh Chaddha. The actress has been busy promoting her upcoming film, which is a remake of the popular Tom Hanks' film, Forrest Gump. Kareena Kapoor Khan has been giving out interviews and in one of her latest interviews, she finally broke her silence on being offered the role of Sita in the re-telling of epic Hindu mythology, Ramayana. It was said that she was being offered Rs 12 crore for the same. And now, Kareena Kapoor Khan spills the bean on the same... Also Read - Laal Singh Chaddha: Aamir Khan has been spending sleepless nights; shares what he feels about the Boycott trend

Kareena Kapoor and the Rs 12 crore for Sita

Kareena Kapoor Khan never fails to make a top trend in the entertainment news. And back when the reports surfaced of Bebo being offered the role of Sita and a lumpsum amount of Rs 12 crore being offered as a salary to the actress, she was called out. Kareena faced flak for charging such a hefty sum for a film. Well, there were also talks of gender-based pay disparity in the country. And now, the Laal Singh Chaddha actress has finally opened up on the same. In an interview with India Today, Kareena expressed her surprise at the rumours. She said that she has no clue about how these rumours started. Also Read - Salman Khan, Kareena Kapoor Khan, Malaika Arora and more: Bollywood celebs who got trolled for their age; called 'buddha', 'buddhi ghodi laal lagaam'

The gorgeous actress said that she didn't give any explanation because she wasn't even approached with the role of Sita, as claimed by reports. Bebo was never offered the film. She said that she has no clue why she was dragged into it all as she was not even considered for the role. She called them all made up and said that while she wouldn't want to bring them down for writing stories. " I don't know from where it came," she adds. Last year Kareena Kapoor Khan was termed greedy for allegedly charging Rs 12 crore for the role of Sita. She told a portal that she thinks that respect should be given. "I make it quite clear what I want and I think that respect should be given. It's not about being demanding, it's about being respectful towards women. And I think things are kind of changing," she had said. Aamir Khan and Kareena's Laal Singh Chaddha will release on 11 August 2022. Also Read - Taapsee Pannu to Kareena Kapoor Khan; celebs who insulted the paparazzi and indulged in heated arguments with them