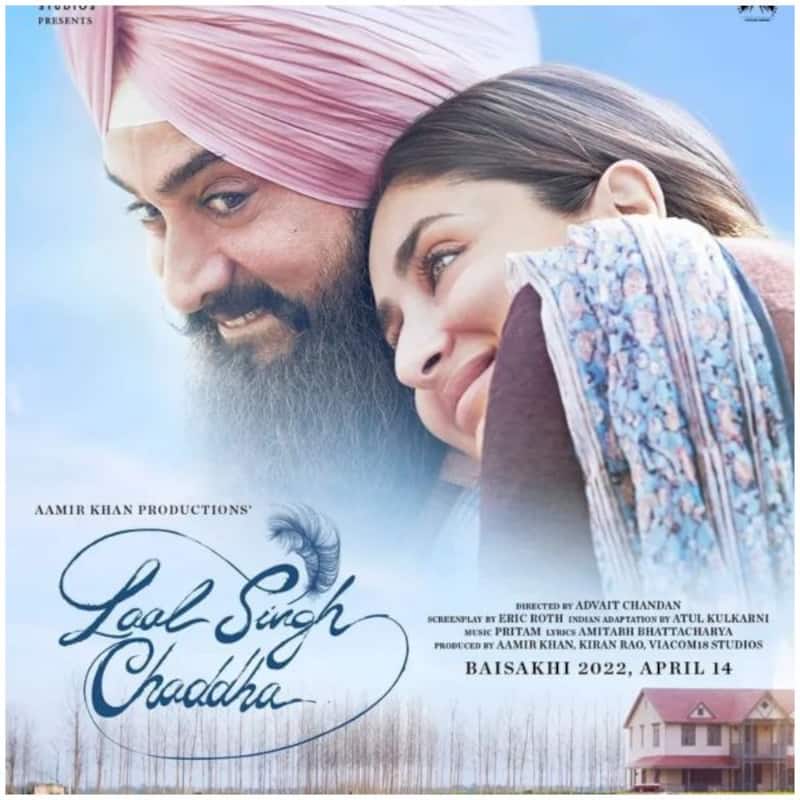 Laal Singh Chaddha starring Aamir Khan and Kareena Kapoor Khan was one of the most anticipated movies of 2022. The movie is the official remake of Forrest Gump, which is a classic. Aamir Khan's Laal Singh Chaddha is made on a budget of Rs 180 crores, which is quite big. The film has suffered due to the #BoycottBollywood trend, which is there on social media. It seems it has been affected to the tune of 20 to 25 per cent by the same. The sad part is that the combined earnings of Laal Singh Chaddha and Raksha Bandhan on day one at the box office is less than Rs 20 crores. Both the movies were front-lined by superstars like Aamir Khan and Akshay Kumar. Also Read - Kareena Kapoor Khan Birthday: Boycott trend won't affect her career but Bebo needs to be careful about ONE thing, reveals Tarot reader Aditya Nair [Exclusive]

#LaalSinghChaddha is shockingly low on Day 1... The dull start has added to the woes of an ailing industry... Better at premium multiplexes, but mass circuits are weak... Needs to score big numbers from Fri-Sun to salvage the situation... Thu ₹ 12 cr. #India biz. *ALL* VERSIONS. pic.twitter.com/Wc015wWEr9

Exhibitors are in a state of shock. As per a report in Bollywood Hungama, cinema hall owners have voluntarily decided to reduce the shows of Laal Singh Chaddha and Raksha Bandhan. A source told the portal that both the movies got 10,000 shows all over India, and neither of them "warranted that kind of showcasing". It seems there were as little as 10-12 people in the theatres on the opening day. The source told Bollywood Hungama, "Seeing the no-show, the exhibitors decided to reduce the showcasing of both the films on the second day to save up on the overheads and increase occupancy in the limited shows." This is indeed worrisome for the whole fraternity. Also Read - Happy Birthday Kareena Kapoor Khan: 8 most expensive pieces from her closet that prove Bebo is the ultimate DIVA

Laal Singh Chaddha's 1,300 shows have been slashed in the country. On the other hand, Raksha Bandhan has seen a reduction of 1000 shows. The source told Bollywood Hungama that it was a bad decision to give the films such a wide release. Laal Singh Chaddha has flopped at mass circuits while Raksha Bandhan is performing poorly in multiplexes. The source was quoted as saying, "In-fact, despite the voluntary show reduction, many shows of both the films were cancelled on Friday morning due to no audience. It's a disastrous scenario on the ground." Also Read - Faisal Khan didn't like Aamir Khan's Laal Singh Chaddha; calls his brother 'opportunistic': 'He should have apologised earlier'