Aamir Khan and team are planning a second Laal Singh Chaddha trailer closer to the film's release date, besides multiple small videos, which would serve as mini-trailers, music videos, audio launches and other rushes 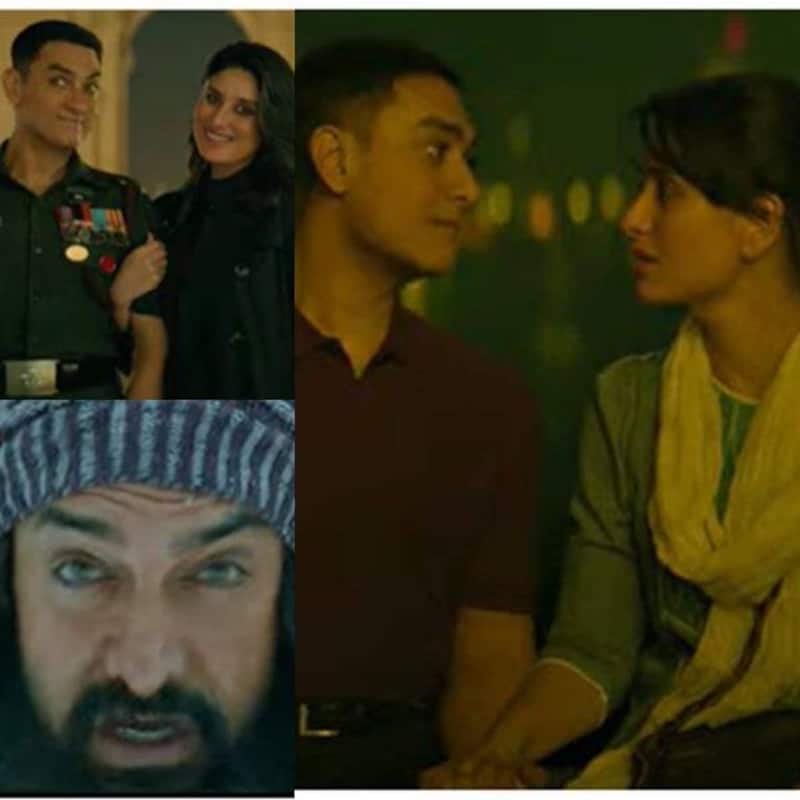 Laal Singh Chaddha is based on 1994 multiple-Oscar-winning Hollywood classic, Forrest Gump, which traces the evolution of Tom Hanks' eponymous character through the annals of American history. Laal Singh Chaddha is expected to take a similar path and the trailer of the Aamir Khan and Kareena Kapoor starrer, which dropped between the IPL 2022 final, signifies just that, with a young Aamir Khan suffering a walking impediment plus mental challenges, only to overcome the former and undertake a life-changing, cross-country marathon – Hanks-esque oversized beard et al – yet never being able to completely break free of his psychological obstacle yet being able to achieve remarkable feats as a part of several major events throughout the course of Indian history. Also Read - Hina Khan STUNS in a bright-orange bodycon mini-dress; looks so hot that the sun would get a complex [View Pics]

Ever since the Laal Singh Chaddha trailer dropped, it has been met with a barrage of negativity the likes of which Aamir Khan has probably never seen in his 34-year career. And why it’s all right to find faults with his character, look, portrayal, mannerisms, diction, the film’s rushes themselves and so on and so forth, what’s absolutely not done is point fingers that he isn’t playing his part like Tom Hanks did for the simple reason that the same critics would’ve highlighted that an actor of his calibre hasn’t brought anything new to the table or infused the character with his distinct approach. Talk about being stuck between a rock and a hard place, right? Also Read - Trending TV News Today: Jhalak Dikhhla Jaa 10 new promos win hearts, Raju Shrivastava's daughter shares his health update and more

As per a report in Pinkvilla, it seems that Aamir Khan and his team have designed a campaign that unfolds bits and pieces from the world of the film at regular intervals. While the first trailer was launched 2and a half months prior to release, Aamir is apparently already working to launch some more assets in the time to come, with a second trailer set to be unveiled soon closer to the release date, besides multiple small videos, which would serve as mini-trailers, music videos, audio launches and other rushes to build anticipation between the two trailers and keep interest alive. Also Read - Raksha Bandhan box office collection day 1: Akshay Kumar starrer expected to open at THIS low figure – trade utterly disappointed