With the 'Boycott Laal Singh Chaddha' trend burgeoning each day as the Aamir Khan and Kareena Kapoor starrer draws closer to release, Director Advait Chandan found a witty way to counter the trolls 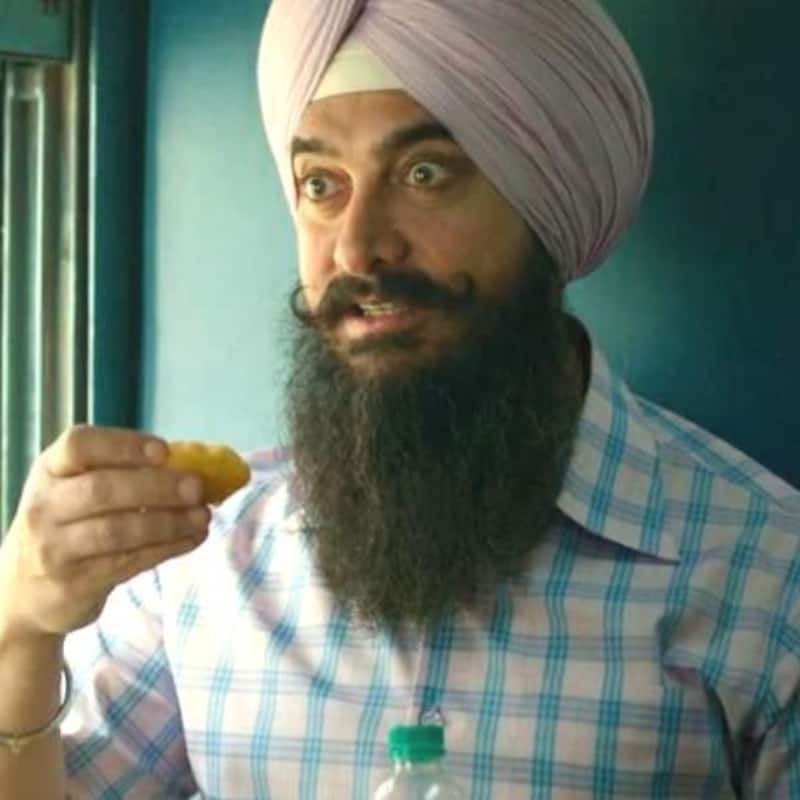 Laal Singh Chaddha is based on 1994 multiple Oscar-winning Hollywood classic, Forrest Gump, which traces the evolution of Tom Hanks' eponymous character through the annals of American history. Laal Singh Chaddha is expected to take a similar path and the trailer of the Aamir Khan and Kareena Kapoor starrer, which dropped between the IPL 2022 final, signifies just that, with a young Aamir Khan suffering a walking impediment plus mental challenges, only to overcome the former and undertake a life-changing, cross-country marathon. Also Read - Laal Singh Chaddha: Aamir Khan goes back on his words; film premieres on OTT within 55 days of its release following poor box office collection [Read Deets]

Director Advait Chandan claims 'people are being paid to troll'

With the 'Boycott Laal Singh Chaddha' trend burgeoning each day as the Aamir Khan and Kareena Kapoor starrer draws closer to release, Director Advait Chandan found a witty way to counter the trolls. Sharing an Insta story, he wrote “I am told there are people being paid to troll Aamir Sir. This deeply upsetting to hear and it's outright unfair. Why have I been trolling him for free? #PayEveryTroll .” Check out his post below: Also Read - Kareena Kapoor Khan mobbed: Fan tries to hold actress for selfie at airport; netizens laud her patience – [Watch Video]

BollywoodLife got in touch with renowned film exhibitor and distributor Akshaye Rathi, who opines, “It's a word-of-mouth film in genre, not a commercial masala entertainer. So, it'll purely have its box office run on the merit of its content, and thankfully, revolves around a premise that's very universal in appeal – the story of India through the story of a person can potentially touch the hearts of a lot of people all over the country. I think, Laal Singh Chaddha will possibly open in the ₹12 crore nett range, and after that it'll be based on its merit. There's Raksha Bandhan (the festival), Independence Day, the whole weekend, and these factors can really augment the business.” Also Read - Vikram Vedha box office collection day 1: Hrithik Roshan, Saif Ali Khan film's opening falls short of Brahmastra, Bhool Bhulaiyaa 2 and more Bollywood movies this year

We also contacted well-known exhibitor and trade expert Vishek Chauhan, who had a sterner view to the opening prospect of the Aamir Khan and Kareena Kapoor starrer. “The advance is very slow. Whatever has come (₹8-10 crore nett) is from the high-end multiplexes and spread over the entire weekend and the advance booking is almost nil in the interiors, despite the film releasing on Raksha Bandhan and having two holidays over its extended (5-day) weekend. There's a genuine lack of interest, resulting in zero traction in many parts of the country. It might take an opening of ₹12-13 crore nett, but that'd be a disastrous start as it was pegged as a ₹300 crore film,” he said.