Aamir Khan and Kareena Kapoor Khan starrer Laal Singh Chaddha is slated to release on 11th August 2022, and recently, Aamir Khan revealed that there are no adult scenes in the film. 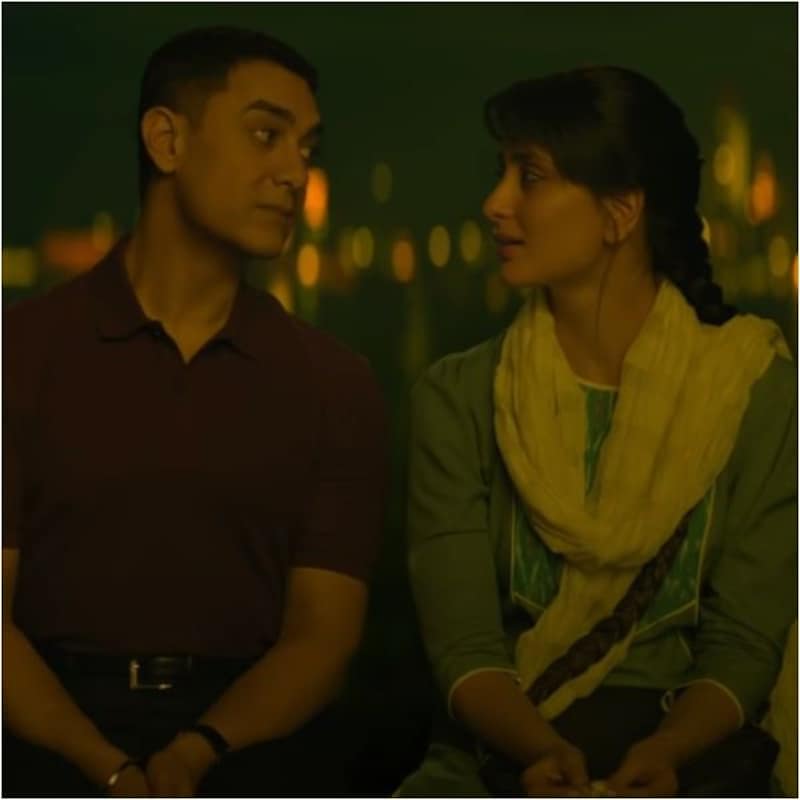 Laal Singh Chaddha starrer Aamir Khan and Kareena Kapoor Khan is one of the most awaited films of the year. The movie, which is directed by Advait Chandan, is a remake of the Hollywood film Forrest Gump. The original movie starred Tom Hanks in the lead role and had a couple of love-making scenes. However, in Laal Singh Chaddha, there are no ‘adult scenes’, and Aamir Khan recently opened up about it in an interview. The actor revealed that they decided not to retain the adult scenes from the original movie as he wants people to watch his movie with the entire family. Also Read - Laal Singh Chaddha movie review: Nagarjuna calls Aamir Khan film 'A breath of fresh air'; praises son Naga Chaitanya

While talking to Prabhat Khabar, Aamir Khan said, "Laal Singh Chaddha is majorly inspired by the original, Forrest Gump. However, we have made some changes to suit the sensibilities of the Indian audiences. The Hollywood film had a few adult scenes; we did not take those in our film. We want that people watch our film with their entire families.” Also Read - Disha Patani massively trolled for wearing a teeny-weeny white top; netizens says, 'Ye Dusri Urfi Javed Hai'

Nowadays, entertainment news is incomplete without Laal Singh Chaddha. The movie has been in the news for a lot of reasons, especially the social media trend #BoycottLaalSinghChaddha. Also Read - Raksha Bandhan FIRST movie review out: Akshay Kumar starrer is 'very desi', has a 'terrific social message'

Netizens want to boycott Aamir Khan’s film as they are not happy with the statements of the actor and his co-star Kareena which they had given a few years ago. Recently, while talking to the media about the trend, Aamir said, “I feel sad that some of the people who are saying this, in their hearts, believe that I am someone who doesn’t like India. But it is untrue. It is rather unfortunate that some people feel that way. That’s not the case. Please don’t boycott my film. Please watch my film.”

Laal Singh Chaddha is slated to release on 11th August 2022. The movie will be clashing with Akshay Kumar’s Raksha Bandhan. Recently, even #BoycottRakshaBandhanMovie was trending on social media as netizens are unhappy with Kanika Dhillon’s (writer of the film) tweet that she did a couple of years ago.