Laal Singh Chaddha: 'Please don't boycott my film' says Aamir Khan; shares his views on the perception that he does not like India

After the trailer launch of Laal Singh Chaddha, a few netizens called a boycott of Aamir Khan's film. Now, the actor has reacted to the same. 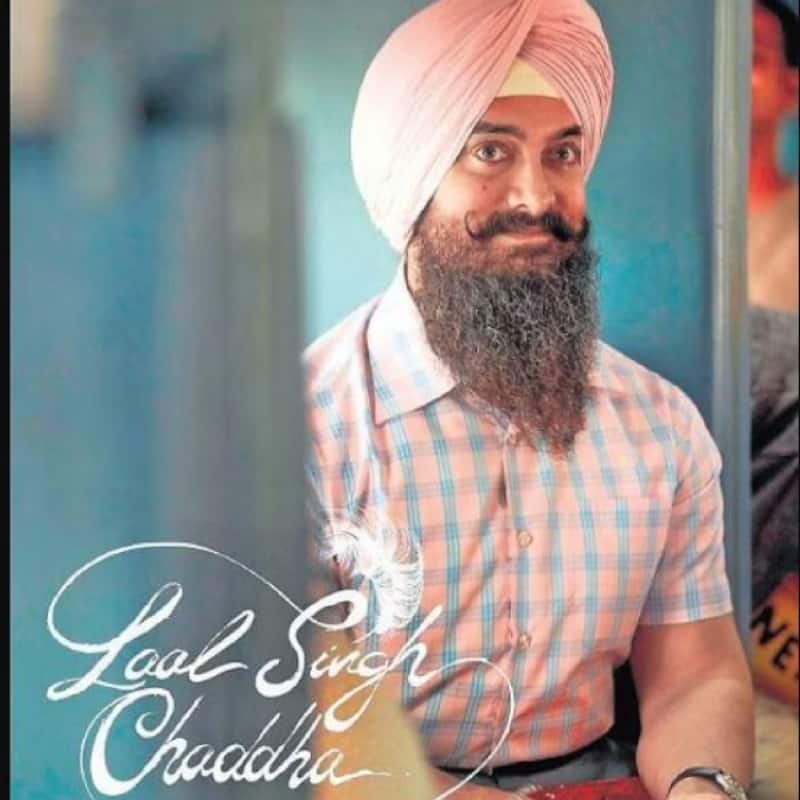 Aamir Khan is gearing up for the release of his film Laal Singh Chaddha. It is his ambitious project that has taken years to complete. Thanks to the lockdown, Laal Singh Chaddha witnessed a few delays. Now, the film helmed by Advait Chandan is all set to release on August 11, 2022. He is doing everything under the sun to promote Laal Singh Chaddha to the fullest. From taking tips from big filmmakers down South to giving interviews, he is doing it all. In a recent interview, he shared his views on the film getting trolled and people calling for a boycott of Laal Singh Chaddha. Also Read - Independence Day 2022: Shah Rukh Khan, Aamir Khan, Shammi Kapoor and more Bollywood superstars who were 'Change-Makers' for Indian tourism with THESE movies

Entertainment News: Please don't boycott my film, says Aamir Khan
After the trailer launch of the film, BoycottLaalSinghChaddha trended on social media. As reported by Indian Today, Aamir Khan was asked if such a negative social media campaign against his film affect him in any way. He responded by saying that he feels sad and requested all to watch his film. He also stated that the perception that he does not like India is not true. He was quoted saying, "Yes, I feel sad. Also, I feel sad that some of the people who are saying this, in their heart, they believe that I am someone who doesn't like India. In their hearts they believe, but it is untrue. It is rather unfortunate that some people feel that way. That's not the case. Please don't boycott my film. Please watch my film." Also Read - Laal Singh Chaddha box office collection day 2 prediction: Aamir Khan starrer drops by 30% from day 1; some shows going empty

If one recalls, Aamir Khan had called a major trouble for himself after his comment on intolerence in India. Also Read - Laal Singh Chaddha box office collection: Exhibitors of Aamir Khan-Kareena Kapoor Khan film SLASH 1300 shows due to lack of audience; 'disastrous scenario' worries trade