Laal Singh Chaddha starring Aamir Khan and Kareena Kapoor Khan in lead roles will release on August 11. The story of the upcoming film got leaked on the internet and left fans shocked with the plot. 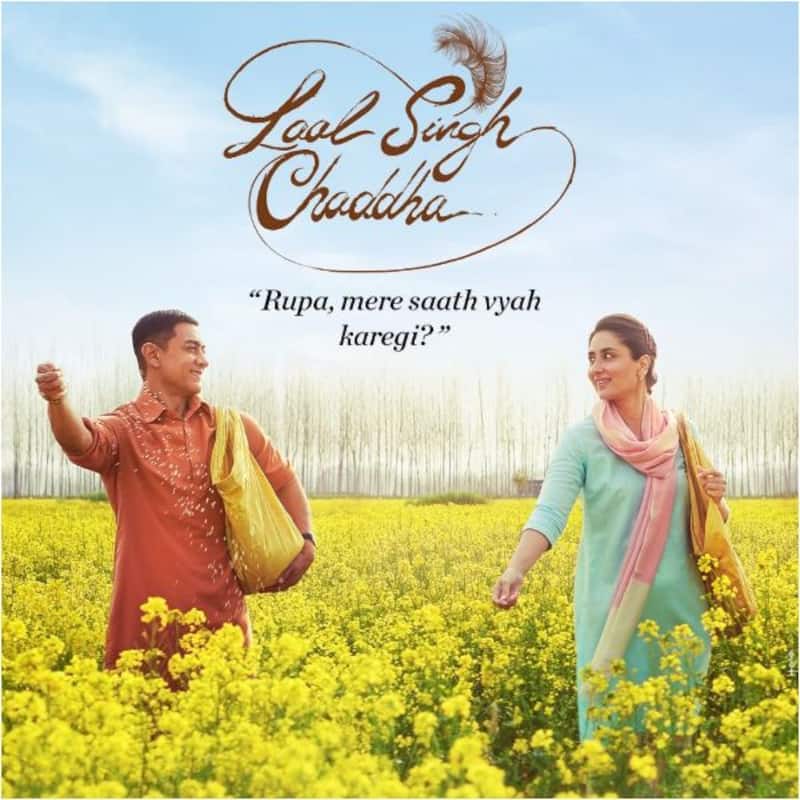 Laal Singh Chaddha stars Aamir Khan and Kareena Kapoor Khan in lead roles along with Naga Chaitanya and Mona Singh in pivotal roles. Laal Singh Chaddha is the remake of the Hollywood film Forrest Gump and the film is directed by Advait Chandan. The film will be releasing on August 11. After watching the film, the supporters of the ruling party Bharatiya Janata Party have been organizing the film in theatres. The storyline of the film focuses on the 1984 Sikh riots and several incidents will be seen in the film. Several people are boycotting the film and it seems as if the story has already left people upset. Several scenes from Laal Singh Chaddha went viral on social media and a few slogans of BJP have been written on the ghats of Varanasi which talk about 'Ab ki baar Modi Sarkar.' Moreover, the cleanliness campaign of Prime Minister Narendra Modi has also been showcased in the film. Also Read - Kareena Kapoor Khan reveals what happens inside her vanity van; Rhea Kapoor calls it a 'scam' [View Pics]

According to the film's watchers, the story of the film Laal Singh Chaddha is focused on the Sikh riots of 1984. Apart from this unfortunate incident, the bomb blasts in Mumbai showed the demolition of Babri Masjid in Ayodhya. The film has also made a strong comment on the Emergency period during the Congress rule. Aamir Khan's upcoming film will be the first mainstream Hindi film that will take a jibe at the dream of '72 Huron' depicting the youth being trained for terrorism. In the film, the Pakistani soldier is shown that he wants to go back to his homeland and tell people about the real India. Also Read - From Sonam Kapoor in hospital to Shah Rukh Khan's ageing look: 7 FAKE pictures of Bollywood stars that went viral in no time

Kareena Kapoor Khan will be seen in a leading role alongside Aamir Khan. The character in the film is shown as a rebel who does not believe in social customs. The woman falls into a drug trap and Aamir's character falls in love with her. One night Rupa aka Kareena comes to meet him and becomes the mother of his child. According to the reports, the character Don's girlfriend is involved in the drug business. The character of Kareena is based on true events. Also Read - Shah Rukh Khan-Salman Khan to Kareena Kapoor Khan-Priyanka Chopra: A look at Bollywood stars who were rivals for a long time