Laal Singh Chaddha: Trailer of Aamir Khan-Kareena Kapoor Khan starrer to be out on THIS date

Aamir Khan and Kareena Kapoor Khan starrer Laal Singh Chaddha is all set to hit the big screens on 11th August 2022, and the trailer of the film will be out soon. Read on to know more... 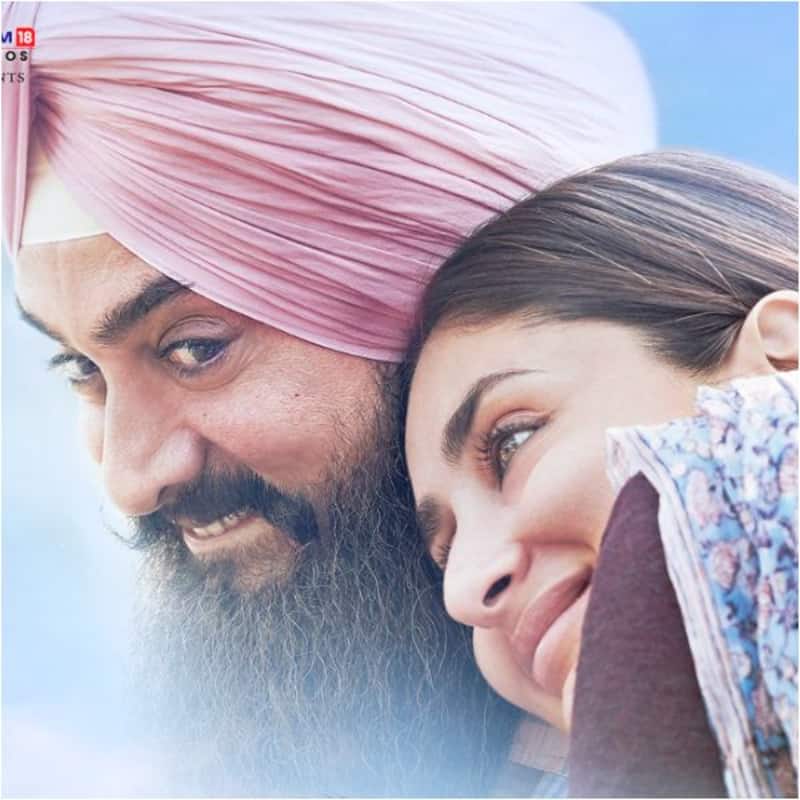 Aamir Khan and Kareena Kapoor Khan starrer Laal Singh Chaddha is one of the most awaited films of the year. Before the teaser or trailer, Aamir decided to launch two songs of the film, Kahani and Main Ki Karan. Both the tracks have received a good response, and now, everyone, who is waiting for the trailer of the film, here’s an exciting news for you all. The actor is all set to launch the trailer of Laal Singh Chaddha on 29th May 2022 on the day of the IPL finale. Also Read - Khatron Ke Khiladi 12: Shivangi Joshi shares deets about bond with Jannat Zubair; says, 'There were misunderstandings...'

A source close to the development revealed, “When it’s Aamir Khan, it has to be grand and never heard before. The trailer of Laal Singh Chaddha will be launched on 29th May, the day of the IPL finale. Cashing in on the IPL fervour, the makers of the Aamir Khan starrer has consciously decided to launch the trailer of their film, much to the surprise of the fans of cinema and cricket.” Also Read - Bade Achhe Lagte Hain 2: Disha Parmar channels her inner professor in front of Nakuul Mehta; Check out Ram-Priya's fun banter

“It is the first time in the history of marketing and advertising world that the audience is going to witness a promotional asset launch during such a big live cricket ceremony. The trailer will stream live on television on Star Sports during the second strategic timeout of the finale match to be held on 29th May creating a revolution and new benchmark in the ad and marketing world. This is the first time ever that a film is going to have a grand trailer launch on the world television platform and sports world,” the source added. Also Read - Karan Johar reveals his first honest reaction after he learnt about Alia Bhatt's pregnancy

Laal Singh Chaddha has faced multiple delays due to the pandemic. The film was slated to release on 14th April this year, but to avoid the clash with KGF: Chapter 2, Aamir decided to postpone the film. It will now release on 11th August 2022. However, it won’t be getting a solo release. Laal Singh Chaddha will clash with Akshay Kumar starrer Raksha Bandhan.