Laal Singh Chaddha and Raksha Bandha have hit the theatres today and seems like Bollywood has already chosen Aamir over Akshay Kumar. 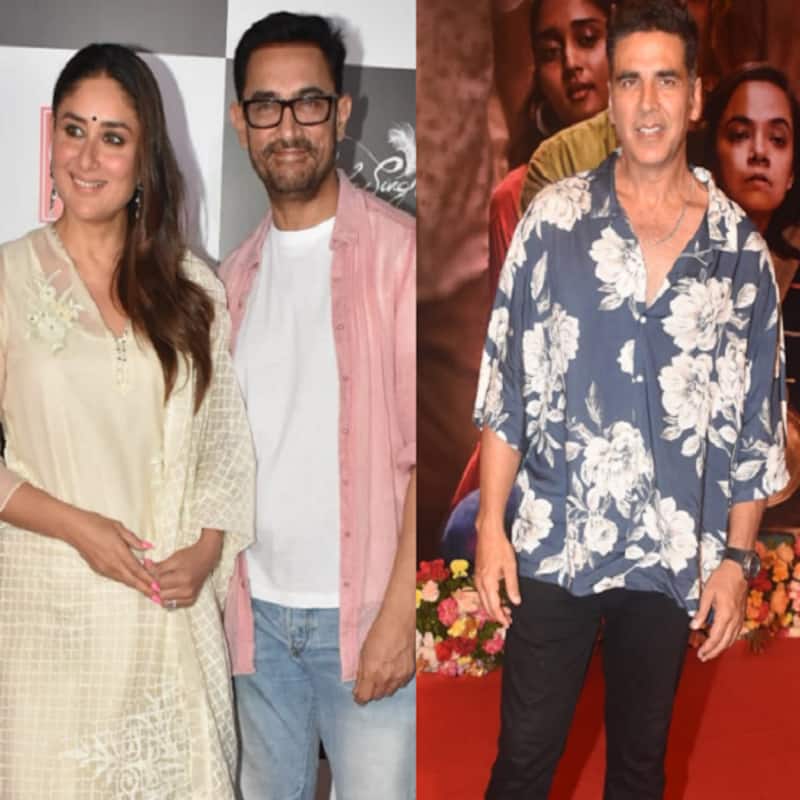 Laal Singh Chaddha and Raksha Bandha have hit the theatres today and the fans have already chosen which film they want to go and watch. While the actors hosted a grand screening last evening for their Bollywood friends, where one could notice how Aamir Khan had more Bollywood biggies and friends compared to Akshay Kumar. Very few turned up at the screening of Akshay Kumar's Raksha Bandhan, while Aamir Khan's Laal Singh Chaddha screening was garden and a big hit. Bollywood celebs like Ranveer Singh, Deepika Padukone, Sushmita Sen, Saif Ali Khan, Boney Kapoor, Kalki Koechlin, Sooraj Barjatya, and more attended the screening of Laal Singh Chaddha while Akshay Kumar's screening had no big celebs. Also Read - SSMB28: Mahesh Babu, Trivikram film shoot to again get delayed for THIS reason; will it affect the release date? Here's what we know

Well, there is no clash between Aamir and Akshay. All is well between the superstars. Having said that Aamir has always been known to host grand screenings for his films, right from 3 Idiots to PK, he has invited all the biggies from Bollywood. while Akshay Kumar is not a person who loves to host such grand screenings. The screening was only for the members of the film and their families and that is the reason not any celebs attended the screening of Raksha Bandhan. Also Read - Deepika Padukone joins Kylie Jenner, Jared Leto and others at Paris fashion event [View Pics]

Aamir Khan, Kareena Kapoor Khan and Naga Chaitanya are the three biggest stars in Laal Sigh Chaddha and they all invited their friends and family across. While Akshay Kumar worked with all the newbies in the film, Bhumi Pednekar is still making her mark in Bollywood with her impeccable talent. Talking to the reviews, Akshay Kumar's film is called the most emotional film of the year and the audience is left teary-eyed. Aamir Khan and Kareena Kapoor's Laal Singh Chaddha is hailed as one of the best films of Mr Perfectionist. Are you excited to watch these two big releases this week?