The actor died after prolonged illness 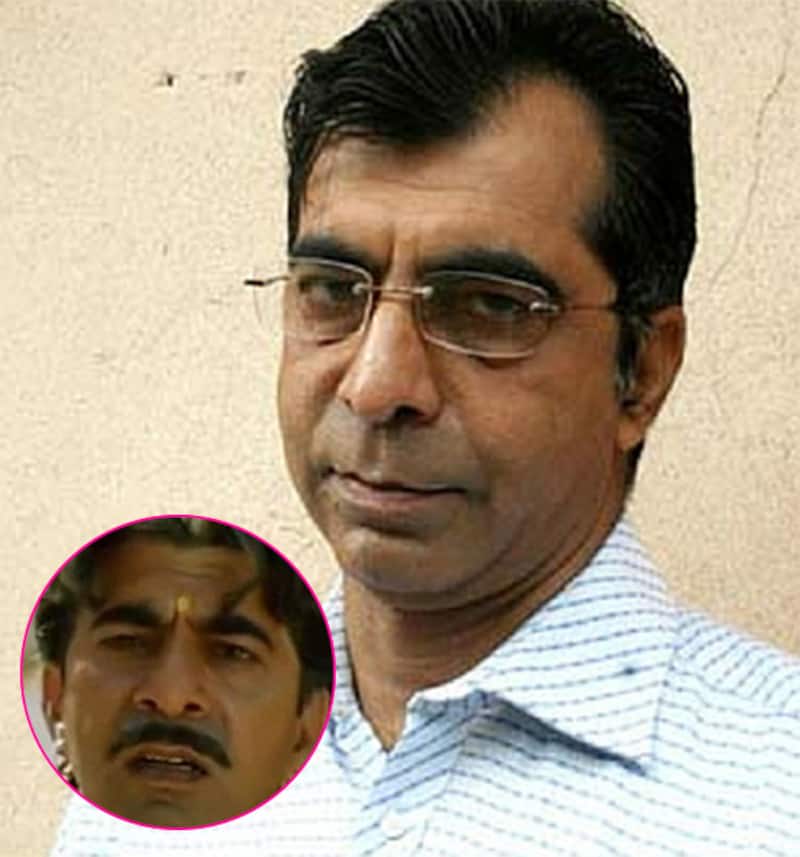 Actor Shrivallabh Vyas who was part of many Bollywood films as a supporting actor died in Jaipur today morning. The middle-aged actor has done films in Bollywood and regional cinema. He was into theatre as well. He took a break from acting in 2008 due to health concerns. He had a stroke which had rendered him paralyzed. His family shifted to Jaipur post that and his medical expenses were apparently borne partially by actors like Aamir Khan, Akshay Kumar and Irrfan. He was an alumnus of National School of Drama. The actor passed away at 60. Also Read - After Karthi starrer Sardar crosses Rs 50 crore at the box office; makers announce Sardar 2 [Deets Inside]

Some of his notable films include Sarfarosh, Abhay, Aan: Men at Work, Shool, Netaji Subhas Chandra Bose: The Forgotten Hero and Sankat City. He was active in theatre and is best known for Virasat, the 1985- play. Amongst his best known roles are that of Ishwar in Lagaan and Muhammad Ali Jinaah in Ketan Mehta's Sardar, which was a biopic on Vallabhbhai Patel. Actor Daya Shankar Pandey, confirmed the news with indianexpress.com saying, “Vyas was a great actor and we will miss him immensely. He died on Sunday morning around 9.30 am and his last rites will take place in the evening today. He has two daughters and his wife struggled a lot while taking care of Vyas.” Also Read - Trending South News Today: Karthi's Sardar overtakes Prince at the box office, Ram Charan showered with love in Japan and more

He further added, “He was a very well-read man and an immensely talented actor, but he didn’t get his dues. But his work has always spoken for him. He was also into singing and had started writing too, but life was cruel to him." The actor is survived by his wife and two daughters. Also Read - Sardar movie review: Karthi's extraordinary performance in this thriller will bring you to the edge of your seats