Check out the 5 top controversies during the fashion show...

Lakme Fashion Week is back and had a grand opening what with Shahid Kapoor and Mira Rajput walking the ramp together. Apart from them, Taapsee Pannu and Huma Qureshi also added to the glam quotient of the show. And what's more? Kareena Kapoor Khan is all set to end the show with a bang. The actress will be walking at the Lakme Absolute Grand Finale for Anamika Khanna. With the fashion week on everyone's mind, it is the best time to look back at all the controversies which took place over the years... Also Read - Trending Entertainment News Today – Akshay Kumar REACTS to Kapil Sharma’s late wish for Bell Bottom; THIS contestant has been declared as the winner of Indian Idol 12

Kareena Kapoor Khan is the brand ambassador of Lakme and one can expect to see her in the finale of the fashion show every year. As the actress has walked the ramp many times, it's impossible for her to have not made headlines. Back in 2007, Bebo walked the ramp along with Saif Ali Khan, thus making their relationship official. Also Read - Akshay Kumar reveals he watched THIS Amitabh Bachchan blockbuster by buying a ticket in black

Post that, she was the first celeb to walk the ramp during her pregnancy and got everyone talking. Bebo looked stunning as always even then. Also Read: Lakme Fashion Week 2018: Taapsee Pannu turns up the heat on day one – view pics Also Read - Bell Bottom: Did you know the Akshay Kumar spy movie is inspired by these real-life hijackings of Indian Airlines flights back in the 80s?

Kareena Kapoor and Saif Ali Khan were not the only couple to make headlines as they walked the ramp. Back in 2009, Akshay was seen walking the ramp in a pair of denims. As a publicity stunt, Twinkle Khanna, who was sitting in the audience, unbuttoned his jeans, which set tongues wagging. A complaint was filed by a social worker which landed the couple in legal trouble.

Later, Mira Kapoor made headlines when she attended the show, sporting a bump which is when news of her pregnancy broke. Check out the pictures below: 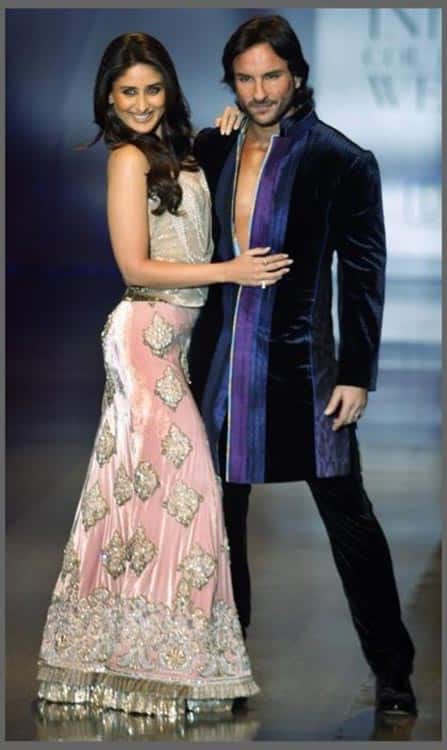 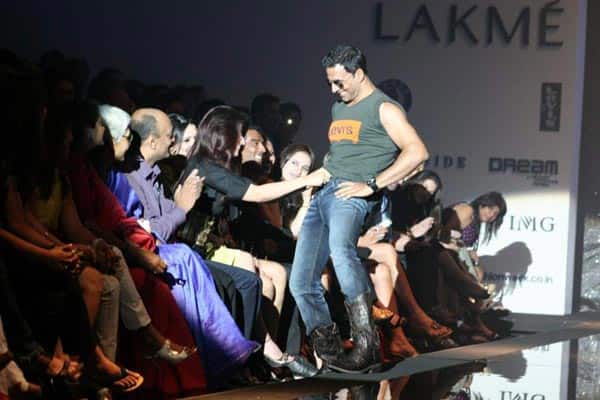 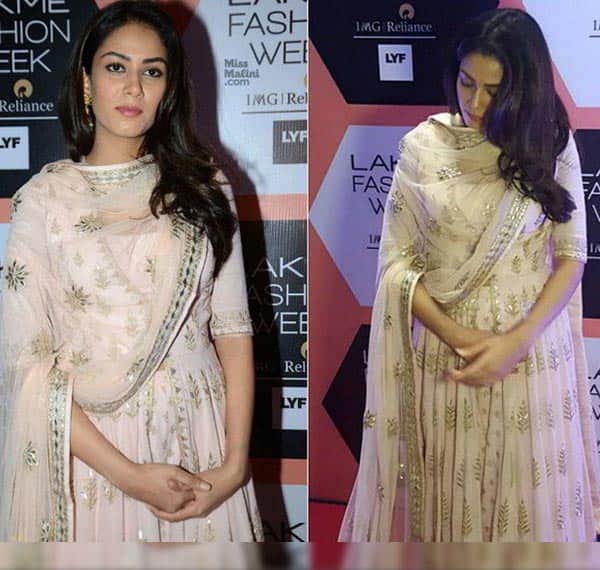 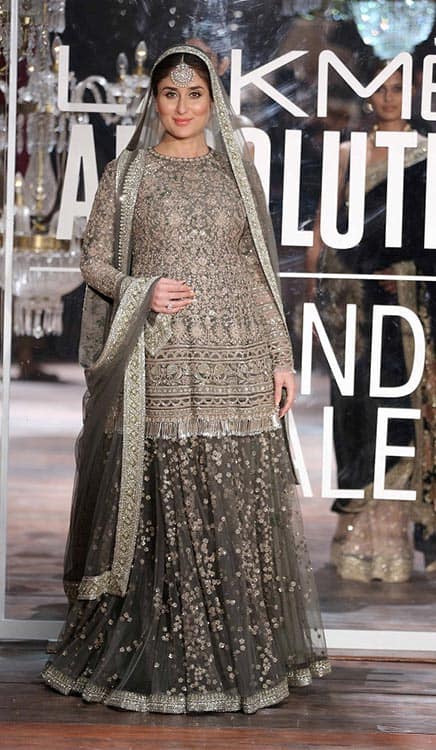 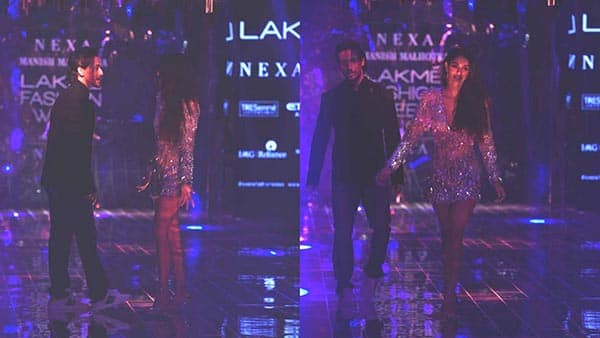 Most recently, Disha Patani, walked down the mirror ramp at the Lakme Fashion Week in a mini dress. Boyfriend Tiger Shroff jumped in to her rescue as the reflection revealed more than it should. Tiger jumped on the ramp and warned her about it and Disha then walked from the side of the ramp.