Porus' first teaser has got us super excited

History seems to be TV’s latest obsession going by the spate of historical shows being churned out by various channels. The success of Baahubali also also encouraged them to make war sagas. Sony TV’s unveiled the first teaser of Porus last night and it is mind-blowing to say the least. TV hunk Laksh Lalwani plays the great Indian king, Porus known as Puru in ancient India while Rohit Purohit is the Greek invader, Alexander. Made at a reported budget of Rs 500 crores, Porus looks like a mix of Baahubali and Spartacus. A significant portion of the show has been shot in Thailand to show the trade routes that determined sovereignty in those days. The exotic locations and special effects give Porus a fabulous canvas. Also Read - Dostana 2: After Kartik Aaryan's ouster, Karan Johar frantically searching for his male lead; Akshay Kumar not yet finalised?

The show is based on the legendary story of an Indian ruler who defeated a Greek emperor in 350 BC. The tale is an integral part of Indian and Greek mythology. The show will tell the story of the Battle of Hydaspes. Films like Sikander were made in the 1940s where Prithviraj Kapoor and Sohrab Modi played Alexander and Porus. Rati Pandey makes a comeback to TV with Porus and plays Porus’ mother Queen Anusuya while Aditya Redij plays King Bamani, father of Porus. Newcomer Aman Dhaliwal plays Shivdutt, the evil uncle of Porus. Suhani Dhanki is Porus’ love interest. Also Read - Dostana 2: 6 unknown facts about the Bollywood debutante Lakshya 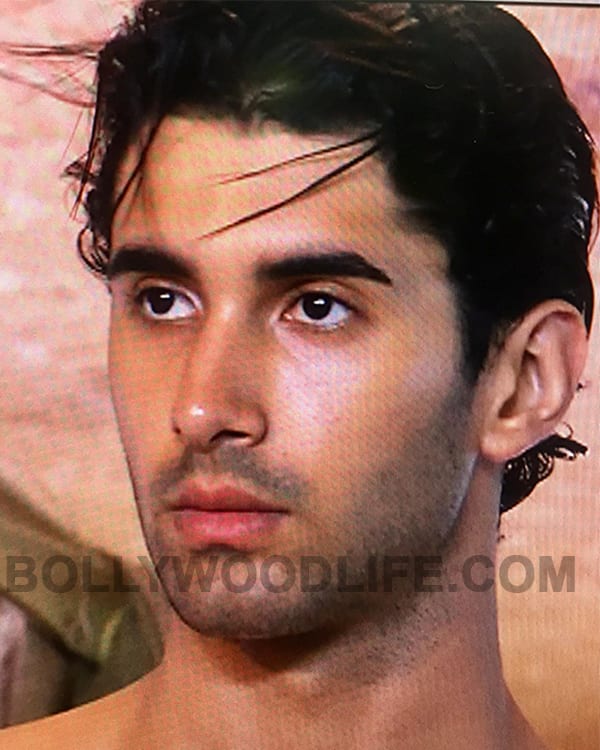 Also Read - Dostana 2: 10 pictures of TV actor Laksh Lalwani that will show his transformation into Lakshya 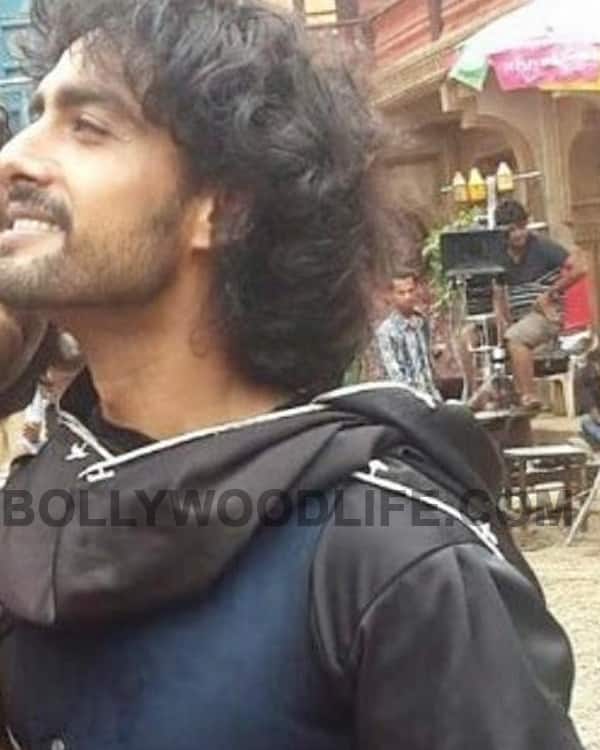 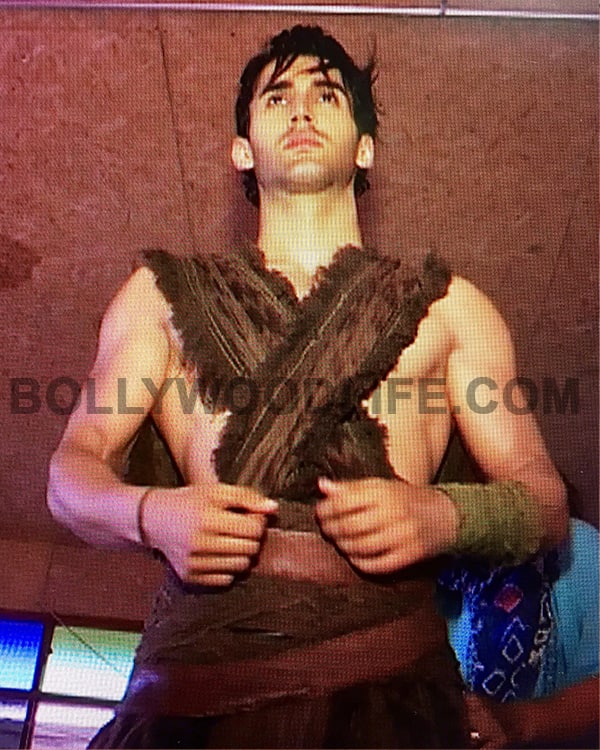 Rohit Purohit plays Alexander The Great with his green eyes and golden hair. Samika Singh plays the Greek princess Olympia opposite Rohit. Parneet Bhatt plays Darius while Vishal Patni plays Farus. Most of the actors doing Greek roles have been given light eyes and golden hair to look the part. After 'Pardes Mein Hai Mera Dil' Laksh Lalwani will be seen in a totally new avatar. He has developed a toned physique as he has to appear shirtless in the show. He sports long hair and elaborate tattoos on the show. Aditya Redij is also looking very sculpted. Rati plays a mother but has a glamorous look and it's her beauty that's the bone of contention. She has done various action sequences in the show and has learned sword fighting and horse riding for the show. Suhani Dhanki plays the young protagonist and has a tribal look. Her look is very much like Kareena Kapoor’s in Ashoka.

The show is been produced by Siddharth Kumar Tewary who is the producer of shows like Mahabharat , Suryaputra Shani Dev and Mahakali. The show will launch in October around Diwali and will take the prime time slot on Sony.