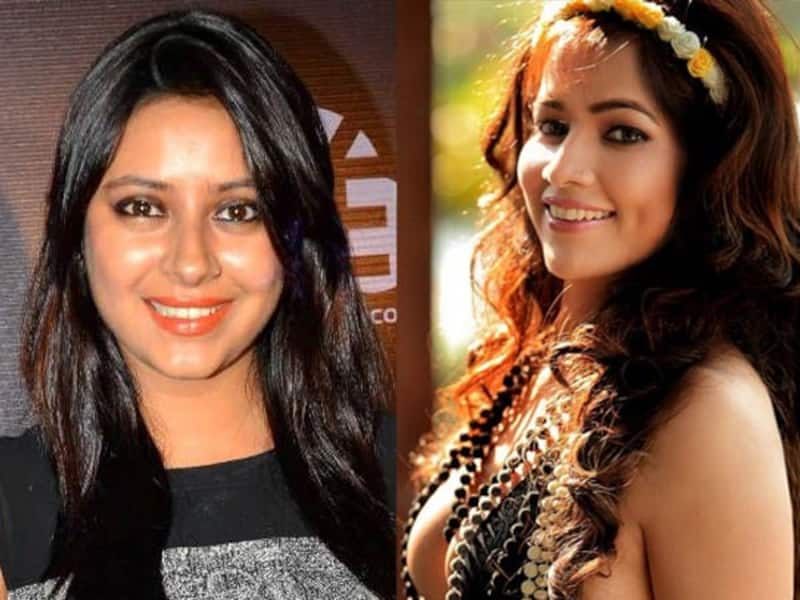 It is hardly a month since Pratyusha Banerjee committed suicide by hanging herself from a ceiling fan in her Goregaon flat. The investigations are still on with her parents blaming her live-in boyfriend, Rahul Raj Singh, who is claiming his innocence. Now, news has come in that a production house has already launched a film on the life of Pratyusha Banerjee. The launch was apparently held at a recording studio in Andheri. It seems like the makers did not want to lose time and generate buzz when the death was still fresh in the public’s mind. Actress Tanisha Singh has been roped in to portray the role of the actress. The starlet has acted in South Indian films and done a flick called Teri Fitrat. Filmmaker Mukesh Aryan, who has earlier done projects like Teri Fitrat and Ishq Barsa De Piya will be helming the project. Green Leaves Star Entertainment and Sudha Films are the producers. Also Read - Trending TV news today: Khatron Ke Khiladi 11 wrap-up, Indian Idol 12's Sawai Bhatt's shocking elimination, #SidNaaz's return with a new project and more

As per reports, newbie Sharavan Raghav will be playing the role of Rahul Raj Singh. Actors Aryan Vaid and Sahil Prabhakar have also been roped in for the project. Tanisha Singh who is an unfamiliar name for most of us has done item numbers in various Hindi and South films. She is known mostly for her hot photo-shoots. Also Read - Pratyusha Banerjee's ex Rahul Raj Singh to file defamation case against Kamya Panjabi and Vikas Gupta — full deets here

The Pratyusha Banerjee suicide case rocked the TV industry this April. Best known for her role in Balika Vadhu, the 24-year-old ended her life due to apparent relationship woes. The actress’ friends have rallied since then with her parents to seek justice for her. We don’t know what will be their reaction to this news. Also Read - Rahul Raj Singh accuses Vikas Gupta of using Pratyusha Banerjee's name for publicity