Aryan Khan may not get bail even on Wednesday: Celeb numerologist’s shocking prediction for Shah Rukh Khan’s son [Exclusive]

Aryan Khan’s bail plea hearing at the Bombay High Court lies pending and will continue tomorrow, October 27. The bail has been rejected by the sessions court twice and all hopes are pinned on the HC’s verdict. Shah Rukh Khan and his family are undergoing a tough phase and today’s non conclusive hearing may have come as another disappointment. While it looks like nothing seems to be working in their favour, this stint may continue for a few more days. According to celebrity numerologist Niraj Mancchanda, Mercury is in shadow till 2nd November, which is also Shah Rukh Khan’s birth date. “Tough times ahead for Shah Rukh, things shall improve post 2nd November,” he predicts. Also Read - 'Stop it dad!' Arbaaz Merchant facepalms as his father forces him to pose outside NCB office; paps can't stop laughing – watch video

The post-shadow ends when Mercury, again moving direct, returns to the point at which its retrograde had begun. He further revealed that Mercury was retrograde when Aryan was jailed and came out of retrograde on 18th October, but it is in the post shadow period right now, which is unfavourable and will get out of shadow only on 2nd November. Also Read - Shah Rukh Khan to attend Katrina Kaif – Vicky Kaushal’s wedding in Rajasthan?

Talking about the bail hearing reaching no conclusion today, Niraj pointed out that the hearing happened during Rahu Nakshatra which is controlled by Mercury. And it is unlikely that Aryan will get bail tomorrow as well. “Tomorrow the hearing will happen in the Jupiter Nakshatra. Jupiter is currently debilitated in Capricorn,” Niraj said adding that in times like these, only ‘influence’ can help and make this move favourably. Also Read - Trending Entertainment News Today: Salman Khan's father Salim Khan breaks silence on Katrina Kaif-Vicky Kaushal wedding; Gauri Khan hires life coach for Aryan Khan and more

Further talking about the planet Mercury and it’s impacts, Niraj explained, “Mercury is the planet of communication and is the fastest moving planet in our solar system — moving around the sun every 88 Earth days, traveling at nearly 112,000 mph — which is why its slowdowns and standstills are felt so acutely. And before it can "go retrograde," or appear to move backward from our vantage point on Earth, it needs to reduce its speed and even pause for a bit. You can think of this as active recovery and rest periods during an interval workout.” 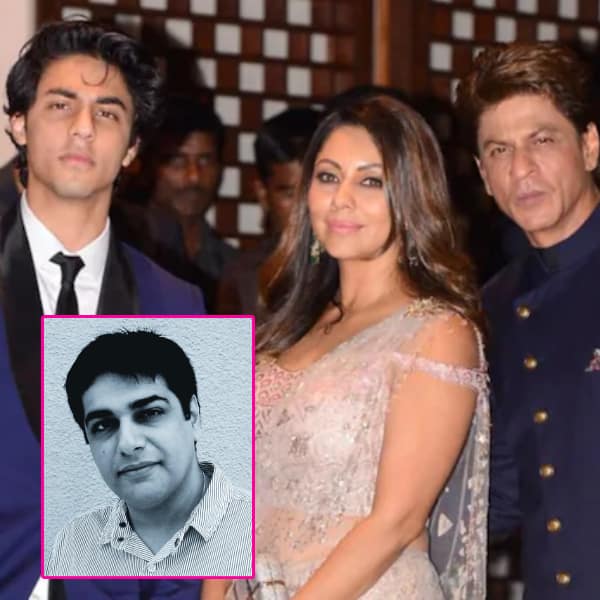 Another factor that is affecting Shah Rukh and family is the fact that, “Sun also transits to Libra, which is debilitated as of now. Sun in Libra means using influence to get issues solved.” So despite all his money, influence, name, fame and such a huge team of legal experts at his beck and call, Shah Rukh Khan hasn’t been able to do much to get his son out of jail.