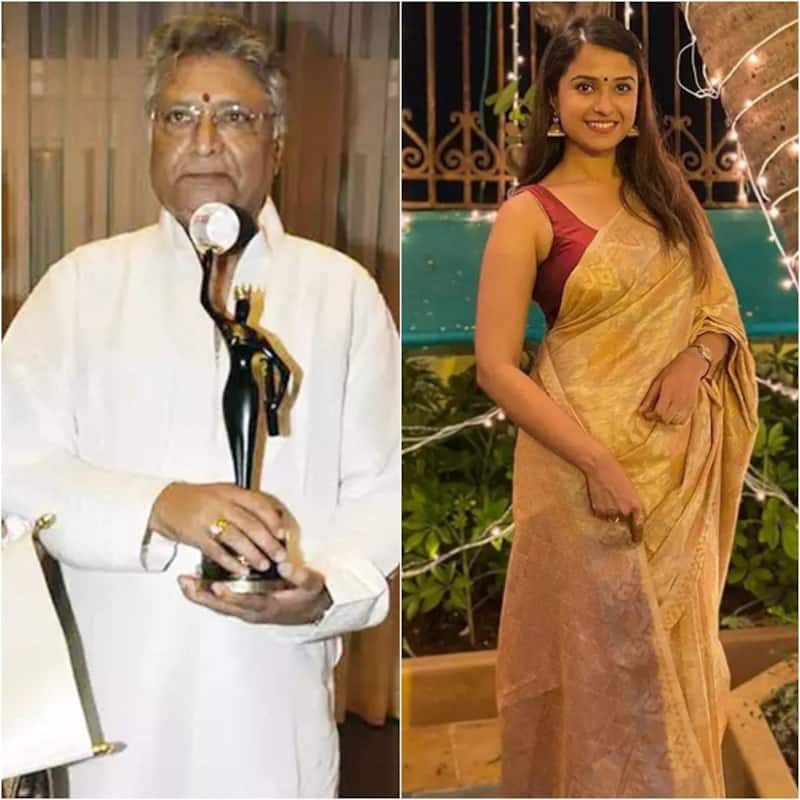 Soon after several media houses reports that veteran actor Vikram Gokhale has passed away, his wife Vrushali Gokhale said that her husband is still alive and has been put on ventilator after he suffered multi-organ failure. Check out full story here.

In the recent development in Sushant Singh Rajput ex-manager Disha Salian's death case, the Central Bureau of Investigation (CBI) has concluded that Disha's death was accidental and it did not find any substance that her death triggered Sushant's suicide. Check out full story here.

Bhojpuri playback singer Shilpi Raj made headlines when she recently shared a note on Facebook that she does not wish to live in this world anymore months after her sexually explicit MMS video had leaked online. Check out full story here.

Bhojpuri actor Manoj Tiwari all set to embrace fatherhood at 51

Bhojpuri actor Manoj Tiwari is all set to become father again at the age of 51. He recently shared a Godh Bharai video of his wife Surabhi Tiwari. He is a father to two daughters already. The video has now gone viral. Check out full story here.

Alia Bhatt is now a mother to a baby girl. She welcomed her little bundle of joy with Ranbir Kapoor earlier this month and now she has expressed her concern about raising her baby daughter in the public eye. Check out full story here.