Laung Laachi 2 starring Amberdeep Singh, Neeru Bajwa and Ammy Virk is releasing in cinema halls on 19th August 2022. And the trio is back with a bang after winning hearts in the first installment of Laung Laachi. Check out the Laung Laachi 2 trailer below, ICYMI. 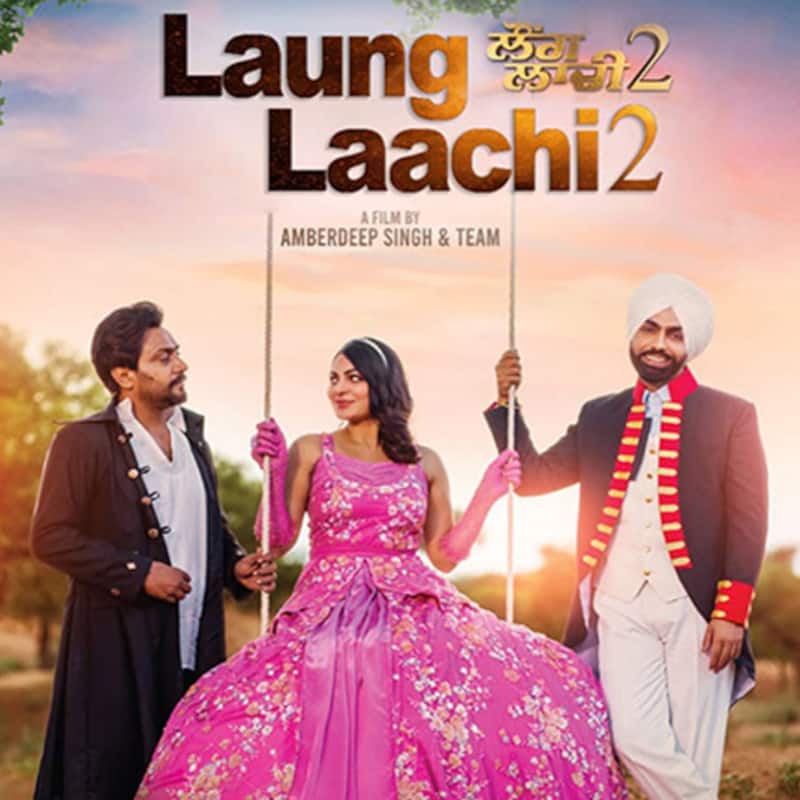 A couple of days ago, the trailer of Laung Laachi 2 was released. It yet again tells the tale of Neeru and Amberdeep. They are living during the partition era of 1947. Neeru is shown to be quite modern and Amberdeep is shown to be a Punjabi Jatt. They live in the same locality and soon fall in love with each other. The problem starts to arise when Ammy Virk's character makes an entry. He is shown to be an official of some sort. Amberdeep starts pretending to be a Muslim whereas Neeru pretends to be a Punjabi. The two lovebirds have to be extra careful around Ammy who seems to have his doubts. There's a touch of comedy, good romance and also suspense. The emotions are riding high and not just romantically. The Laung Laachi 2 trailer looks interesting and is already winning hearts over. Laung Laachi 2 is going to be a big trend in entertainment news. ICYMI, check it out here: Also Read - Tuesday Trivia: Did you know Amit Sadh came to know about his break-up when he was inside the Bigg Boss house?

In an interview recently, Neeru Bajwa made a shocking revelation about her meeting with Amberdeep Singh years ago. The actress shared that she was rejected by the director 20 years ago. Neeru shared that she went for an audition for a TV Soap opera and he had rejected her even before she could audition. Amberdeep was asked for his reaction on the same. He said that it was back then that he knew that Neeru was meant for bigger things in life. And now, the rest is history. Also Read - Shadaa box office collection day 3: Diljit Dosanjh and Neeru Bajwa's film enjoys an HISTORIC first weekend, rakes in Rs 9.20 crore

Talking about Laung Laachi 2, the film is scheduled for release on 19 August 2022. Amberdeep returns as the director with the supporting cast of Sukhwinder Raj, Amar Noorie, Preet Kiran and Gurneet Saajan to name a few. How excited are you for Laung Laachi 2? Tweet @bollywood_life and let us know.