And we are back at that time of the year when all that matters is to speculate who's going to make it to the controversial set of Salman Khan's Bigg Boss. Yes, the 11th season is all set to kickstart by this September end and from what we hear, this next season is yet again going to be a mad combination of commoners meets celebrities. So who all are topping the speculations right now? I mean, of course we know for a fact nobody will confirm they've been approached for Bigg Boss 11, until the show makes it official but then if you've been following the past seasons, you will know how these speculations are the ones who eventually end up on the show. So just so that you have an idea of who all are considered for Bigg Boss 11 as of now, we give you a tentative contestants list: Also Read - Trending TV News Today: Reports of Indraneil Sengupta and Barkha Bisht living separately, Eijaz Khan, Arshi Khan on Bigg Boss 15 moving to OTT and more 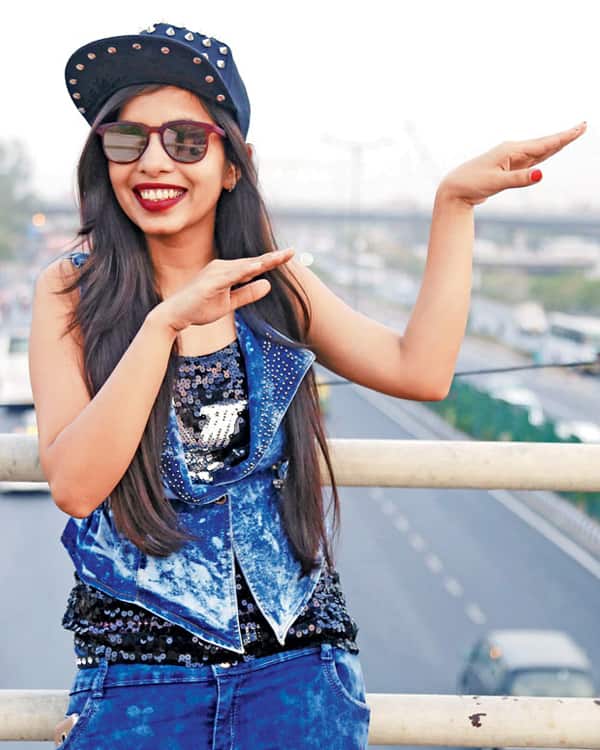 Dunno if we should be happy or sad but yea, Dhinchak Pooja is said to have been approached for Bigg Boss 11. Oh, we can already see the glass walls of the Bigg Boss house cracking with her voice but okay, guess she'll be one entertaining nuisance on the show. What do you think? Also Read - Throwback Thursday: From Rubina Dilaik to Asim Riaz – 5 Bigg Boss contestants who kept screaming throughout the seasons 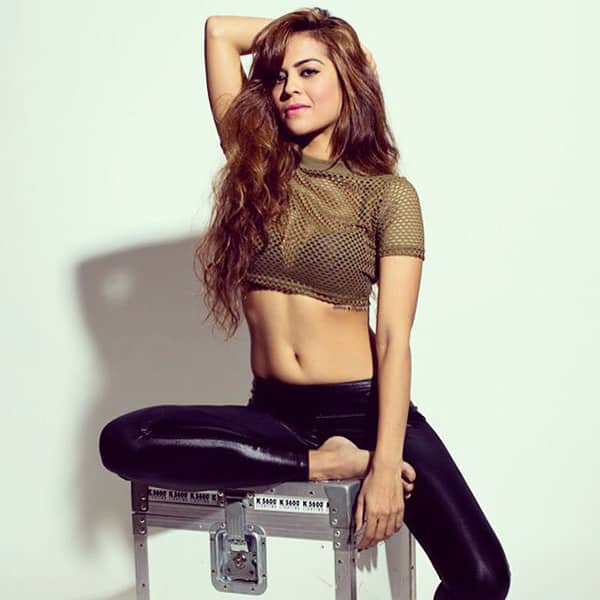 Everyone knows her as the little Anjali from Kuch Kuch Hota Hai but if you look at her recent pictures, you will realise she's grown up to become one sexy bombshell. She was seen in Student Of The Year 2 opposite Varun Dhawan, Alia Bhatt and Sidharth Malhotra. Following which, she even went on to a couple of reality TV shows like Khatron Ke Khiladi and Nach Baliye. We believe she'll raise the oomph quotient as soon as she steps in but that depends on whether she has been finalised or no. 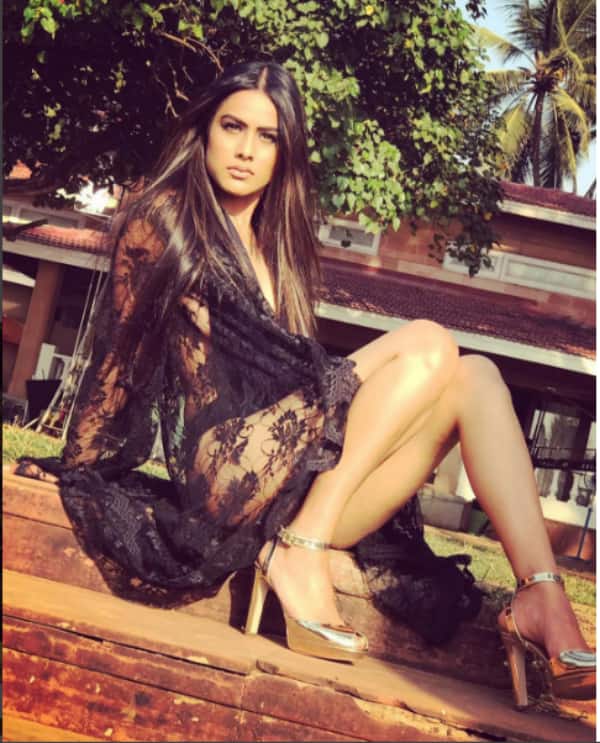 She shot to fame with popular TV show Jamai Raja but what made everyone take notice of her is the fact she dared to take her boldness a notch higher by agreeing to kiss a girl for a lesbian scene on her web series - Twisted. Later, she even set the internet on fire with her hot AF pictures that she kept posting to tease her fans on Instagram. With Nia joining Sana on the show, it's guaranteed that Bigg Boss 11 is going to be on hot affair.. 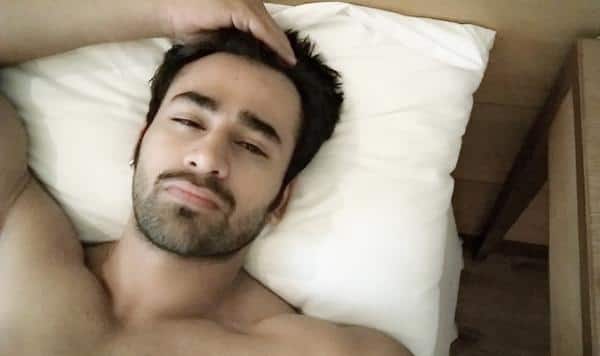 The handsome hunk has been a part of shows like Phir Bhi Na Maane Badtameez Dil, Meri Saasu Maa and Nagarjuna. However, he made headlines only for his meandering nature with the ladies across the industry. Buzz was that he was dating Hiba Nawab during the making of Meri Saasu Maa where Hiba and Aanchal Khurana also had a big fight on the set after the latter reportedly confirmed their affair. And as if that was not enough, soon it was reported that Karishma Tanna too allegedly fell for Pearl during the making of Nagarjuna and they dated briefly. While early speculations suggest Pearl has been approached for Bigg Boss 11. The actor however says, "No comments". 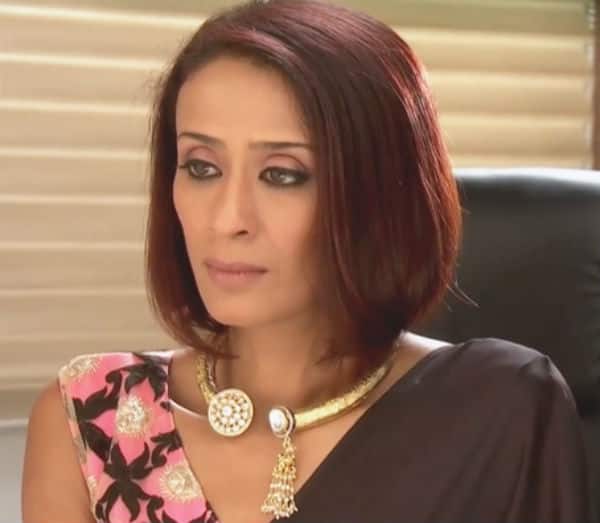 I'm sure every TV viewer will be familiar with this face. Achint Kaur has been in this industry since many years. In her long career, she has worked with some of best known dailies like Swabhimaan, Banegi Apni Baat, Viruddh, Kyunki Saas Bhi Kabhi Bahu Thi and Kahaani Ghar Ghar Kii. She has worked in films as well. Recently, she played the role of Durgadevi on Zee’s Jamai Raja. Her performance as Nia Sharma’s mom was much appreciated. On the personal front, her split with partner Mohan Kapoor made news. The two separated after 16 years. In fact, they live in the same building. A few days back, Achint’s bold pictures had stormed the Internet. Although an official confirmation on the same is yet to be made but a source revealed to us saying, "The makers have approached her as she is a popular face. Moreover, Achint has the forthrightness that brings a spark on the show." 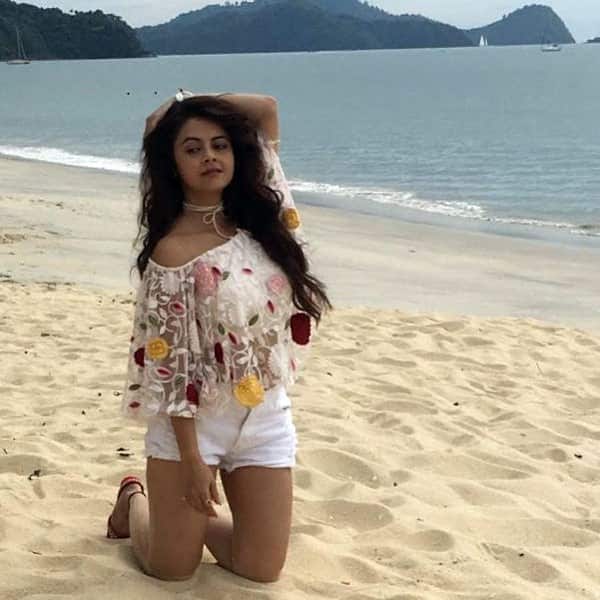 Famous for her stint in Saath Nibhana Saathiya, Devoleena is a very popular face. More recently, she was in news for her bikini pictures going viral on the internet. She herself had posted pics from her vacation and people couldn't believe she's the same one who plays a traditional bahu on a daily soap. But it's left to see if she'll make it to Bigg Boss 11 or no.

For now, these are the 6 contestant names that are doing the rounds on the internet for Bigg Boss 11. Who all do you think will be finalised? Tell us in the comments below and keep watching this space for more updates.