LEAKED! Here's a snippet from the script of Alia Bhatt and Varun Dhawan-starrer Kalank

Varun Dhawan is a delight to follow on Instagram. Unlike most celebs, he loves to share snippets of his life with his fans on the medium. And we can't get enough of his interesting Insta stories that offer us a sneak peek into his life. Take, for instance, his recent Instagram story. Varun is currently shooting for Kalank in Mumbai. And from the looks of it, it seems to be quite a hectic shoot. (Also read: [Video] Varun Dhawan celebrates his 31st birthday with Alia Bhatt on the sets of Kalank) Also Read - Trending entertainment photo gallery: Alia Bhatt, Kangana Ranaut, Vicky Kaushal, Saira Banu and more celebs viral pictures of the day

On his story, Varun has shared a picture of the script of the film that he is shooting for. While it ends in a ziffy, we could make out a few things from it. While it is not enough to give us an insight into the film, we can figure that it is a snippet of conversation between characters named Abdul and Zafar. Could Varun be playing either of these two characters in the film? Well, guess, we will have to wait for Varun to tell us that. Meanwhile, check out the pictures below... Also Read - Nandamuri Balakrishna makes a statement on Jr NTR's political entry and it leaves us confused 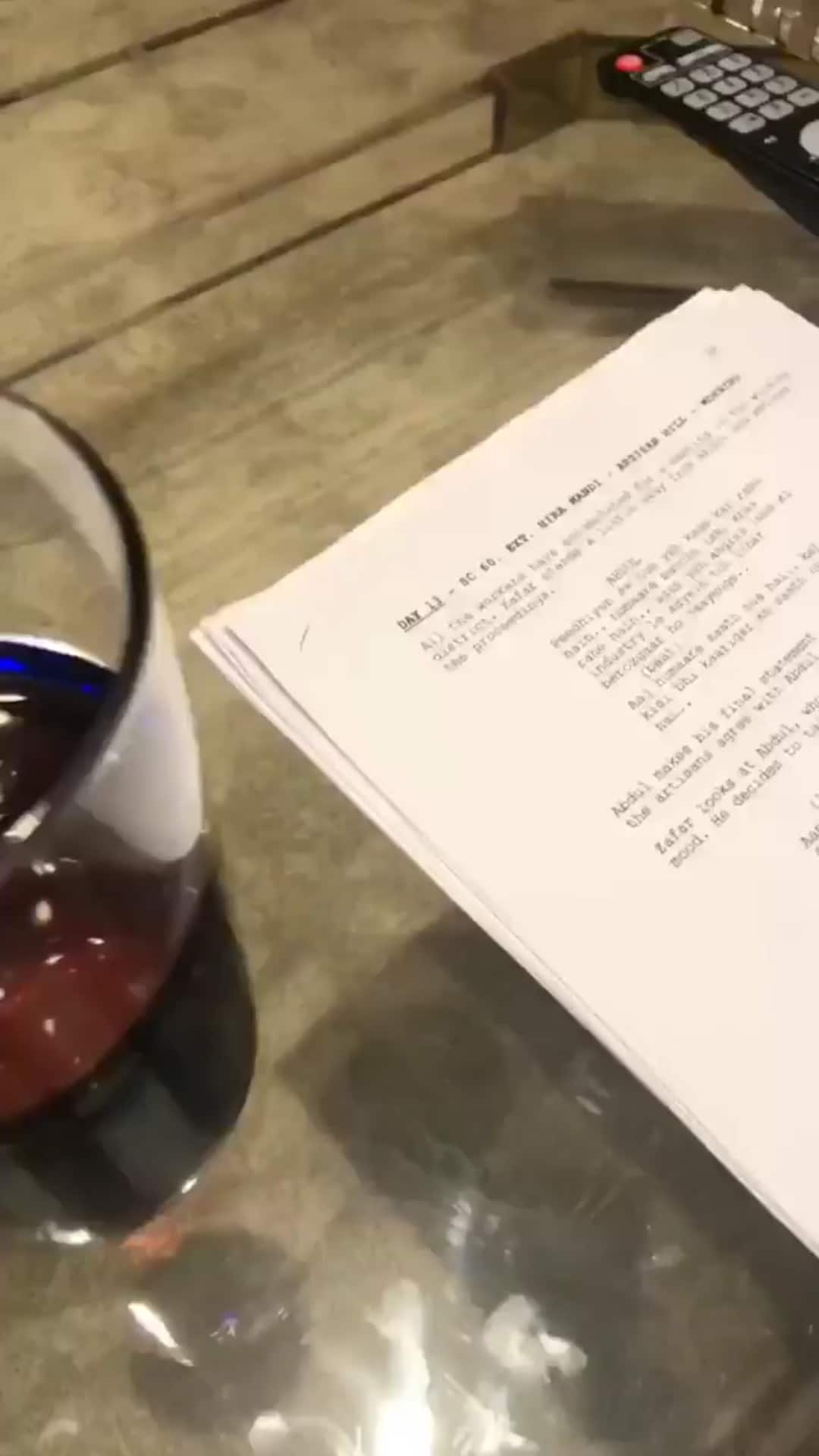 Much to the joy of the fans, Varun Dhawan and Alia Bhatt are coming together for Kalank, of which the former has already started shooting for the film. Recently, he canned his introductory song choreographed by Remo D’souza. The song also features Kiara Advani in a brief appearance. A source informed Mumbai Mirror, “Varun began his rehearsals with Remo’s team four days before shoot and Kiara joined him on the last two days. In between shots, the actor would catch up on his workouts in a gym specially built on set.” The film also stars Madhuri Dixit, Sanjay Dutt, Alia Bhatt, Sonakshi Sinha and Aditya Roy Kapur.