Leaked: Salman Khan all set for the BIG fight in Sultan's poster!

The actors shows off his well-chiseled body that he has made for his upcoming film!

This latest still from Sultan will give you goosebumps...

We were the first to show you how Salman Khan has tranformed himself into the body of a wrestler for Sultan and now we get to you another still from the film which will make you drool. Yes, I am not kidding, he looks as fit as always and his beefed up body makes him look amazing. Also Read - Throwback: When Shah Rukh Khan told Salman Khan 'No 1 hai tera number' in his witty and signature style – watch video

In the picture you see him showing off his well built body and battle-ready with gloves on! He will be playing a 30-year old wrestler in the film and while people knew how hard he is working for getting in shape for the film, this picture just gave us goosebumps. Also Read - Bigg Boss OTT: Contestant Neha Bhasin is already predicting her win for the season? – here's what she has to say

Salman has already shot for a few sequences and is currently shooting with director Ali Abbas Zafar in Karjat. He will start shooting full-fledged soon. You will see him doing a lot of desi kushti as well as Mixed Martial Arts (MMA) in the film. Amit Sadh will be playing his younger version in the film, while Randeep Hooda will be seen playing his wrestling coach. Salman will also shoot for the film in China and will also face UFC fighter Tyron Woodly a.k.a The Chosen 1 in the film. Also Read - Bigg Boss OTT: Have makers approached Shamita Shetty for Karan Johar's show? Here's what we know

He will also be seen sporting a desi pehlwan look by wearing langots in the film too. The still from the film has been used in a poster for a wrestling championship too. Check out all the leaked pictures below: 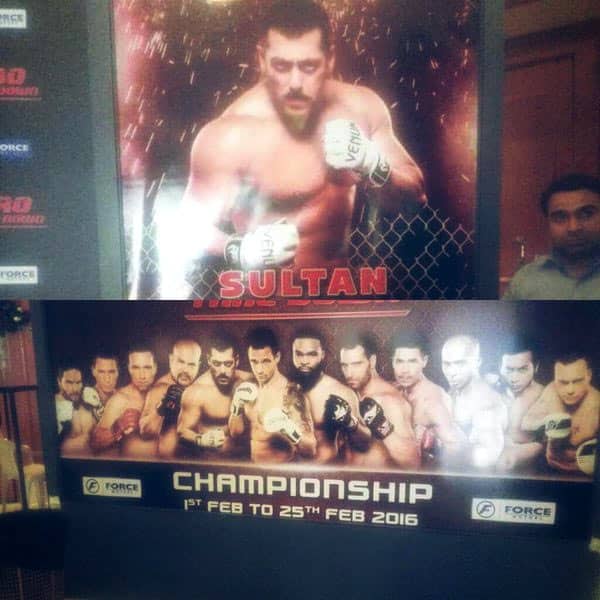 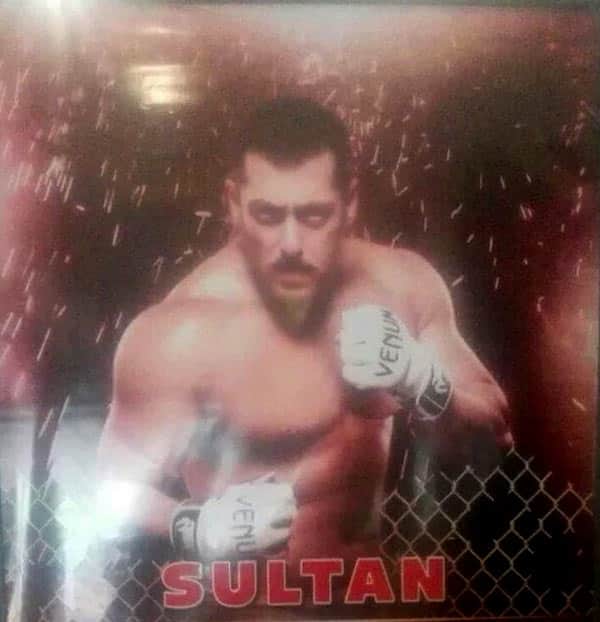 What do you think of Salman's battle-ready look from Sultan? Tell us in the comments section below!