Shraddha Kapoor and Ranbir Kapoor starrer Luv Ranjan's next is not yet titled. The film is slated to release in 2023 on Holi. 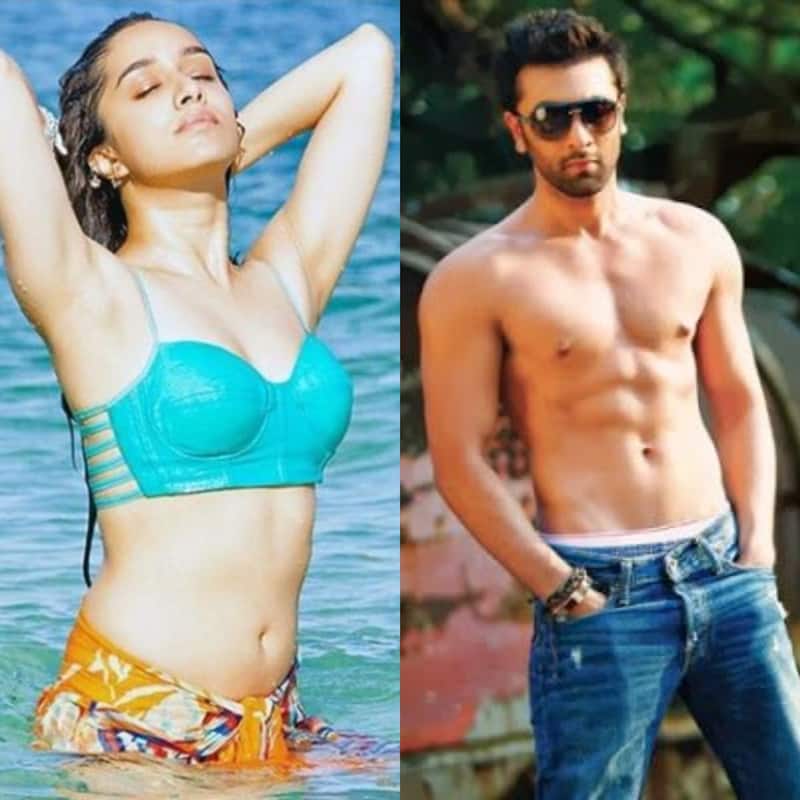 Shraddha Kapoor and Ranbir Kapoor are shooting for Luv Ranjan’s next in Spain. Some videos from the sets have been leaked online. A few days ago, we saw them shooting for a song. Ranbir was seen in white see-through shirt while Shraddha was seen in a short yellow dress. Now, in another video, we can Shraddha in a bikini while Ranbir is shirtless. Have a look: Also Read - Trending TV News Today: Ranbir Kapoor to grace finale of Dance Deewane Juniors, Karan Johar-Madhuri Dixit to judge Jhalak Dikhhla Jaa 10 and more

The film is not yet titled. It went went on floors last year and it was initially supposed to release this year. However, it was postponed to January 26, 2023. Recently, the makers of the film again announced that the film’s release has been pushed and will release on Holi next year. Apart from Ranbir and Shraddha, Boney Kapoor and Dimple Kapadia will also be playing important roles in the film. Also Read - Shamshera to Stranger Things Season 4 Volume 2 and more upcoming films and series that should be on your July binge list

According to reports, Ranbir is playing the role of a therapist. A source informed Bollywood Hungama, "Luv Ranjan's directorial marks many firsts for Ranbir Kapoor. This is the first time that the actor is working with Luv who has films like Pyaar Ka Punchnama, and Sonu Ke Titu Ki Sweety to his credit. This is also the first time that Shraddha and Ranbir will be seen together in a film. Another first for Ranbir is the character he is playing. He will be playing the role of a therapist who specialized in solving relationship problems of people." Also Read - Koffee With Karan: When Deepika Padukone revealed what she'll do with the RK tattoo post breakup with Ranbir Kapoor and stuck to her words

So are you excited to watch this one? Tweet to us @bollywood_life and let us know.