Summer is almost here and we bet you are cursing the city's temperature already. It's still the beginning of March and we are already sweating like May. Summer is good for countries like UK who experience harsh winters and probably that's the reason why they love this season unlike us. For us, it's the worst it could ever be. How we all wish these four months to disappear from our annual calendars! We like rains and we love winters. Unfortunately summer has no soft corner in our hearts and the reason is well known to all of us. The months when the sun is at his cruel best (irony to be noted) and the months when we dig up the shortest clothes from our wardrobe, summers are always a hell. For the ones who excitedly bought those costly leather jackets for the winter and who were used to layers of clothing, it's time you guys smell some coffee and wake up. It's that time of the year when you are advised to wear anything that's breezy enough and linens are suddenly everyone's go to fabric. But ignoring leather jackets isn't the only essential you need to follow or note down. Even our beloved stars, who are fashionably so inclined would prefer going easy in these months and avoid any sort of summer faux pas. In fact to sort things for you, we have a list of dont's for this season. Things that you should avoid wearing to make it bearable. Have a look at it and you can thank us later... Also Read - Tuesday Trivia: Did you know Aishwarya Rai’s daughter Aaradhya Bachchan once thought Ranbir Kapoor was her father and also had a huge crush on him? 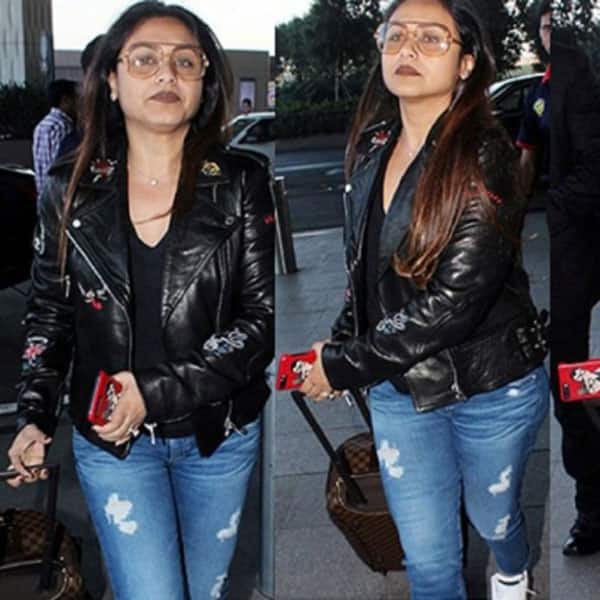 Even a Tom, Dick and Harry would understand leathers aren't made for summer. They are worn to keep you warm in winters and you definitely don't need some additional warming in an already hot season. Unless you are going to some extremely cool place, avoid the jacket anywhere near you. Also Read - From Deepika Padukone to Rani Mukerji: Did you know Shah Rukh Khan’s 3am friend and other lady BFFs? 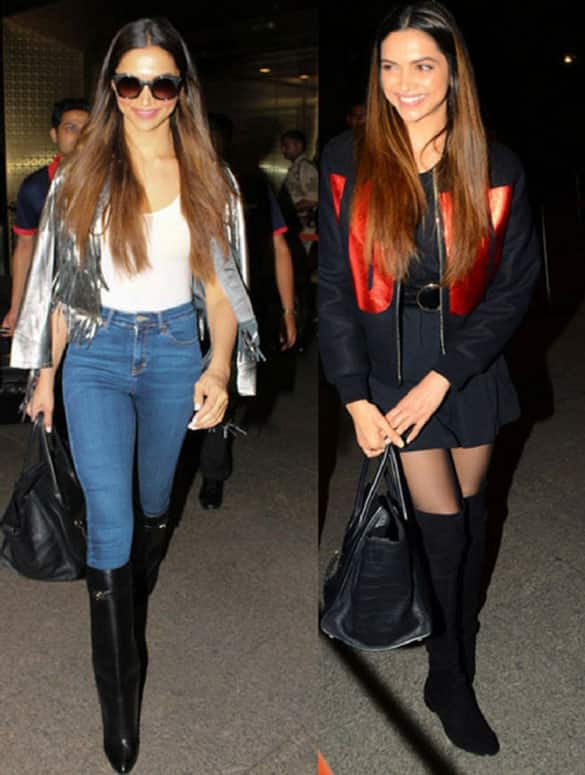 Again, boots were designed to keep your feet safe in winter. They provide a layer over your feet to keep them warm. And that's not the ideal condition in summer anyway. In fact you should also avoid wearing crocs. No matter how comforting they may look but they are a big fashion faux pas in summer, trust me. You are already sweating in summer and you don't want to ruin your makeup, right? The only way you can stop it from happening is if you apply it less in the first place. And you know what's the golden rule? A subtle makeup is always the key. Who likes loud eyes and heavy cheeks anyway? 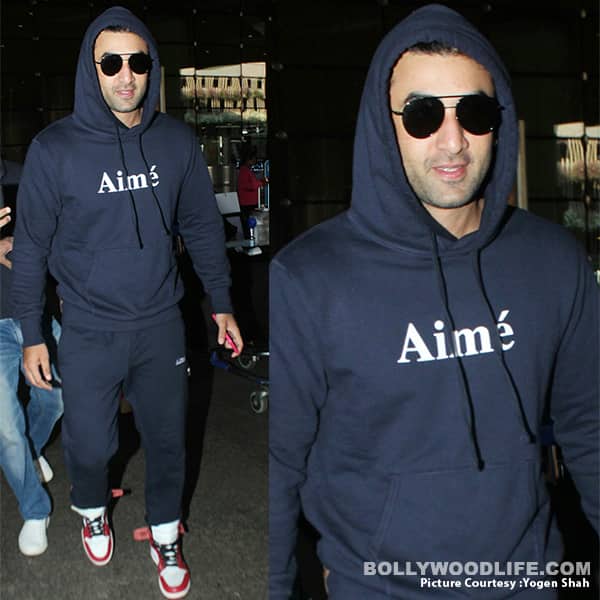 Though hoodies and sweats are 'too cool' for the youth, summer is not the ideal time when you flaunt your love for the same. They are extremely warm and too thick at times. On days when you even hate your hair, you don't want an additional layer covering your head, right? It's good for airports or places that have air conditions 24x7 but not as a casual outing. 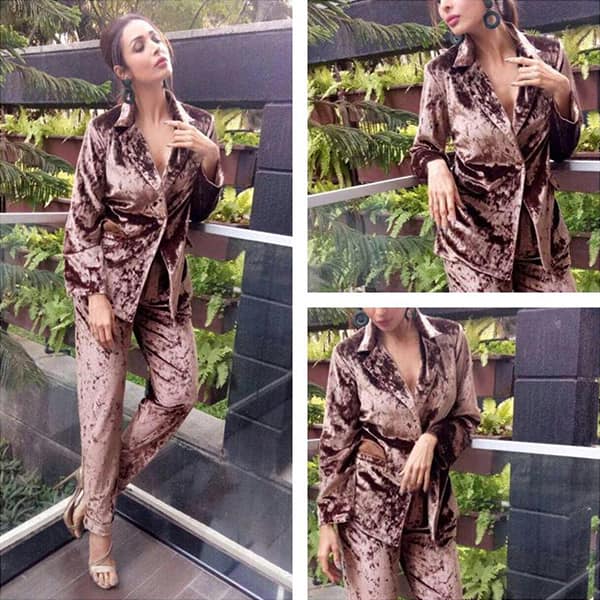 Velvet were so much in trend in the past few months. One celebrity nails it and others just want to grab the opportunity. Velvet, for us were never so flattering and we continue to stand with our opinion. Though they look chic at times and winters are an ideal time to wear them, yet summers are a strict no-no. You don't want to sweat uncontrollably and make yourself so uneasy. 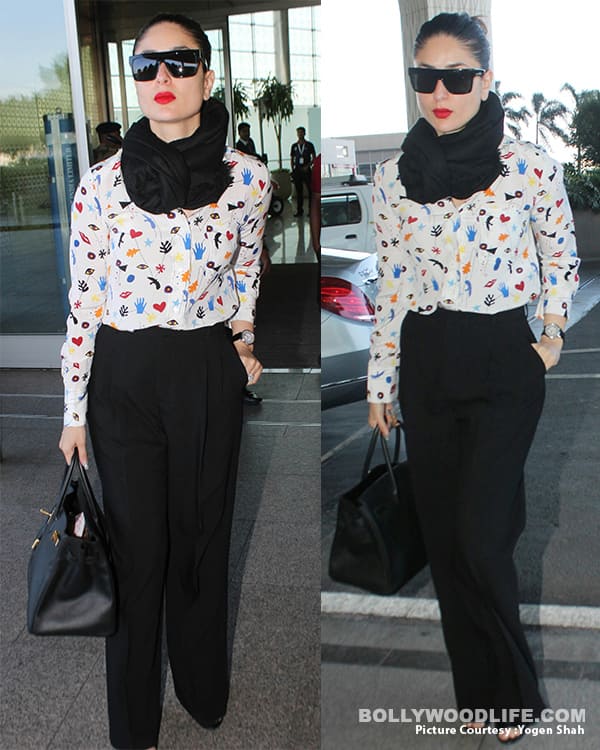 Why would you need an additional layer of clothing around your neck when you're already sweating so hard? It's a good style statment we agree but those thick woolen scarves are a disaster when it comes to summer. You can probably exchange them with cotton fabrics ones or ignore it for four months completely.