Lights, cameras, kiss! Bipasha Basu's PDA with hubby Karan Singh Grover on her birthday is too cute to miss

Sealed with a kiss! Bipasha Basu and hubby Karan Singh Grover indulge in a subtle PDA at her birthday bash

Bollywood's Bong beauty, Bipasha Basu celebrated her 39th birthday yesterday and the occasion deserved a lavish bash. Bipasha, who was last seen in 2015 release Alone with hubby Karan Singh Grover is busy reading various scripts these days and wants to take her own sweet time before finalizing her next project. And though the pretty actress has stayed away from the silver screen for a good two long years, she has given us some ample opportunities to drool her, courtesy her holiday pictures and workout videos. And the actress has no qualms of staying away from the industry as she's happy in her own space and enjoying her married life. Bips, as she's fondly called was all smiles last night as hubby Karan, threw an intimate yet grand birthday bash for her which was invited by all her close friends. Also Read: Happy Birthday Bipasha Basu: Karan Singh Grover wishes his princess in the sweetest manner – watch video Also Read - Embarrassing moments! When Bollywood celebs bumped into their exes; here's what happened

The Raaz actress hosted her birthday party at her residence in Khar but before mingling with her close friends, she made it a point to celebrate it with the paparazzi waiting for her. A large number of shutterbugs were gathered below her residence to click her birthday party pictures and Bipasha celebrated it by cutting a cake for them. Hubby Karan Singh Grover was by her side as the actress followed a birthday ritual but seems, it was difficult for him to take his eyes off her. Karan looked mesmerized in her company as his smiling pictures are a proof of it. He was too happy to celebrate his darling wife's birthday and the couple's lovely pictures from the bash will melt your hearts. But the one picture out of so many that's our personal favourite is the one where they share a light kiss, ignoring everyone. Karan and Bips shared a gentle warm kiss in front of all the shutterbugs proving the fact that they are so obsessed with each other. Adorable moment, wasn't it? The bash was attended by the couple's friends including Shamita Shetty, Raj Kundra, Karan Kundra, Anusha Dandekar, Dia Mirza, Sahil Singha and others. Also Read: Bipasha Basu and Karan Singh Grover are here to show you what sex is all about with their latest condom ad – watch video Also Read - Popular Bollywood actresses who went under the knife to get the perfect bosom! The before-after pictures will leave you speechless! 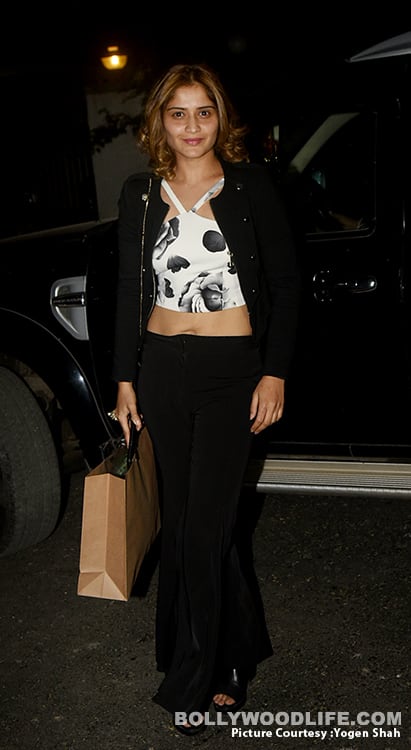 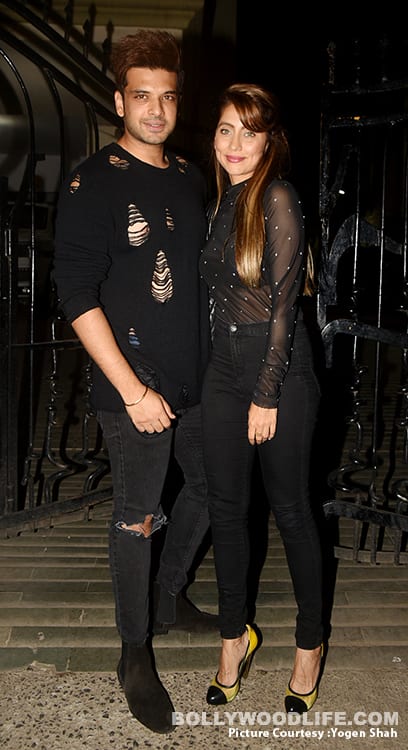 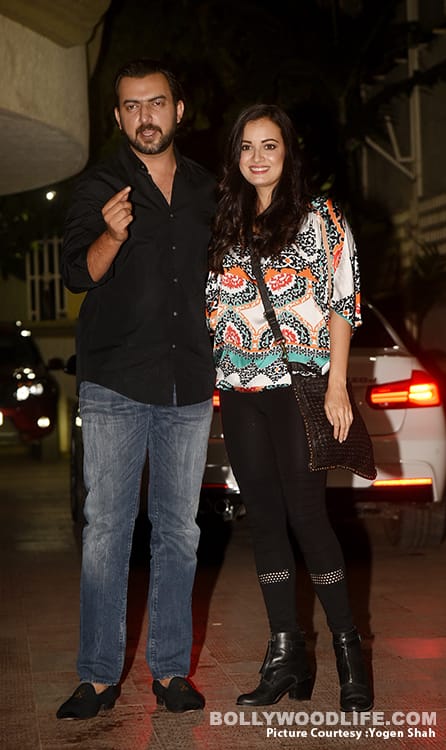 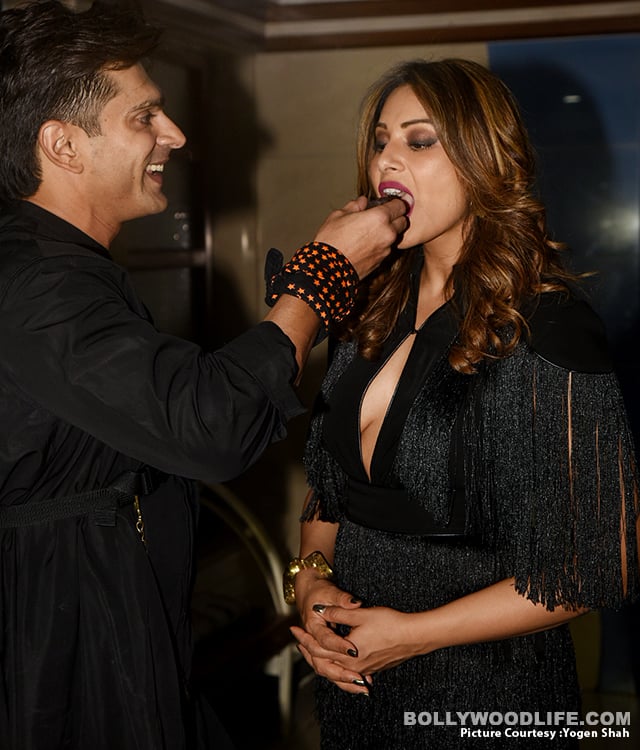 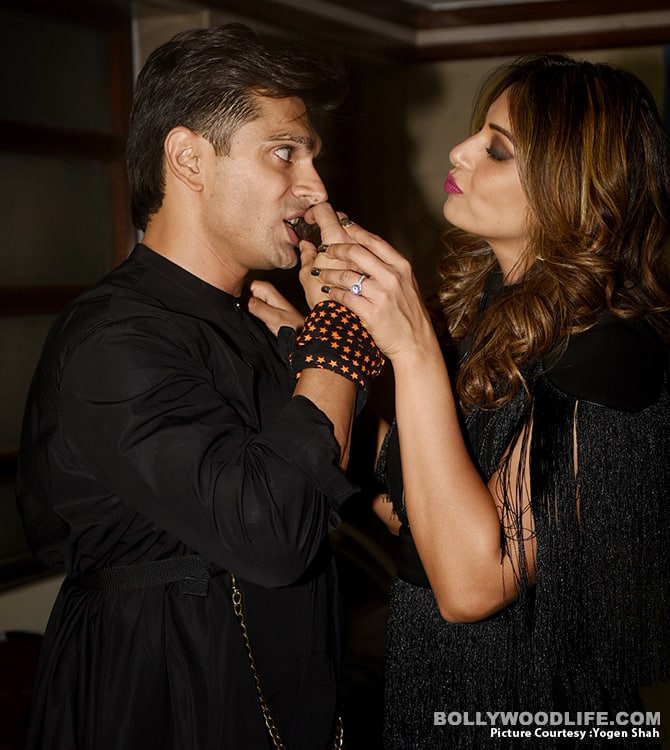 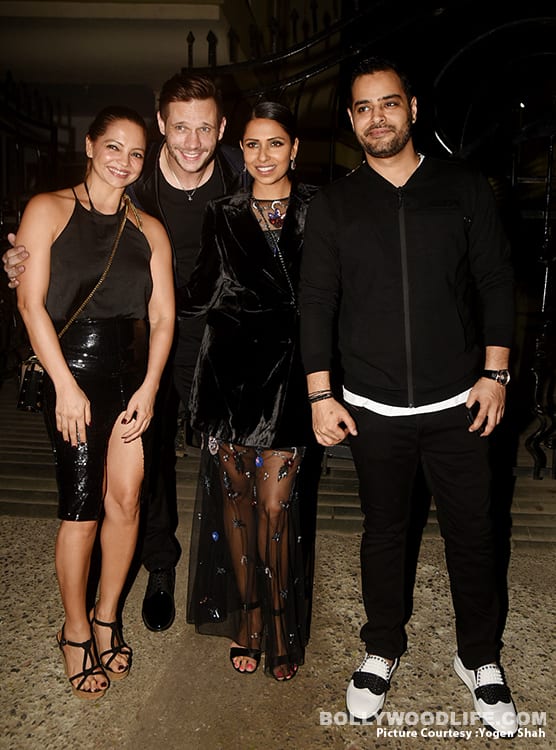 Karan and Bipasha got married in April 2016 and will celebrate their third anniversary this year. We expected Karan to whisk away his wife to some exotic destination on her birthday but guess, she wanted to stay indoors and ring in her special day.